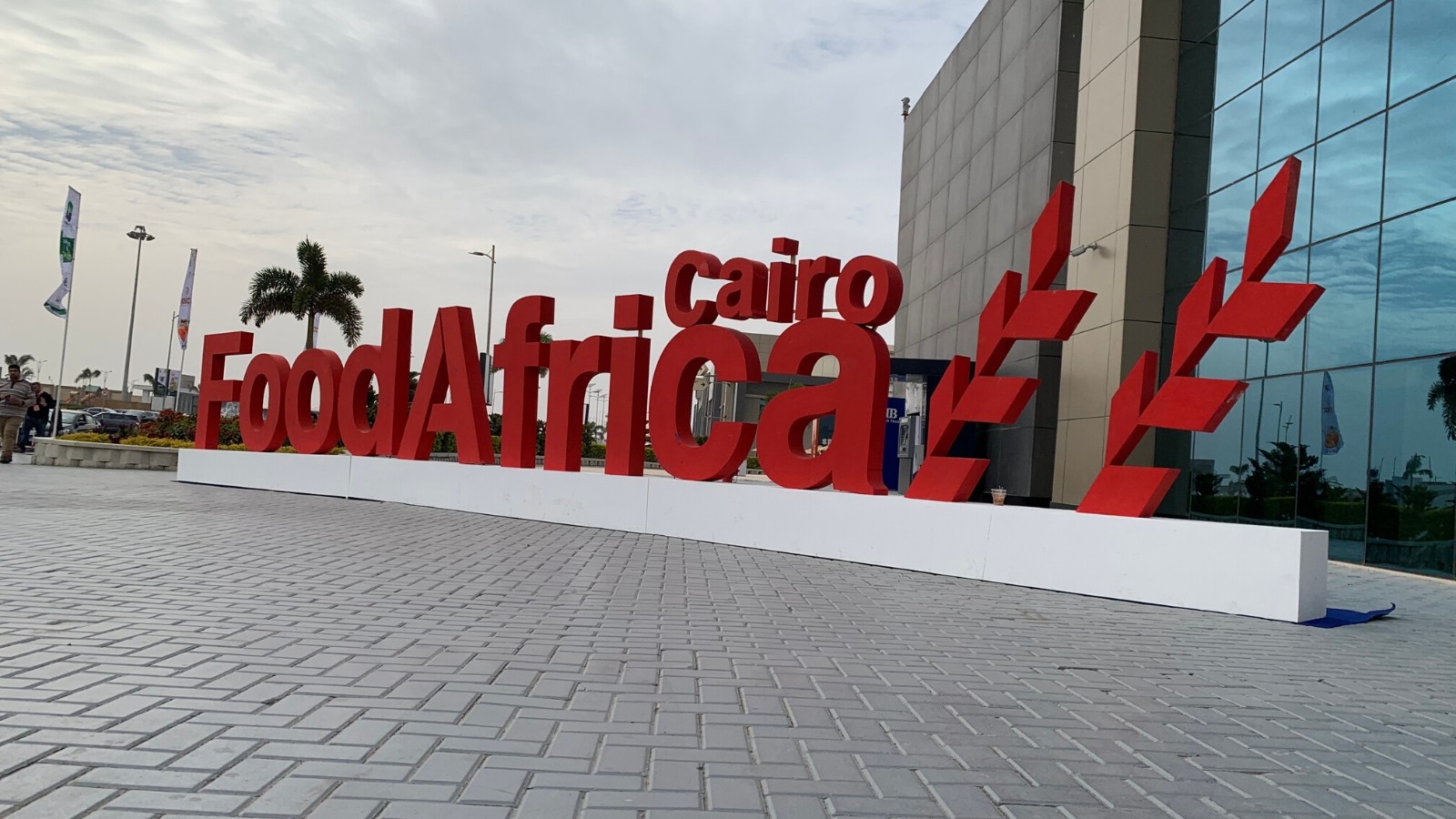 US Pecan Growers present American Pecans to the African food market this week in Cairo, Egypt as harvest in the US marches forward.

The US Pecan Growers Council attended the Food Africa 2019 trade show in Cairo, Egypt this week to present American Pecans to yet another growing market in the middle east. The trade show began on Monday December 9th culminating on Wednesday the 11th bringing food buyers and vendors from all over Egypt and the surrounding countries.

The Food Africa trade show hosted a wide array of local food products from dates, olives, and nuts, breads, candies and desserts, all of which can complement or be complemented by American Pecans.

The US Pecan Growers Council was one of the first American based food organization to attend the show. Most attendees are companies from the African continent as well as companies from the Middle East and China. The Egyptian market imports an average of 334 million USD worth of fruits and nuts alone each year.

The US Pecan Growers Council faired well at the show with very positive response from attendees. The pecan was relatively unknown in the North African market until a few years ago, but has been gaining traction over the last couple of years with demand increasing in the local markets of some of the larger metropolis areas.

The Egyptian market is very familiar with nuts such as Walnuts, Pistachios, Cashews and Almonds with residents consuming each on a regular basis, but the Pecan still has some educational work to do in the local market.

The Egyptian market is a kernel market, however several companies showed interest in ordering in-shell with intentions of shelling the product locally at a reduced cost. The market looks promising for shelled and in-shell product in the near future. However, with Egyptian consumers already accustomed to eating nuts, pecans should have big potential long into the future in the local market.