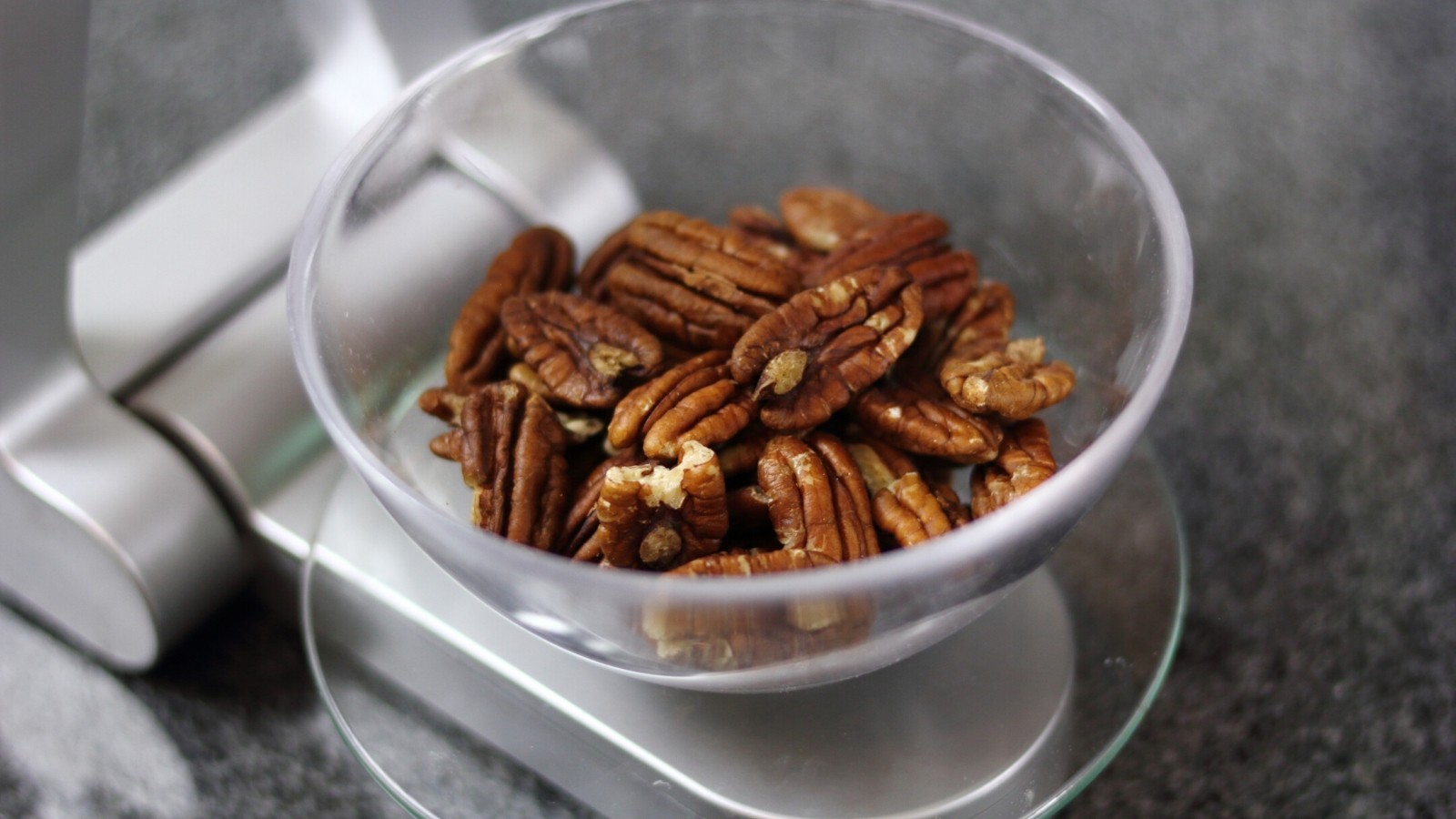 Pecan Consumption Up 15% in the USA

The global pecan industry has seen significant growth over the past decade with China largely driving the spurred interest and increased supply capacity, however, with the onset of the trade war between China and the US, the pecan industry is still finding growth in unexpected markets.

A little more than a decade ago, American pecan growers banded together, dusted off their passports and went in search for new markets for their pecans. Tired of the oppressive reign of the corrupt shellers union, pecan growers set out to find buyers who would trade fairly and consistently; allowing pecan growers to confidently invest in their crop and create a more sustainable and healthy environment for growing American pecans.

The American growers found China among others, to be a lucrative market. With some nurturing and consistent marketing the US Pecan Growers Council was able to develop the Chinese market into the single largest buyer outside of the US.

That abruptly ended in March 2018 with the onset of the trade war and the eventual increase of import tariff on US grown pecans into China increased to 47% as a result of the escalating trade war.

While other federal marketing orders in the US agricultural industry are set up to serve the growers that fund it, the federal marketing order for pecans has taken a slightly different turn, directing the largest portion of value to a handful of pecan shellers who are now importing record amounts of Mexican grown pecans.

There’s no question that the federal marketing order for pecans is working. Even with the loss of the China market, pecans have found growth in other foreign markets as well as right here at home. Demand for pecans has increased both abroad and at home but there’s a kink in the supply chain and growers have yet to figure out how to fix it.

Overall pecan consumption is up 14.6% over the same time last year. When we dig further into the shipments, we see that domestic consumption takes the lead over exports with an increase of 15.4% while export shipments are up 12.6%.

The industry growth is welcomed news by both growers and shellers, however the American growers have yet to reap any of the benefits of their hard work.