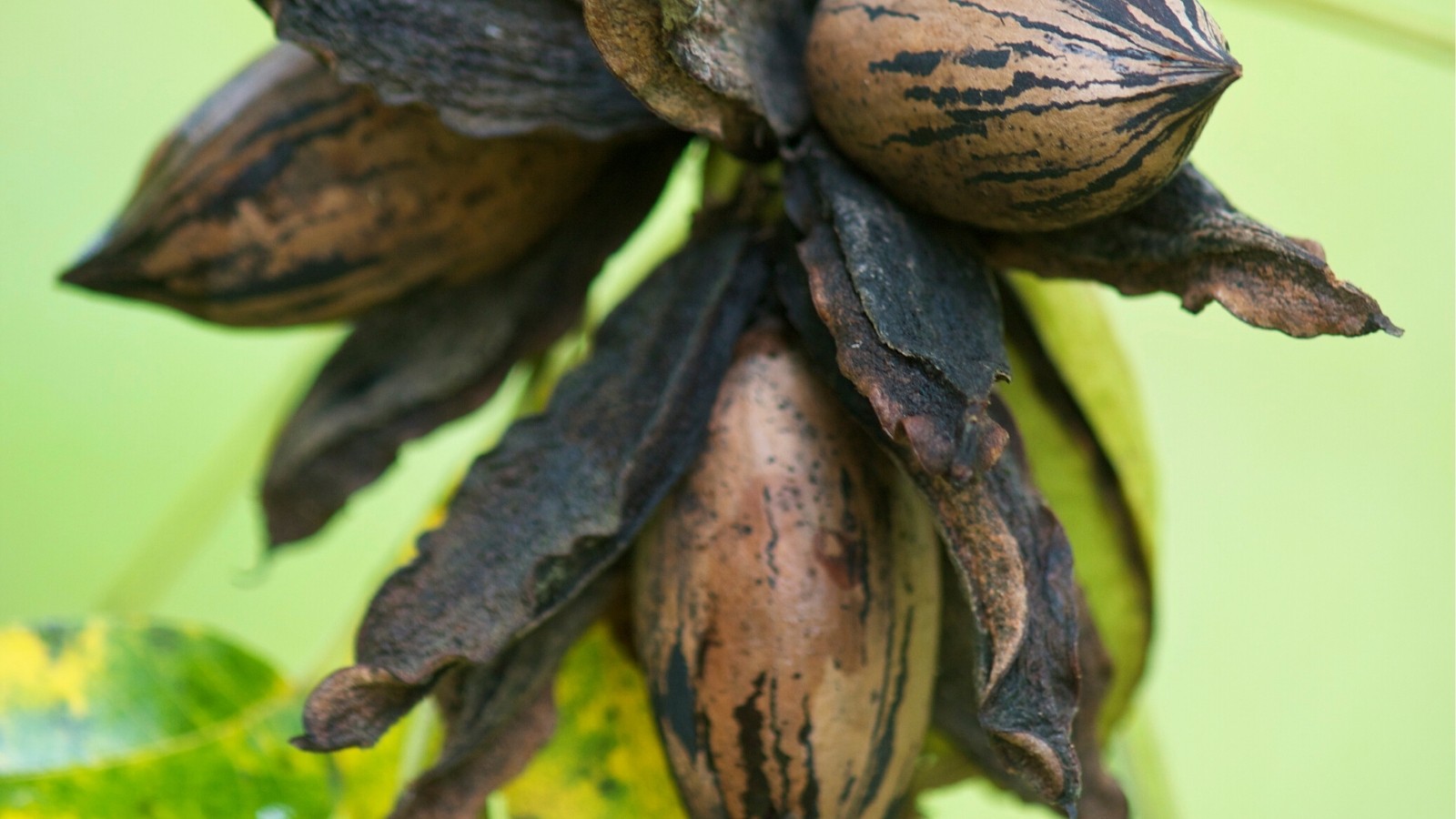 The USDA publishes inventory numbers of pecans in cold storage around the US, and October is always a big month for shipments of pecans in the US, with Thanksgiving and Christmas being a big driver of consumption, as pecans are especially popular around the holiday seasons.

This year’s data has shown strong consumption of pecan yet again with the cold storage holdings of pecans around the country dropping by +/- 20% from last months holdings. From September to October of this year pecan cold storage inventory has dropped by approximately 33 million pounds*.

This is of course good news for pecan growers and buyers as the industry continues to promote pecans as a healthy snacking alternative for consumers. This time of year has traditionally been one of the biggest selling periods of the year for pecans due to holiday seasons aligning with pecan harvest season here in the US.

The American pecan growers have set out to change the consumption of pecans from a nut that has traditionally been consumed during the holidays to a nut that is far more versatile as a snack and as an ingredient.

New pecan products have slowly been entering the market, as the American Pecan Council, with the help of their marketing agency, have been working to change the perception of pecans in the minds of consumers to a healthy snack and versatile ingredient.

Other countries have taken notice of the pecan and several, like China, have been quick to utilize the healthy nut in new snack offerings to their customers. Just recently this year, food companies in China have released new snack brands to the Asian region containing roasted and flavored pecans as healthy snack foods. Healthy snacking options have been on the rise in developing countries as consumers become more health conscious.

Pecans make a great healthy alternative to candies and chips as snacks, for the growing trend of health conscious consumers around the world. As demand grows for healthier alternatives, pecans have stepped up to fill the demand in the marketplace. Growers have been planting more trees in order to keep up with what could be a large shift in consumer eating habits.