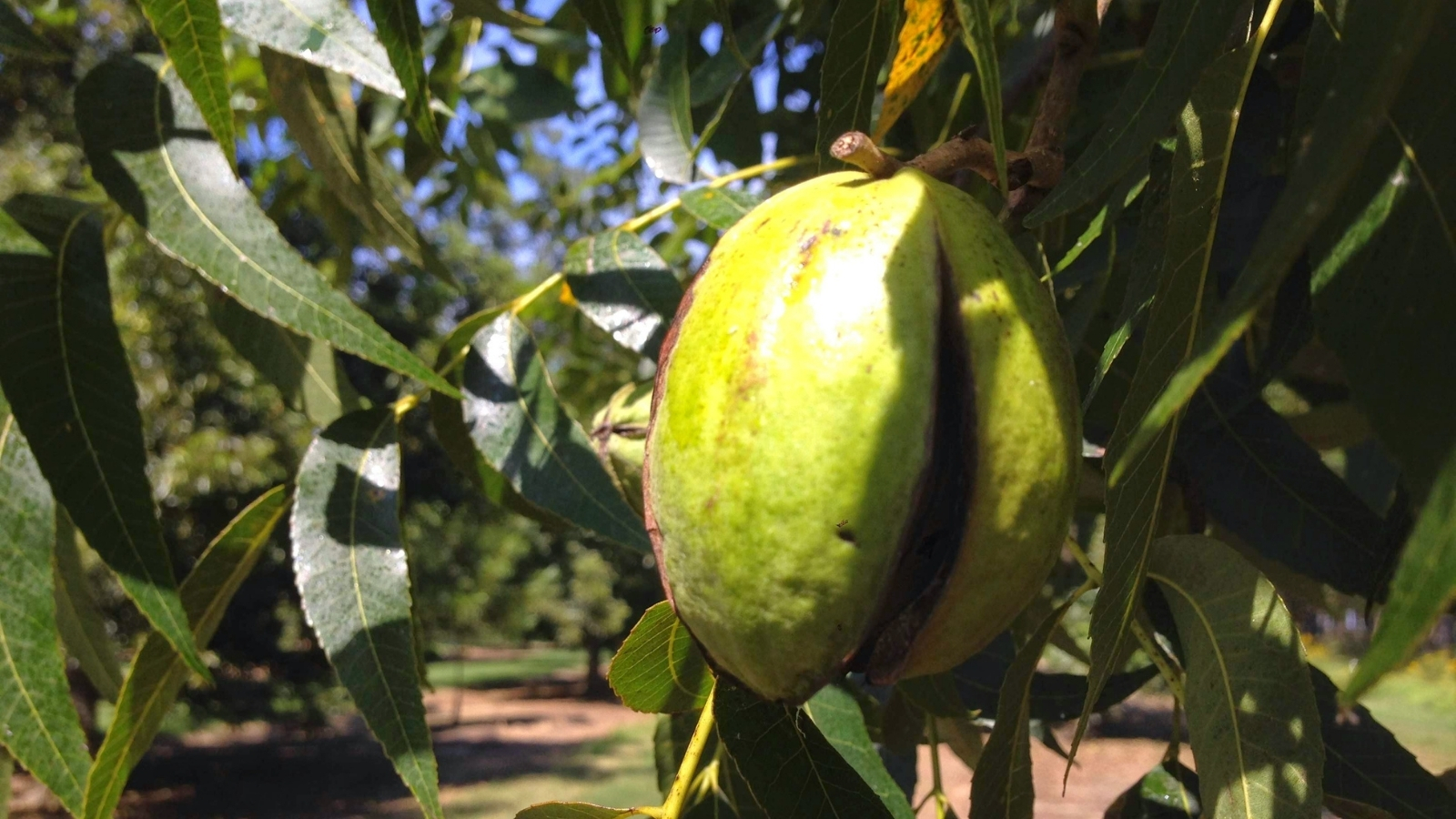 With the seasons opposite that of areas such as the southern US, South Africa will soon enter pecan harvest for the season. While the majority of pecans in South Africa are centered around a small rural town known as Hartswater, pecans grow in all areas of the country and their neighbors to the north are also growing pecans. Both the countries of Zimbabwe and Zambia, just north of South Africa both have pecans growing for commercial production.

South Africa has been growing pecans for decades and over the last 5-7 years, growers have been increasing production at aggressive rates. The country produces on average around 40 million pounds currently, but that is increasing, and fast.

Major production areas include Hartswater, Pretoria, Kimberly, Upinton, & Prieska but pecans grow all over the country, and new plantings have been increasing. With a season opposite that of the US, growers in South Africa are just now seeing shucks begin to open on the trees. While it is slightly early this year harvest is expected to begin soon.

Growers produce popular varieties such as Navaho, Pawnee, Western Schley, Ukalinga, Wichita, Mohawk, and Choctaw. Plantings have been on the rise over the last decade with nearly 2.5 million trees being planted in the last 4 years. Plantings have slowed slightly since in-shell prices to China have fallen. South Africa has some of the lowest production cost in the world beating even Mexican pecan producers in cost of production per hectare.

While water does limit areas in the country for production, there is still plenty of room for expansion, and with the seasons opposite that of the Northern hemisphere, growers do not have to bring product to market during the rush of their US counter parts.

Plantings continue in South Africa and growers continue to innovate and work together to build new markets while waiting for new acreage to come into production. South Africa is working to become a major player in the global market.