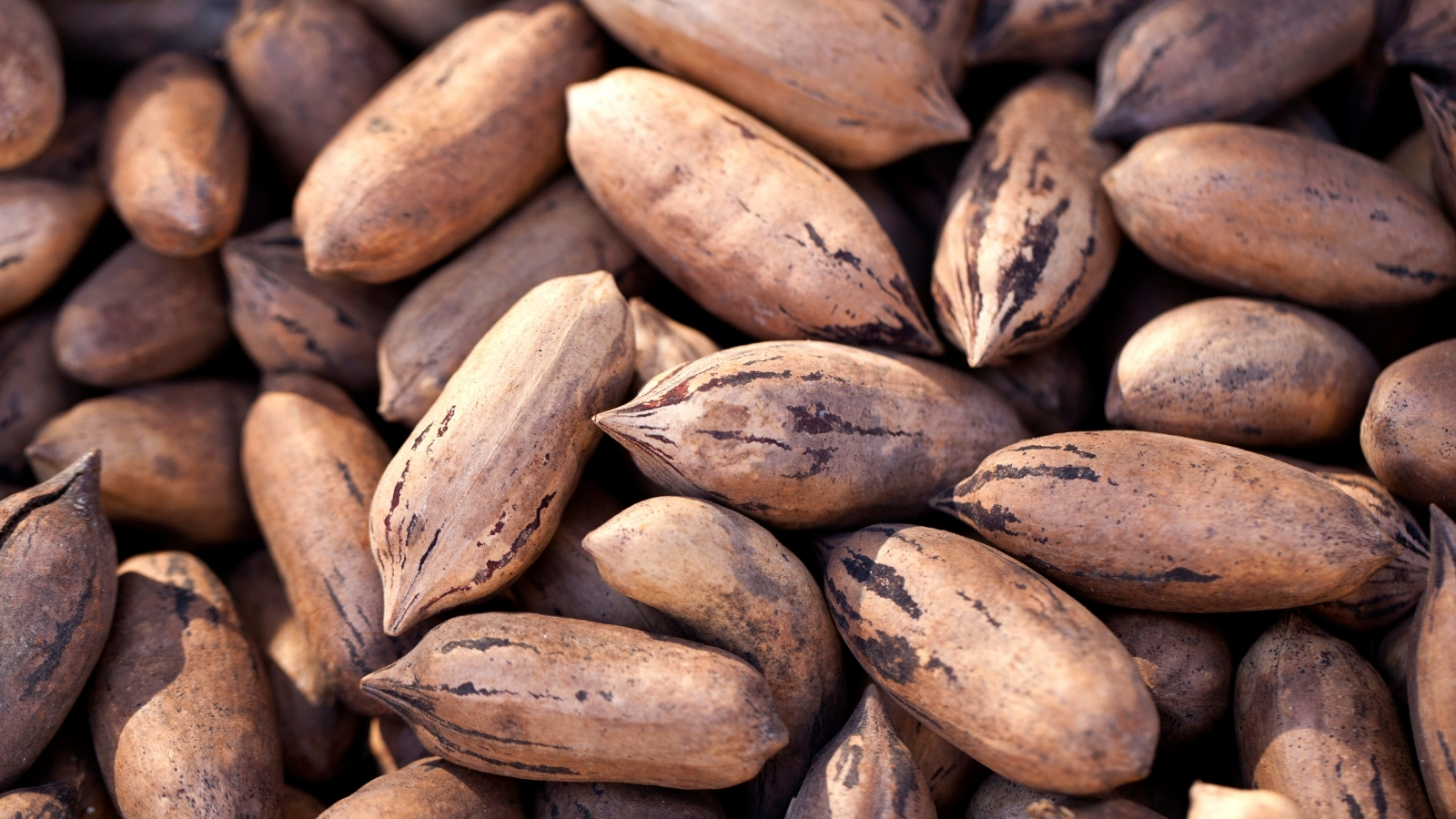 American pecan growers produced the largest crop on record this season with cold storage holdings reaching the highest levels on record in January nearing the 300 million pound mark. The crop is still quite small when compared to Almonds, who in only the state of California produce over 2 billion pounds of kernels.

The January pecan holdings report shows 290,156,000 lbs of pecans in cold storage when converted to in-shell. If converted to kernels the crop shows 145,078,000 pounds. Since the crop is largely consumed as a shelled product these days, this number would be the more accurate view of the crop.

Shelled meats in cold storage are down in January by 13.66% while the in-shell pecans are up 27.16% for the month when compared to last season crop. The American pecan industry has been shipping strong numbers to the domestic market and since the phase one trade deal, shipments to China have been increasing bringing pecan exports up this year as well.

The pandemic seems to have slowed shipments of pecans to other countries as last season export shipments lagged. Lack of shipments to China has delivered the biggest blow to the export numbers, but exports to China have been increasing since a trade deal was negotiated last year.

Pecan shipments for the current season have been increasing with the American Pecan Council reporting shipments up 24.2% over last season, with much of the increase coming from domestic shipments. Americans have been the best market for pecans since the trade war. The US consumer has been increasing demand for pecans for several seasons in a row with successful marketing activities from the APC.

As both demand and supply increase, growers are working to keep the demand slightly ahead of the supply while new orchards are planted to meet the demand.