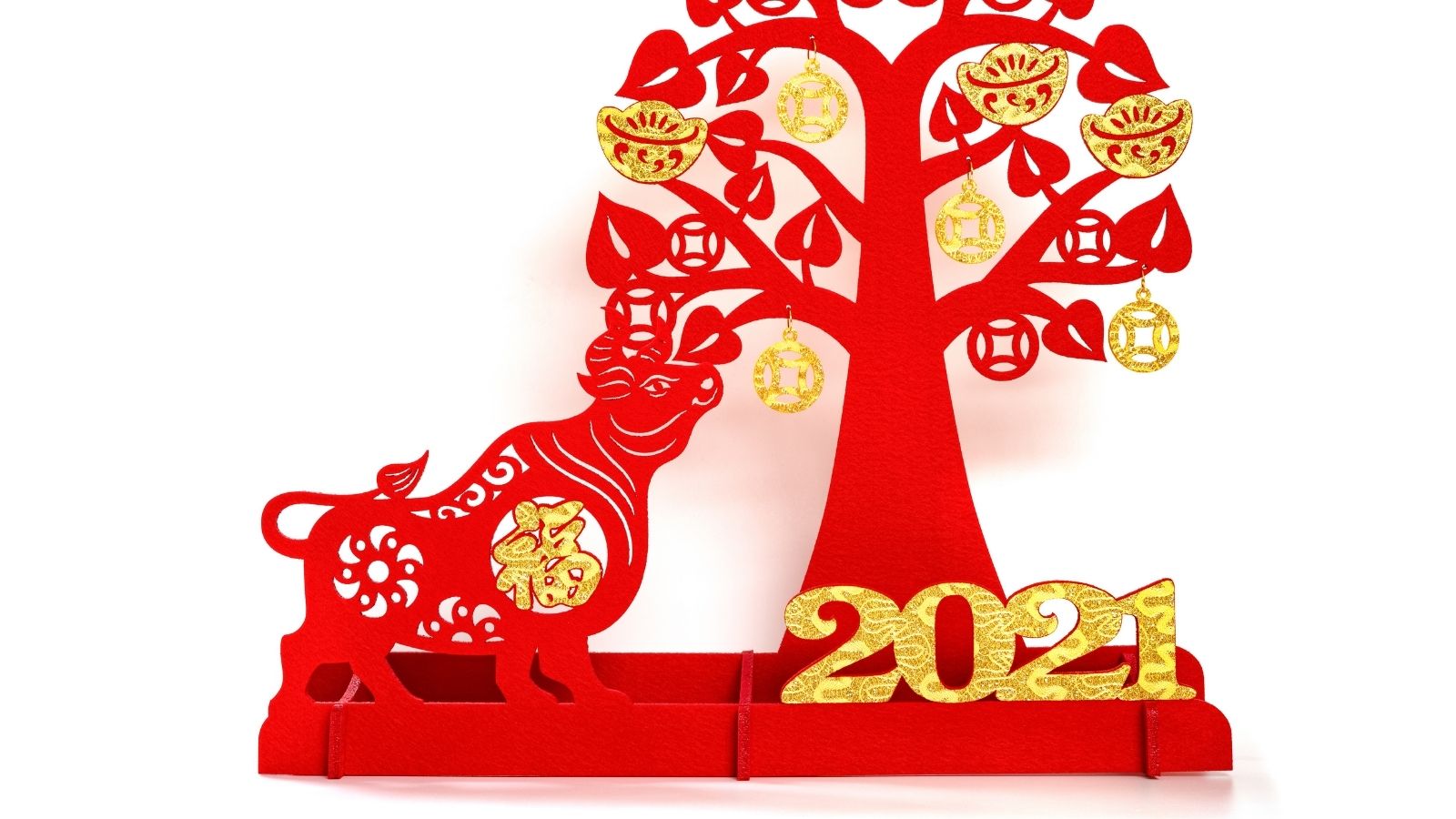 Pecan Exports to Asia up 49%

US handlers report pecan exports to Asia up just over 49% for the season beginning in September. The American Pecan Council collects, verifies and reports data back to the industry each month displaying pecan shipments to various regions around the world. The latest pecan position report to date shows data through December.

Total pecan exports for the season are up 34.8% from 27,972,038 lbs in December of last season to 37,700,952 lbs reported for Sept – Dec of this season. While exports to Europe, the Middle East, and the Americas are up slightly, pecan exports to Asia are showing the largest increase for the year.

Pecan exports to Asia have been climbing to astronomical numbers for the American pecan industry for years until the trade war between China and the US all but halted many soft commodities being exported to China. Tree nuts like pecans were hit hard. The US Pecan Growers had spent years working in China to promote pecans and lower trade tariffs down to 7%, however that changed in a span of about 6 months pushing tariffs to nearly 50%, causing American pecans to become cost prohibitive to Chinese consumers.

In November of 2007 growers shipped around 15 million pounds to Asia by ten years later growers were shipping 120 million pounds to Asia in the month of November. China was buying nearly half the pecan crop at the peak and the market has barely been tapped. Pecans are still relatively unknown in China and mostly consumed during the Chinese New Year Festival.

While the trade war did shut down pecan exports to China, the phase one trade deal has allowed for tariff reduction and exports have again been on the rise to China. Data from the APC and the USDA shows China is again buying pecans for the Chinese New Year with exports to Asia in November reaching just under 23 million pounds. If trade tariffs are once again reduced we will likely again see a huge increase of pecan exports to China.