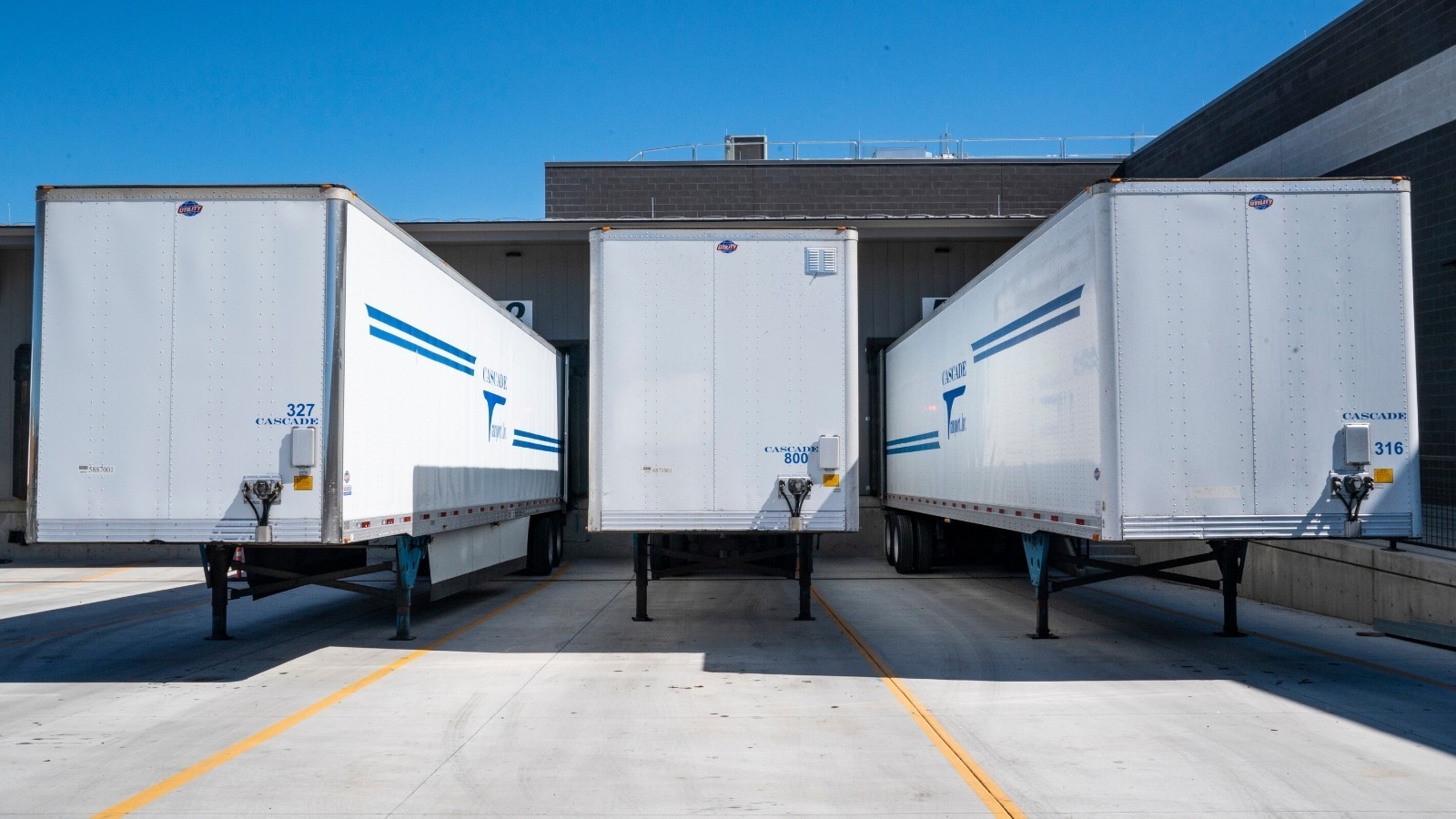 The pecan industry is experiencing dramatic growth this year with pecan shipments surging 14.61% over the same time last harvest season, but the pecans may not be American.

American pecan growers made a commitment several years back to clean up the pecan industry and bring transparency to a very fragmented and seedy commercial pecan shelling industry that had been manipulating prices and stunting growth for decades.

American pecan growers saw great potential in the market if they could manage to get out from under the tyranny of the pecan shellers more organized labor union. After several years of planning the American pecan growers managed to form a voting council and hire a full time staff to report much needed data that has allowed growers to better serve commercial pecan customers, along with a myriad of other benefits.

The growers have managed to shine a light in some dark corners of the pecan industry, but still have many hurdles left to navigate before they can actually celebrate the new found growth in the pecan industry.

One grower in middle Texas had this to say about it, “were paying the assessments to market American pecans, and they [are] taking that money and using it to sell Mexican pecans”.

He is referring to the increase in Mexican pecan imports into the US. Over the last couple of years the American pecan shellers have dramatically increased imports of Mexican pecans.

For now the “Council Import Disclosure” debate exists mainly at the coffee shops among pecan growers, but some say they plan to bring this issue to the next council meetings.

Whether the pecans being demanded are American or Mexican, the industry as a whole is headed in the right direction with steady growth. However the American growers footing the bill for this new found growth say they don’t intend to let this discretion on the council stand.