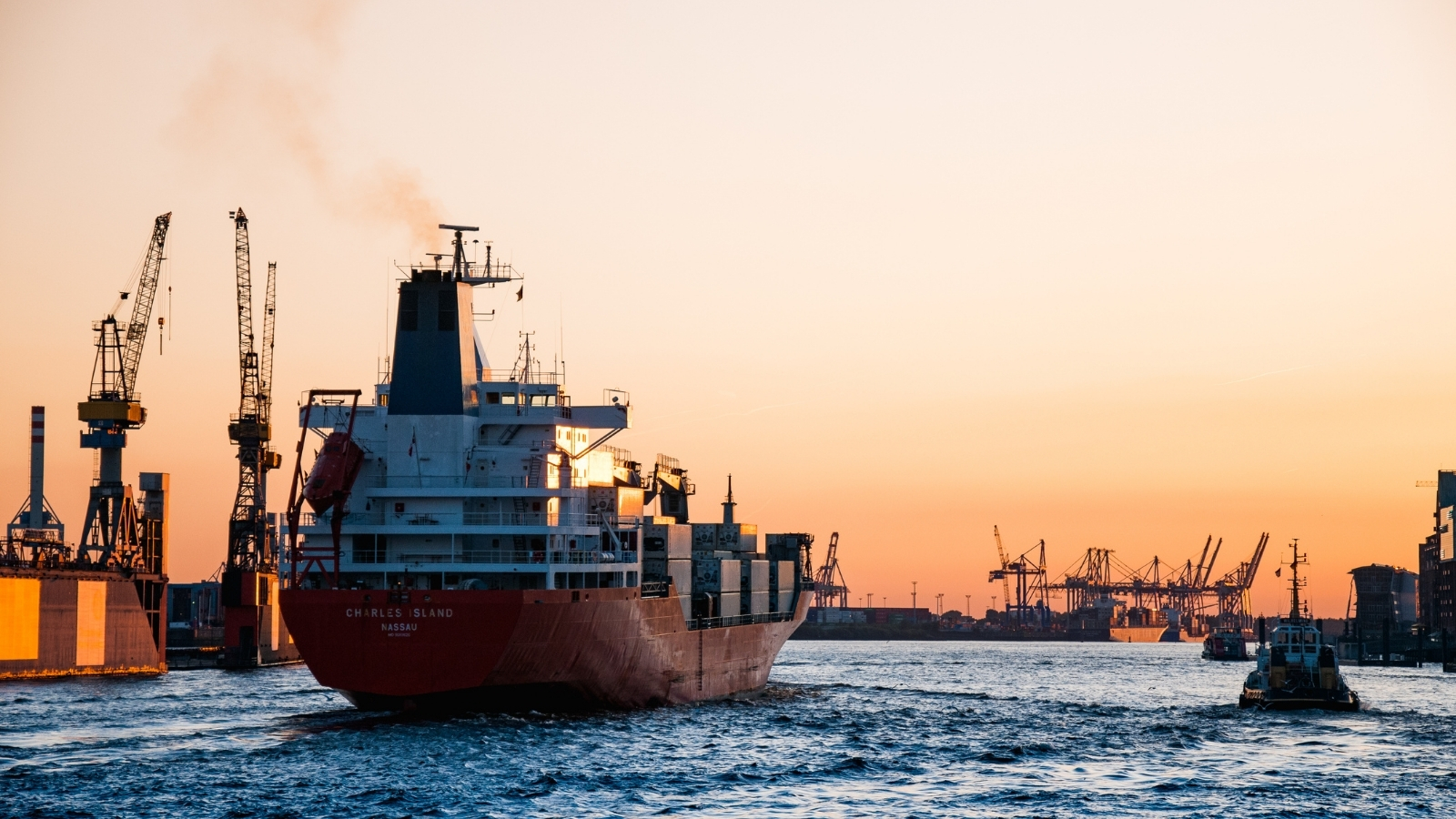 Domestic pecan shipments is still very strong even after the traditional holiday spike in shipments, pecans still continue to perform. Traditionally Thanksgiving and Christmas were the big push for domestic consumption, and while that is still a big factor in pecan consumption, pecan shipments are showing that consumers are eating pecans more during the rest of the year as well.

Now thought of as more of a health food as opposed to the traditional pie, pecans are becoming a staple in the diets of health conscious Americans. Pecan shipments for the first quarter of the season which begins in September have been reported at a whopping 42 percent. December continued the increase coming in at 21 percent increase over last year. As the rise in demand for pecans continues growers across the southern US continue to plant orchards in an effort to keep up.

Inventories also increased over last year but only by a small margin. December was a big buying month with an extra 28 million pounds purchased by first handlers than in the previous December. Inventories recovered slightly above last season.

If exports continue to rise growers will again be in the position of trying to increase crop size at an ever faster pace. With only around 300-350 million pound* global supply capacity, pecan growers have been planting at a breakneck pace in order to keep up with global supply, but with a 7 year gap to bring an orchard into commercial production capacity, growers can only do so much with limited capital.

*The fiscal year for pecans as reported by the American Pecan Council begins in September and ends in August.