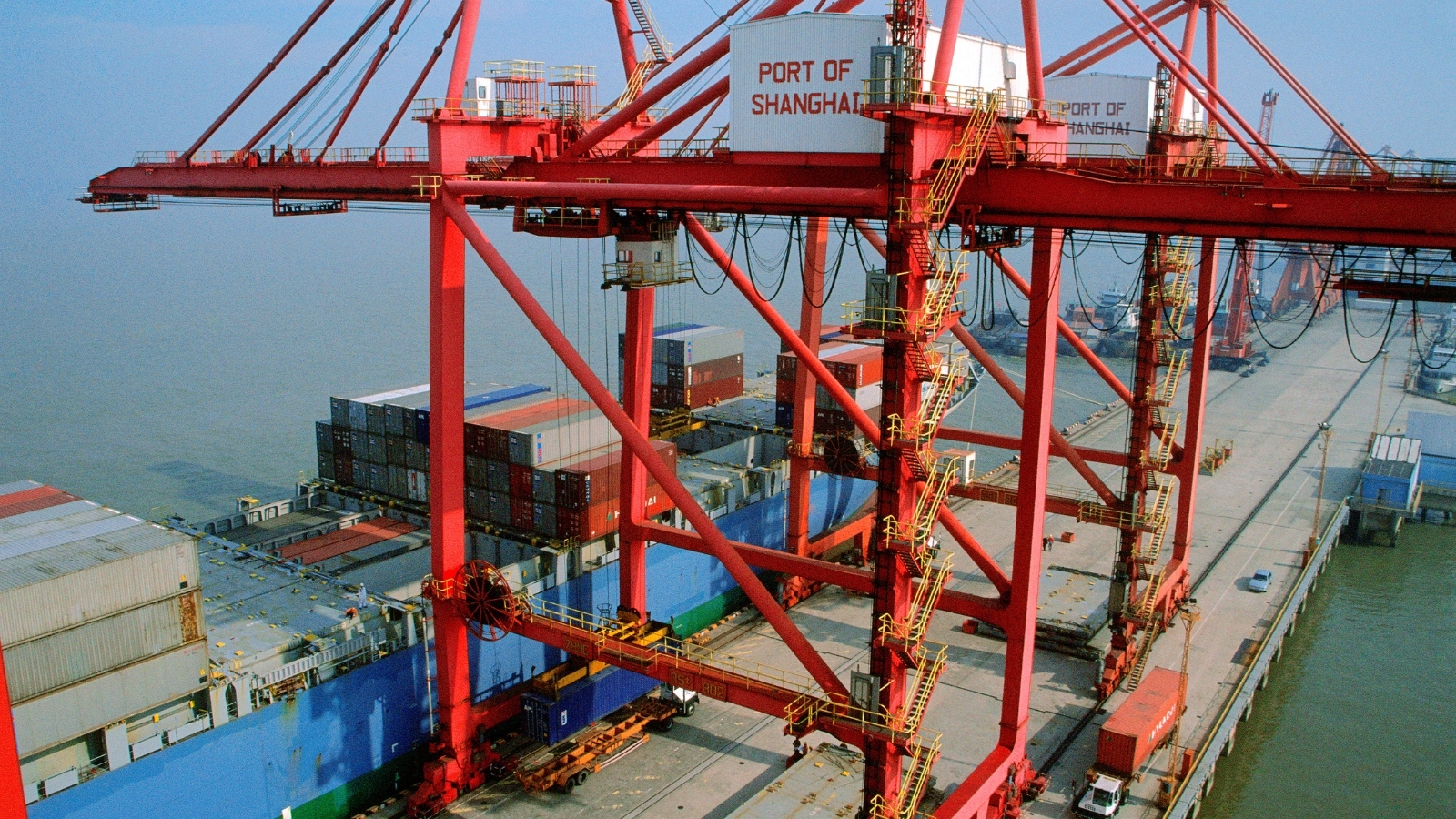 Pecan exports have been on the rise for the first quarter of 2020-21 season with the total coming in at 9.3 million pounds higher than last season’s first quarter exports. This is great news for the pecan industry that saw exports slightly stagnant last season.

Even China pecan exports are beginning to rebound from the trade dispute, now with the Phase 1 trade negotiations in place, Chinese pecan buyers now have options to apply for a reduced tariff on pecans coming into China from the US. Prior to the trade war US pecan growers had worked with Chinese officials to reduce the tariff on pecans 3 times to an all time low of 7%, once the trade dispute began between the two countries, tariffs on pecans of US origin quickly rose to unbearable costs with a 47% tariff.

Most other regions around the globe have increased pecan imports as well, with the exception of Europe being slightly down for the first quarter. Europe has long been one of the industry’s largest markets and trading partners. American pecans have long been popular in Europe. While exports to Europe are down slightly in the first quarter compared to last season, Europe is still one of the largest trading partners for American pecans.

Exports have been a driver behind price increases for pecans, when China became a larger trading partner nearly a decade ago, pecan prices continued to increase as demand from China continued to increase. As of the past two years, domestic demand has been a big driver for the increased consumption. Now that China is back in the market prices could again see an increase.

The industry has been busy focusing on other markets as well. Africa, the Middle East, North America and South America, have also seen increases in pecan exports in the first quarter of the season, along with Asia. Last year domestic consumption was the driver behind the increased consumption, this year could see both domestic and foreign consumption increase and hopefully drive a season of higher shipments all around. With increasing demand the industry is planting more orchards to keep up with demand.

Growers in the US have been planting new orchards in anticipation of increased demand, until the trade war began, production had continued to lag behind the increase in consumption. The last two years have given growers a chance to catch up but not much. As China begins to re-enter the market, consumption may angina outpace the supply.