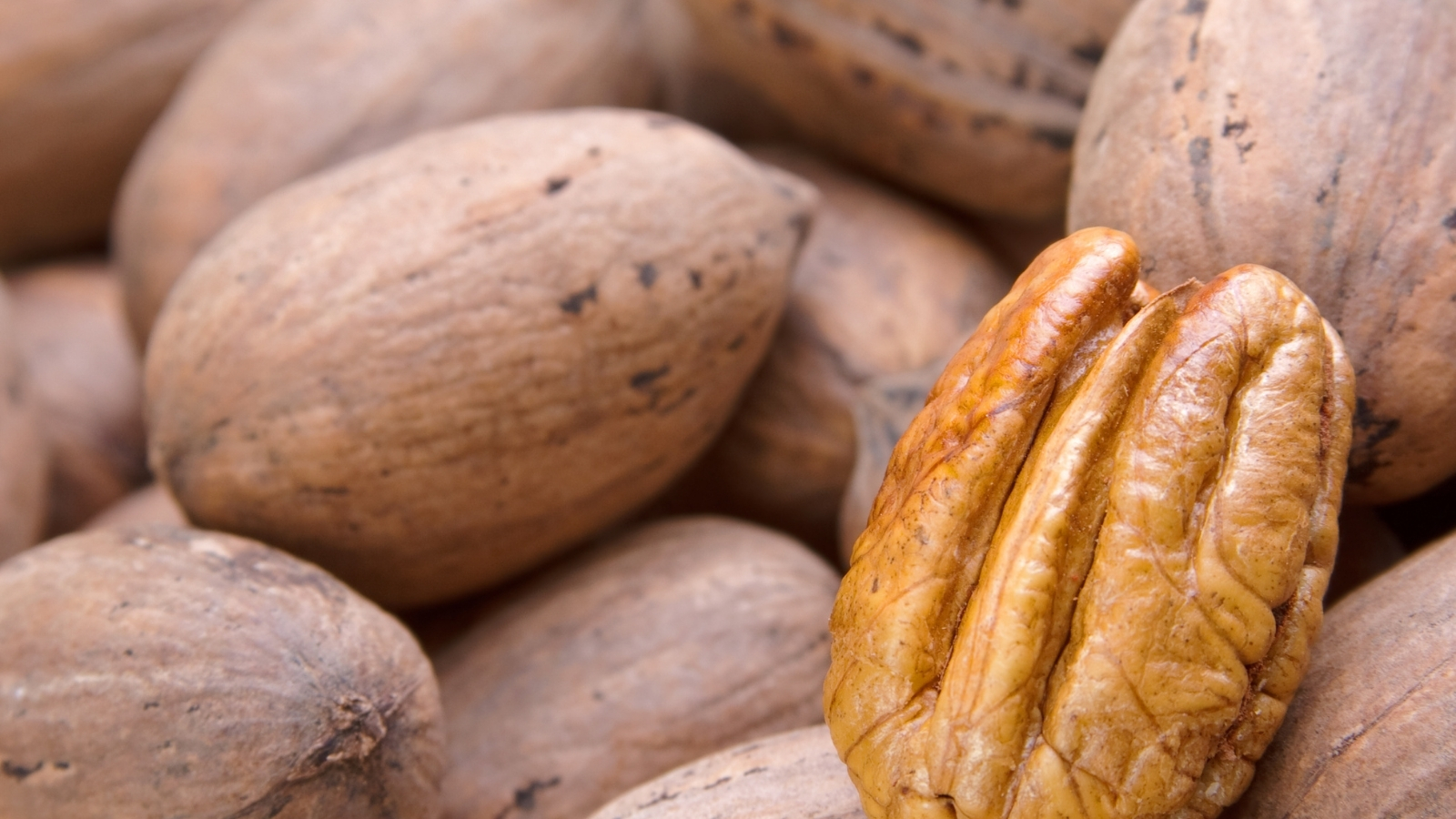 Over the last year the pecan industry saw the largest pecan crop in the United States on record and this year could be even bigger as growers finish up harvest and move their pecan crops to cold storage.

The USDA NASS reports each month on various different topics based around the agricultural community and the national food system and one of these reports is the monthly Cold Storage Report released at the end of each month reporting various commodities in cold storage here in the US.

Pecans is one of the soft commodities reported on each month allowing growers and other industry members to better gauge the supply of pecans in the US. Over the last year pecans in cold storage have risen to the largest on record

The next closest year on record is back in 2013 after a “bumper crop” in 2012, but the last twelve months have shown a significant increase. In 2017 the month of January had a larger crop in cold storage on record but otherwise 2020 set new records almost every month of the year.

This season’s crop may be even bigger. This season is being predicted to be a much larger crop as most orchards in Georgia have recovered from natural disasters that were previously under performing and more orchards continue to come into production. New Mexico has been increasing production along with Georgia growers but other areas have been slower to increase pecan production.

December is the latest month available with the January report expected by the end of this month, but so far this season’s crop is looking like it could be even bigger than last season. As demand continues to rise with new marketing efforts, growers have been clearing land for new orchards. New orchards take on average from 7-10 years to come into commercial production, this wait time from planting to first commercial harvest creates a hurdle for market entry and makes oversupply situations much harder to achieve.

Now with the American Pecan Council and soon the American Pecan Promotion Board with an anticipated larger marketing budget, demand for pecans could dramatically outpace production without large capital investments into new orchards.