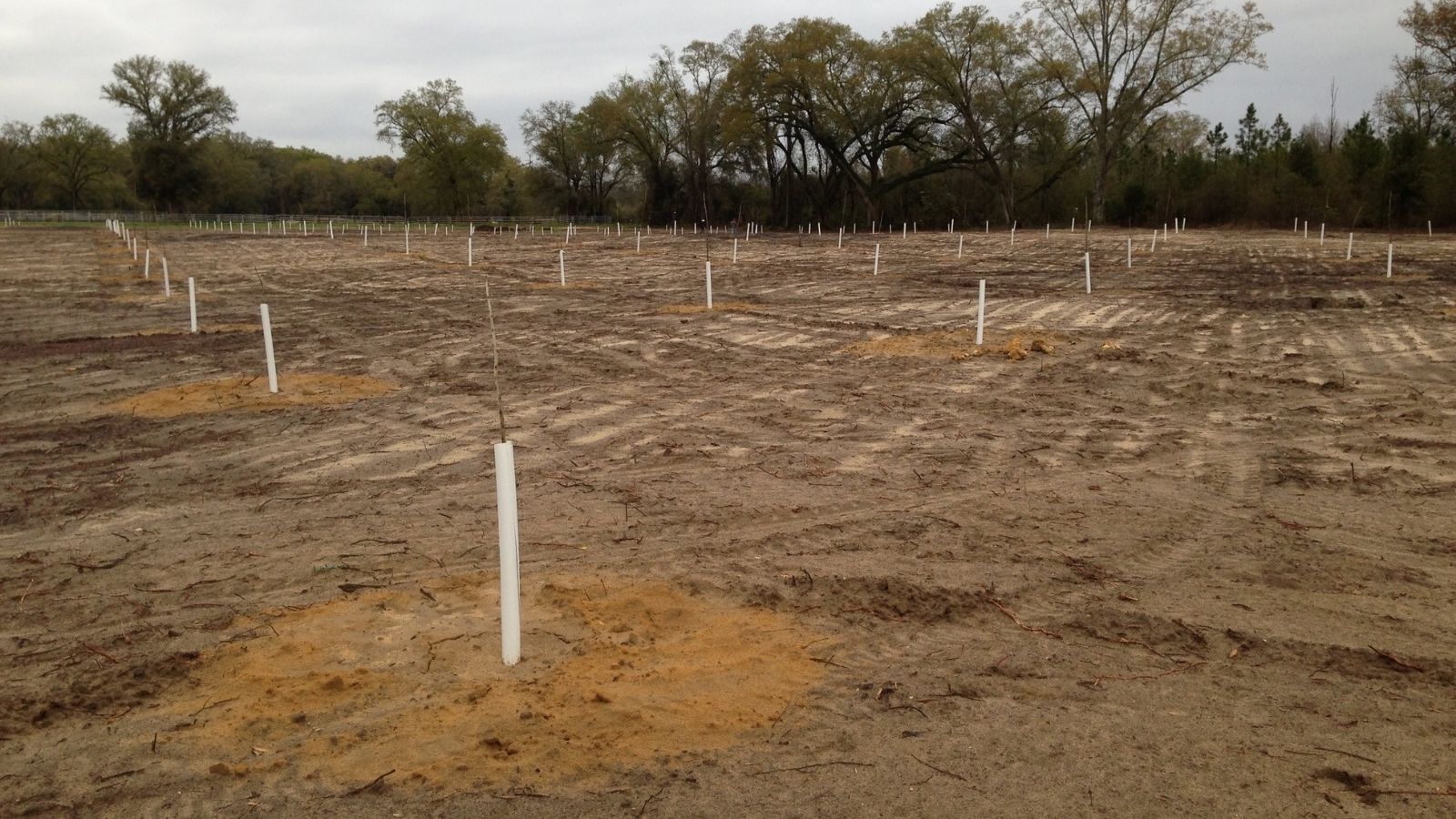 Growers across the southern US and Northern Mexico have finished pecan harvest and many are now focusing their efforts on orchard maintenance activities as well as planting new orchards to meet the coming expected increase in demand.

The American pecan industry has been growing over the last decade with new customers and markets being developed around the globe, perhaps most notably right here in the domestic market; and like any growing business the path forward has been anything but smooth.

Pecan growers have been working together to develop new markets in China, South Korea, Vietnam and European countries for more than a decade now and demand is growing. The domestic market according to the position reports released by the American Pecan Council has been the major driver of growth for the past 2 years since the onset of the trade war with China followed by the global pandemic that has continued to shutter economies.

Lockdowns are still in effect or have recently gone into effect in many countries around the world and travel restrictions continue to be implemented as COVID cases rise and new strains are reported. The United Kingdom just entered its third lockdown in early January, and Wales, Scotland and Northern Ireland are in lockdown of some sort, among others.

The pandemic has caused reduced pecan exports for the first quarter of the season, however domestic demand has continued to push pecan shipments up for an overall increase over last year. The biggest blow to exports has been the trade dispute with China, the American pecan industries single largest customer. However with the new marketing order, growers have been able to weather the loss in exports with an increase in domestic demand.

Harvest season in the US is now giving way to planting season for pecan growers and most growers are not deterred by the tumultuous landscape the industry finds itself in currently. “We have a long way to go” said one east Texas grower when asked about the future of the pecan industry. “Were way behind other nuts” He is referring to several metrics as he went on to explain. The production and the marketing are both far behind the activities of other nut industries, but the future does look bright for pecan growers.

The federal marketing order, put in place in 2016 is still young and the first time growers across the US have pooled resources for marketing. Production is also well behind other nuts produced in the US. This season’s US almond crop is expected to produce around 3 billion pounds, significantly larger than the expected 310 million pound pecan crop from the US and Mexico combined.* With such small numbers in the pecan industry growers say there is significant room for growth in supply and demand for pecans.

Pecans need larger production in order to attract food companies to innovate with pecans, with such a small supply capacity as compared to almonds, large companies have been hesitant to develop too many products with pecans because of the limited supply capacity. Growers hope to change that trend in the near future and continue to increase both supply and demand for pecans.

*Production is converted to shelled meat totals so as to compare similarly to other crops that refer to edible meat and not in-shell weight when representing production numbers. This is done using the industry standard 50% meat to shell ratio.