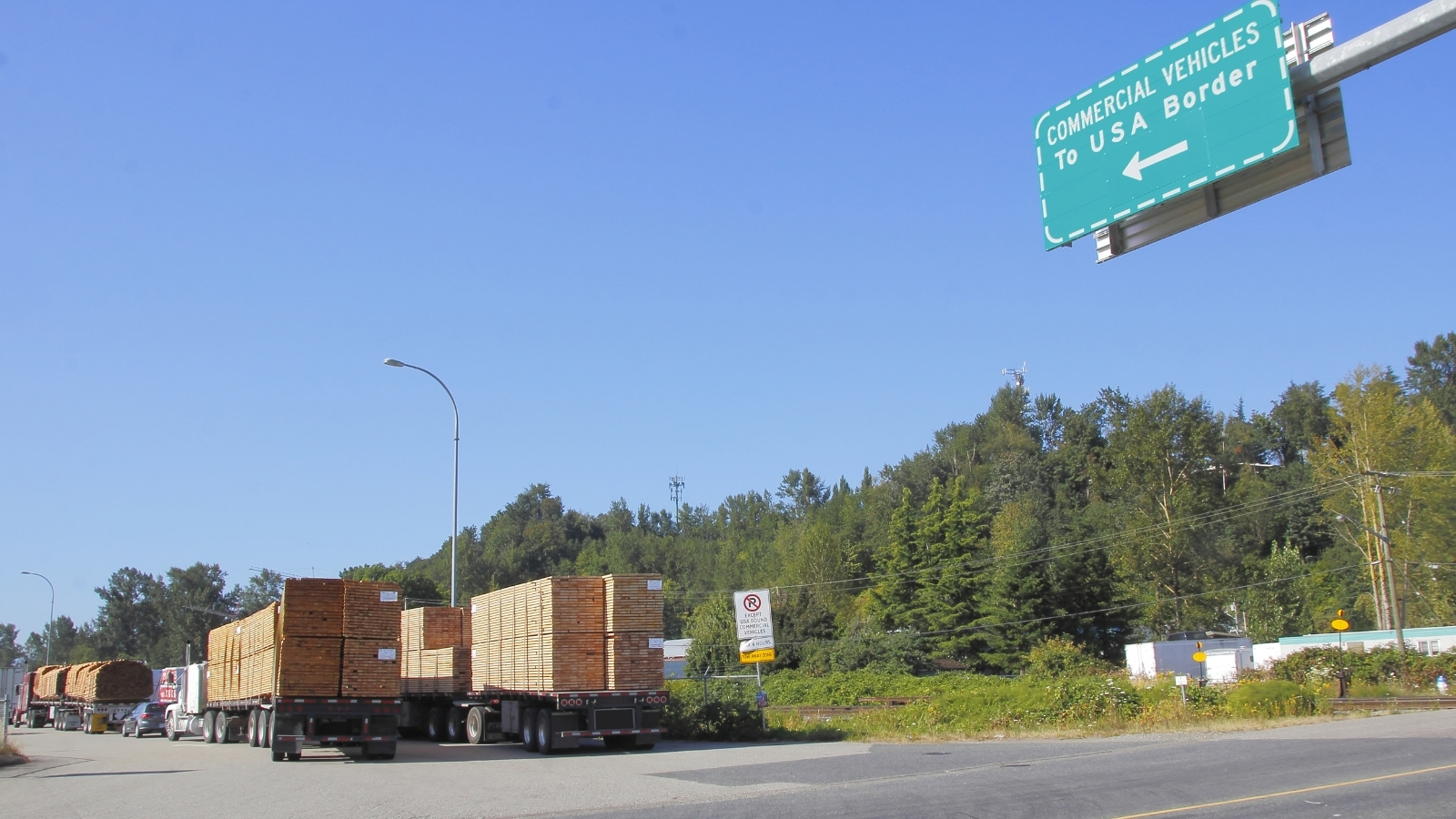 The USDA’s AMS Market News reports on a variety of crops and aspects pertaining to those crops and producers. One of the crops reported is pecans and one of the important metrics reported by the Market News is the pecan imports from Mexico into the United States. This metric allows the local market to know how many pecans are coming into the US and give a better sense of demand for pecans.

With the open border agreements between the US and Mexico and the close proximity to the border of most of the pecan orchards in Mexico, the US and Mexico have been trading pecans for many years. The harvest seasons are the same however in some parts of Mexico just as in the US water in the desert regions is becoming harder to acquire.

Water rights and water use in Northern Mexico and Southern Texas, New Mexico and Arizona borders have been in the news as of late with quarrels and dispute about who gets the limited resource.

The region is perfect for growing pecans as well as other crops with that one caveat of water demand in desert regions, where its abundance is lacking. Nevertheless growers have been managing the limited resource for years and producing high quality pecans in these regions.

For years the import of pecans from Mexico has been climbing, hitting new records each year for the past decade. But imports this year have been lagging. The Market News latest report and last Pecan Report of the season shows the Mexican pecan imports down 23.8% as of January 25, 2021.

In-shell pecans imports from Mexico are down 69% while shelled pecan imports are down 5.7%. In-shell imports have been dropping over the years as shelled imports have been on the rise. Shelling cost are significantly lower in Mexico spurring American based companies to import the nuts already shelled.

While the season* is nearing the half way mark for the year as reported by the USDA, there is still plenty of season left and imports could surge if demand continues to outpace last year. Domestic demand for pecans has been increasing. To date the APC has reported demand for pecans up 20.4% as of November the latest report to date. The December report is expected to be released in the coming days and will give a better idea of the demand both domestically and globally.

Correction – Last week we ran an article entitled Pecan Prices May Have Found the Bottom , in that article we referenced a statistic reported by the APC in the latest Pecan Position Report showing pecan imports up 190%. Since we ran that article the APC has reached out to us to explain that the statistic was a mistake reported by handler and has since been changed to reflect the accurate numbers. The report has been adjusted and republished and the new report can be found here on our website and also on the APC website.