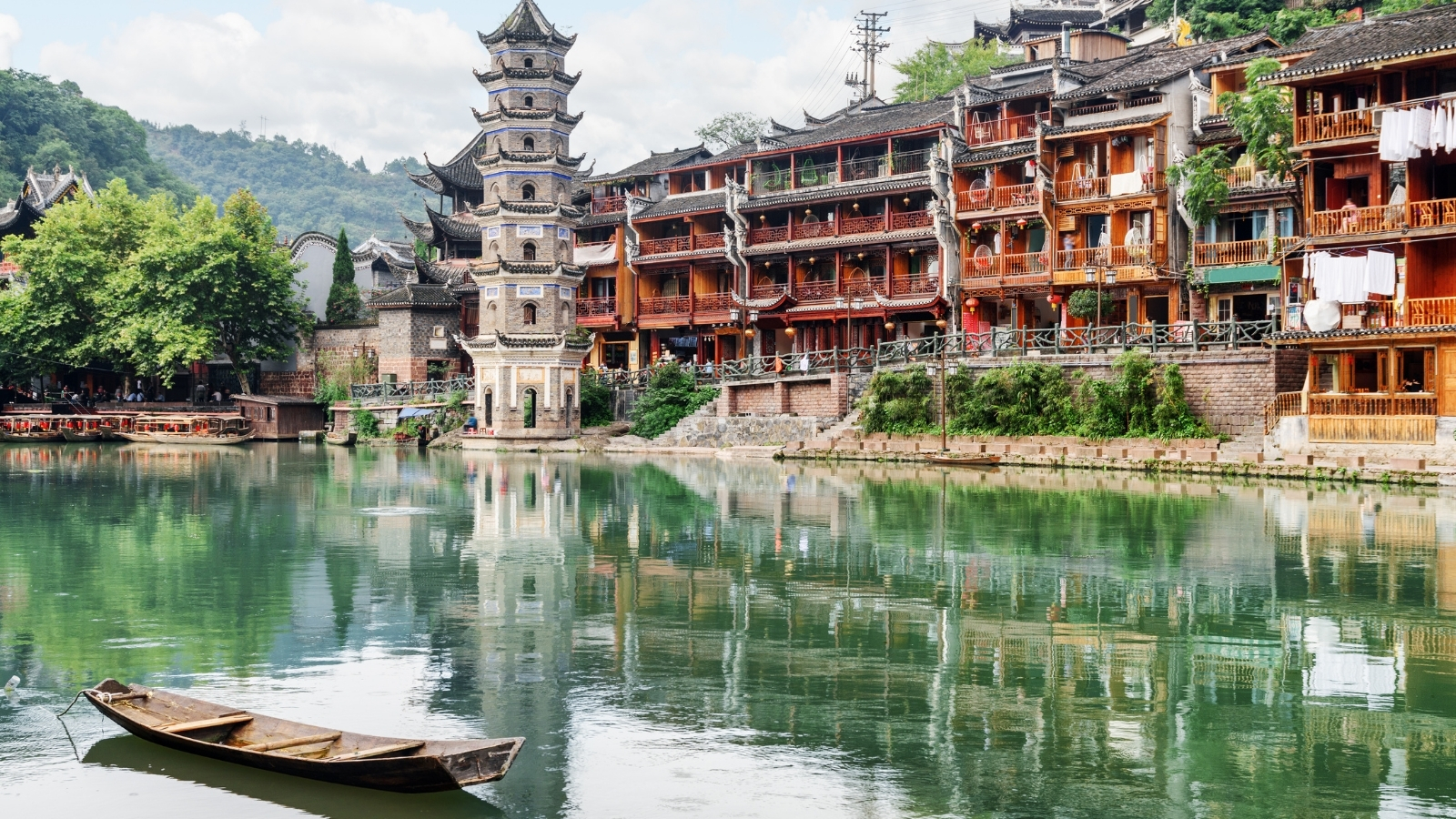 A 20 Year Look at Pecan Exports

The American pecan industry has seen its fair share of ups and downs and with a 20 year look at the USDA’s data shows how the ride for pecan growers is only just getting started as growers organize their efforts, resources, and marketing to build a global powerhouse.

Pecan growers in the US have been leading the way for the pecan industry, and the Georgia pecan growers have been instrumental in the approach to building demand around the globe and investing in research to better understand the health benefits in humans. Georgia growers have been working together for years as the only state with a statewide mandatory assessment program in the industry for decades. The collaboration among growers in Georgia has lead the way in the US showing growers across the country how collaborative effort benefits the entire industry.

Georgia growers have been instrumental in the export markets as well, forming the US Pecan Growers Council with growers from other states and building demand in foreign markets around the globe. Nowhere has that work been more evident than in China.

When we look at global pecan exports over the last couple of decades we see that pecan exports began increasing around 2006 and in December of 2009 we see a big spike in pecan exports.

When walnut prices began to spike and the crop was coming up short, nut processors in China began looking for alternatives and the Oversized pecans from Georgia fit the bill perfectly. With a superior flavor profile and higher versatility in its ability to absorbs flavors, the American pecan quickly became a favorite among Asian consumers.

Pecan exports continued to increase year after year as China continued to purchase more and more American pecans. Pecan exports peaked in November of 2017 with 167,064,000 lbs being reported as exported from the US to countries around the world. 120 million of those pounds of pecan exports were shipped to Asia to make their way into China.

In July of 2018, after months of threats from then President Donald Trump, tariffs on Chinese goods coming into the US went into effect as the first round of trade tariffs. Chinese President Xi Jinping retaliated with tariffs against US products and agricultural products such as pecans and other tree nuts topped the list. With tariffs finally topping out around 47% for pecans from the US, prices became too high for consumers and demand for American pecans to China dried up fast.

Phase One trade negotiations have allowed for reduced tariffs on pecans and have stimulated demand for American pecans in China again, however, levels are still significantly lower than in previous years.

If the tariff reduction ever returns to previous levels, around 7%, the US could have trouble filling the previously increasing demand from China.