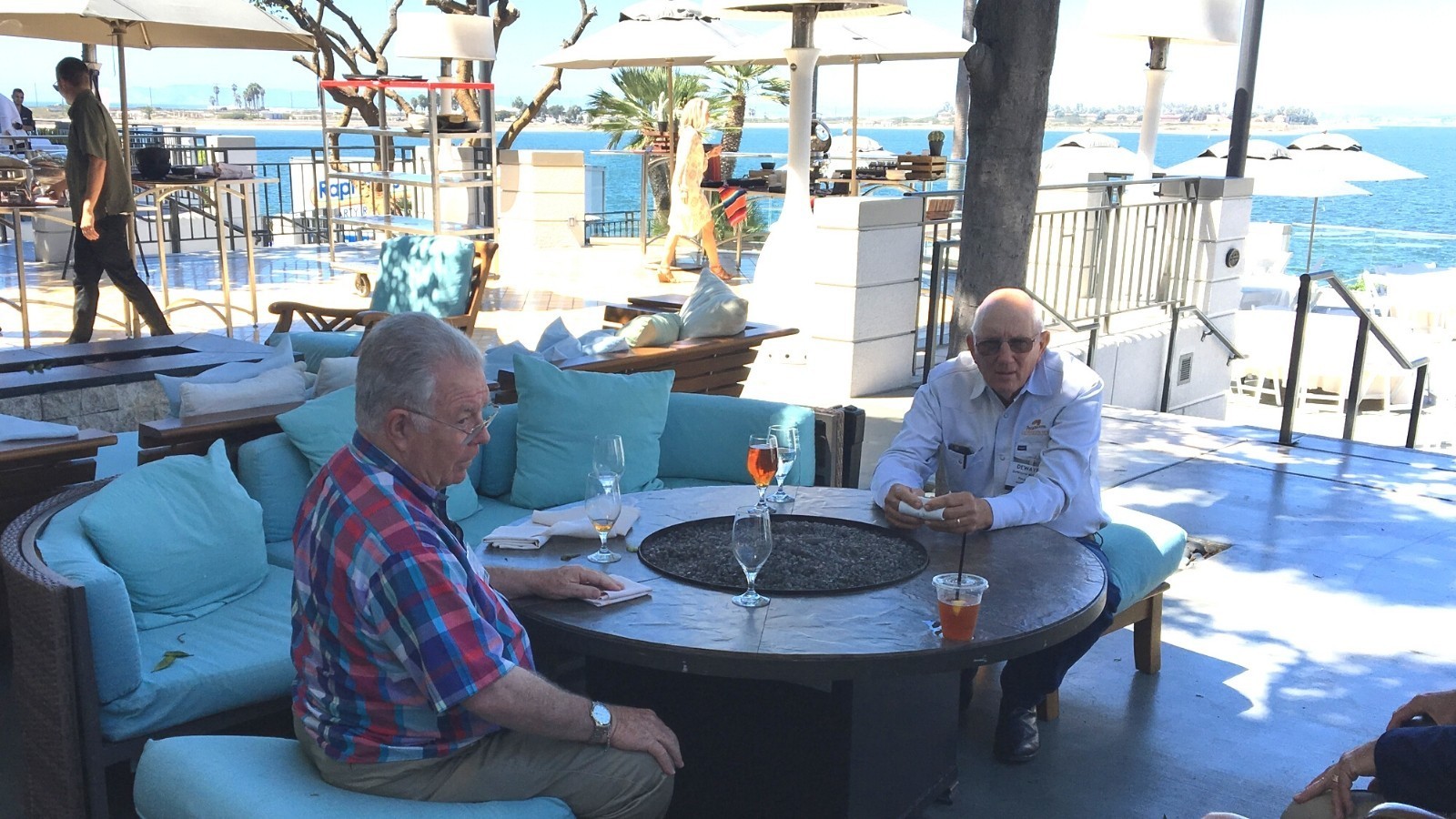 George Martin of Navarro Pecan Company in Corsicana, TX took to the stage to accept his lifetime achievement award from the National Pecan Shellers Association last September in beautiful Coronado California, but what ensued would be enough to make even a sailor blush.

Mr. Martin began his drunken slur of a speech reminiscing about his early years in the pecan industry, but soon gave way to a much more sinister and foul display of hatred and guilt toward pecan industry buyers and growers. 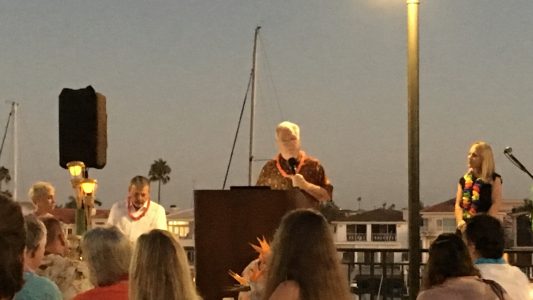 Mr. Martin had recently been forced by a judge to pay Varistor AG a sum of money, somewhere north of 1 million dollars due to the delivery of inferior pecan products by his company to a large Swiss pecan buyer. The Swiss company sued Navarro Pecan in Texas and won the lawsuit forcing Navarro to reimburse the company for their losses.

Mr. Martin proceeded to explain away the results of the lawsuit to the stunned audience by claiming that Varistor AG could have used the pecans anyways suggesting that the company should have just accepted the inferior product.

Mr. Martin then went into a rant about “pecan junkies” claiming that he himself was one and that if you were not a “pecan junkie” you did not belong in the pecan industry. The speech finally culminated in a nearly incoherent speech to his partner in crime, literally, Dan Zedan talking of deals they had done together. 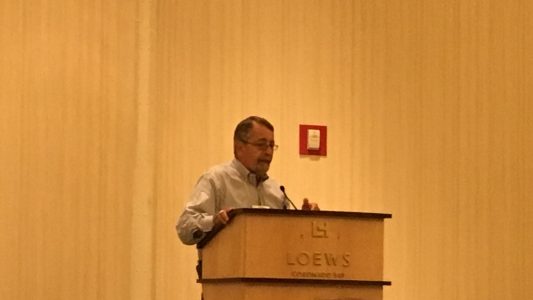 While some shellers chose not to attend the ceremony, the ones who did gave Mr. Martin a standing ovation for his verbal bashing of a large pecan buyer and his antics about “pecan junkies”.

As a pecan grower myself, I can’t help but be astonished at the attitude of the shelling industry toward buyers of our pecan products.

For what it’s worth, I would like to take this opportunity to apologize to Varistor AG, for the actions of Navarro Pecan and George Martin and Dan Zedan, and extend our sincerest apologies. This is absolutely not the attitude of the pecan industry and I sincerely hope that you will consider pecans in your future endeavors. And if you need help finding quality suppliers please feel free to reach out to us.