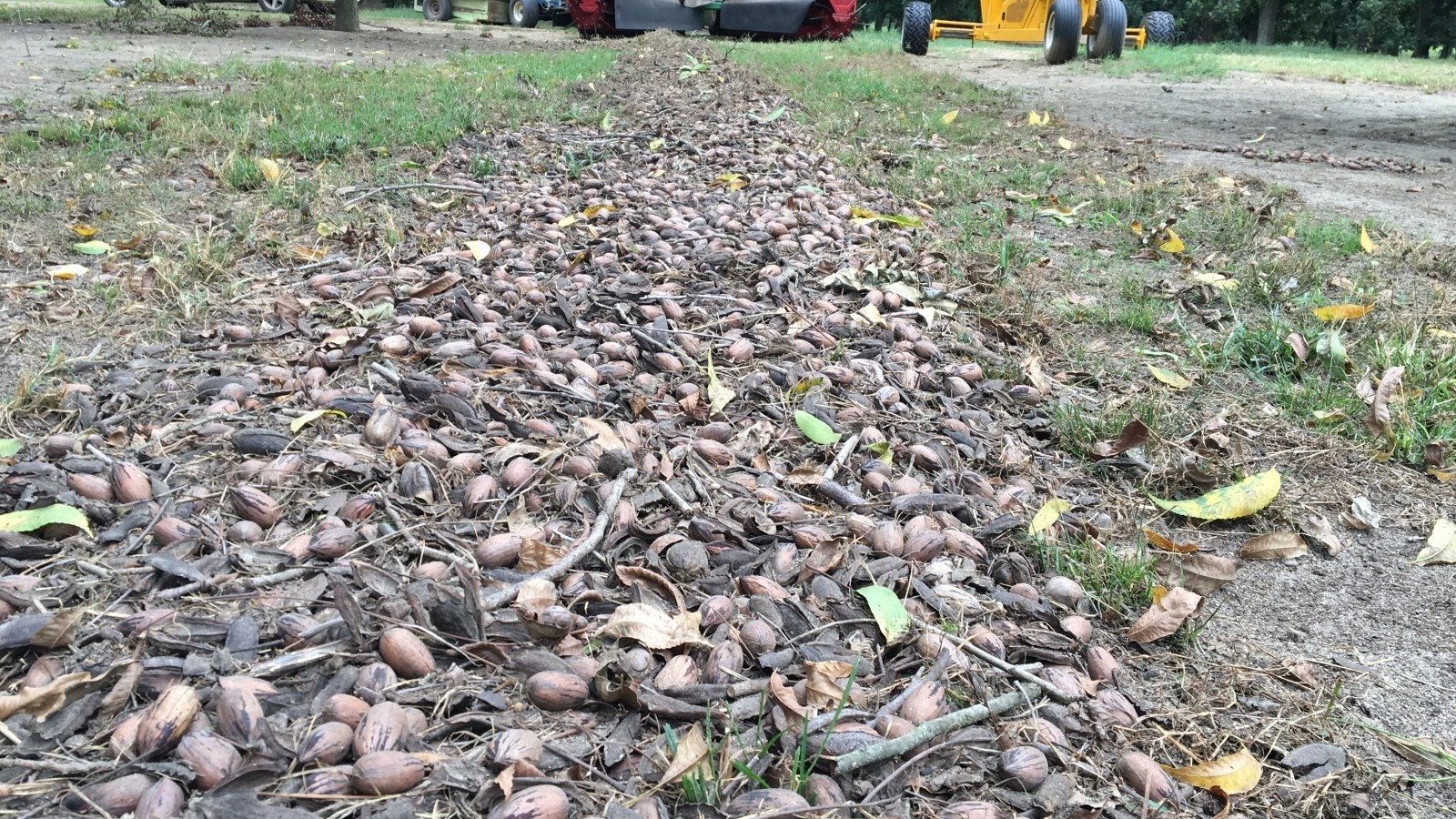 The USDA released the latest pecan cold storage holdings, and pecan supplies drop significantly in the month of November when compared to last year at the same time. Last years November holdings carried 154,760,000 lbs while this year dropped to 145,440,000, a %6.02 drop in overall holdings.

While the overall (shelled and in-shell) holdings have dropped for the month the shelled holdings have continued to increase year over year for each month for roughly the last two year consistently.

This is good news for the pecan industry as pecans are typically only shelled just before delivery to the customer, otherwise pecans are stored in-shell for quality. This indicates an increase in the work in progress has consistently increased to allow for more finished goods in the supply chain.

The losses from last year’s hurricane Micheal coupled with increasing demand may be showing up in the numbers, and causing the supply gap to widen. Industry officials have continued to raise these concerns that if we grow demand too fast, the industry may not be able to keep up with supply, which could ultimately hurt the growth of the pecan industry if customers are not confident in a steady supply chain, they will be less likely to innovate with pecans and pecan products. While this is not happening yet November’s cold storage numbers may indicate a widening in the supply gap.

Pecan shellers have been importing Mexican pecans at record high rates for roughly the past decade importing more each year than the years before. American growers have seen this as a bit of a slap in the face as buyers/shellers often use the two markets against each other to lower prices paid to the growers in both markets.

Despite the record high imports, demand may be significantly outpacing supply with the enormous losses from hurricane Micheal that took roughly 50+ million pounds off the market last year and another 40+ million from the market in this year’s crop as the trees in the path of the hurricane have still not recovered from the damaging winds.