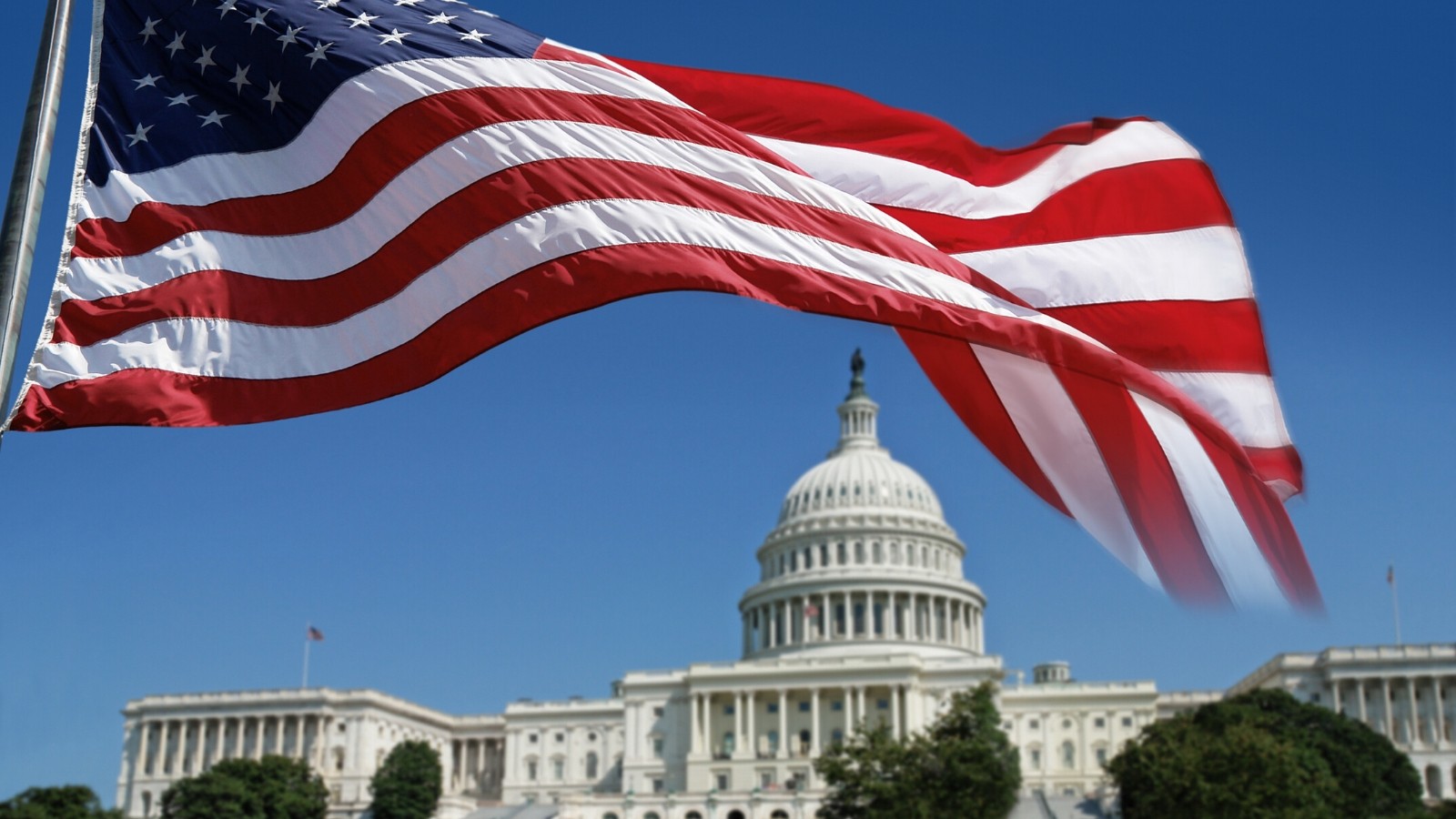 Since the formation of the National Pecan Federation (NFP), the NPF has addressed multiple issues facing American pecan farmers and the industry as a whole. Issues such China tariffs, Mexican pecan imports, disaster programs that needed overhauling to fit the pecan industry, tree mortality rates, and other issues facing pecan growers and suppliers.

Over the past few months the NFP has taken on a very important issue facing pecan industry participants, India tariffs. While the economic battle between China and the US carries on, the NFP set their sites on the Indian economy.

The economy in India, up until recently, has been the worlds fastest growing economy, only recently losing that spot to China, after some disappointing GDP numbers were released in mid 2019. The Indian economy’s growth, unlike China’s, has been due largely to consumer demand. The population in India was officially estimated at 1.37 billion in late 2019, making up 17% of the entire world’s population, and carrying a growth rate of 1.13%.

The growing population in India represents a huge potential market for American pecans, but there is currently a very big hurdle for getting American pecans into India’s market, a 36% import duty. The import duty on pecans drives the cost too high for the consumer market when compared to other tree nuts such as almonds, or walnuts, which currently have a import duty of only 10%.

The National Pecan Federation has been working with the Redding Firm in Washington DC to influence politicians to address these import duties in order to have them lowered to a reasonable rate.

Earlier this month the NFP was able to get U.S. Senator David Perdue to lead an effort, to persuade 11 other senators to send a letter to United States Trade Representative Robert Lighthizer, asking for assistance and consideration of lowering tariffs on pecans entering India.

Now just last week, the NFP along with the diligent work of the Redding Firm, have been working with U.S. Congressman Austin Scott and Sanford Bishop on a U.S. House of Representatives’ letter to the USTR in support of talks to lower the India tariff on U.S. pecan imports. This bipartisan letter included 35 members of the U.S. House with numerous pecan states represented. This effort demonstrates unified, bipartisan support to the Administration on this issue.

The National Pecan Federation with the help of the Redding Firm, has been working diligently on this issue and others for the American Pecan industry. If you would like to get more information about the efforts of the National Pecan Federation or show your support through donations you can contact any of the above listed pecan organizations to get more information. 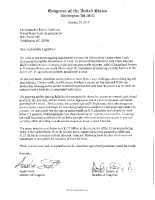