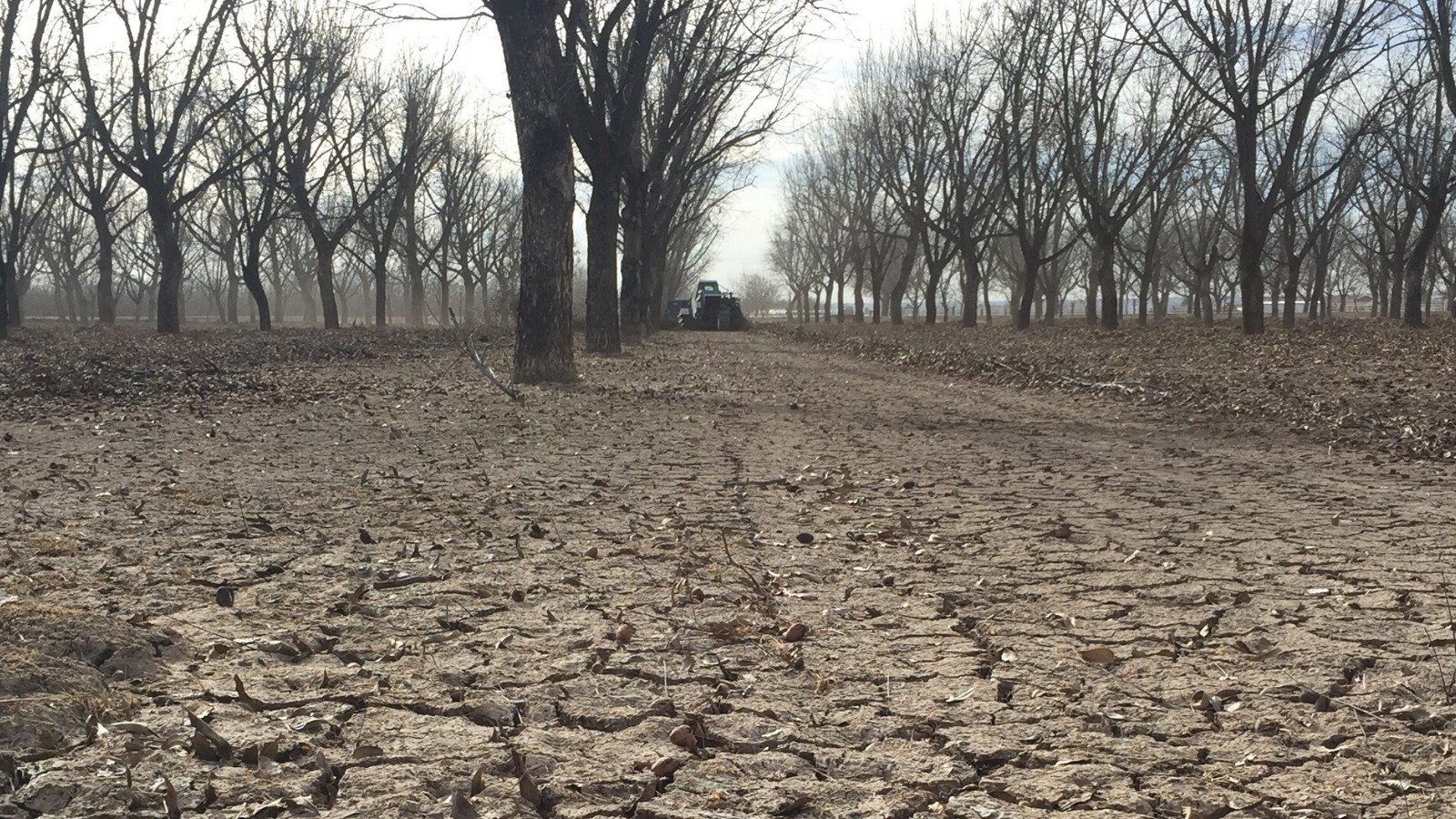 The USDA National Agricultural Statistical Service released the most recent pecan cold storage holdings for the US and the numbers show a drop in in-shell pecan supplies.

The North American Pecan industry is in the middle of harvest season for most of the southern pecan belt. While some growers in the western US and northern Mexico are still waiting to begin harvest most pecan growers have already begun harvest, and are well into the season.

So far this year pecan growers have experienced strong demand for pecans both here at home in the US as well as abroad in various export markets. Pecan prices have also recovered slightly from last years decade low (on the farm) prices.

Even while Mexican pecan imports have surged to all time highs, pecan prices are still inching higher. The new found demand can be largely attributed to the work being done by the American Pecan Council (APC) and the US Pecan Growers Council, a marketing arm of the APC.

The shelled pecan stocks are a good sign of current demand in the market. This is true for one major reason. Pecans are not shelled until they are nearing consumption. Pecans have a wonderfully long shelf life with very little to no deterioration when stored in-shell in freezing conditions. Of course, shellers and major ingredient buyers know this and only remove the shell from pecans as they are needed to fill orders for consumers or when they are ready to be added as an ingredient in your favorite pecan ice cream, pastries, pies, or holiday fruit cake; a list that continues to grow as new pecan products are added to the market.

With last year’s devastating storms through the southeast, in-shell pecans from areas of the Southern US were wiped out of course causing less supplies available to enter the market. As we look at comparable month over month pecan cold storage data we can now see the effects of the storm.

While pecan growers in the southeast hit by last years storms, are still at lower production levels, new orchards, not affected by the storms are coming into production helping to shore up losses in the affected areas.

From last year to this year we can see that in-shell pecans in storage have risen by 22.58%*, which is very similar to 2017 levels. When considering the increase in imports from Mexico, pecan stocks are very similar in comparison.

From August to September 2019, in-shell pecan stocks dropped 38.3%, when compared to last year at the same time in-shell stocks dropped 39.76%. This is significant when considering the increased imports from Mexico alongside last years 50+ million pound loss of pecans due to natural disasters. Even with the significantly increased supply over last year during the same period, consumption of pecans continues to outpace the supply capacity.

While there are current stocks available for purchase, and a small buffer of pecan stocks for the immediate future, the need for larger supply capacity and new orchards is growing ever apparent.

*Numbers will likely be amended by the USDA NASS with next  months pecan cold storage data release.