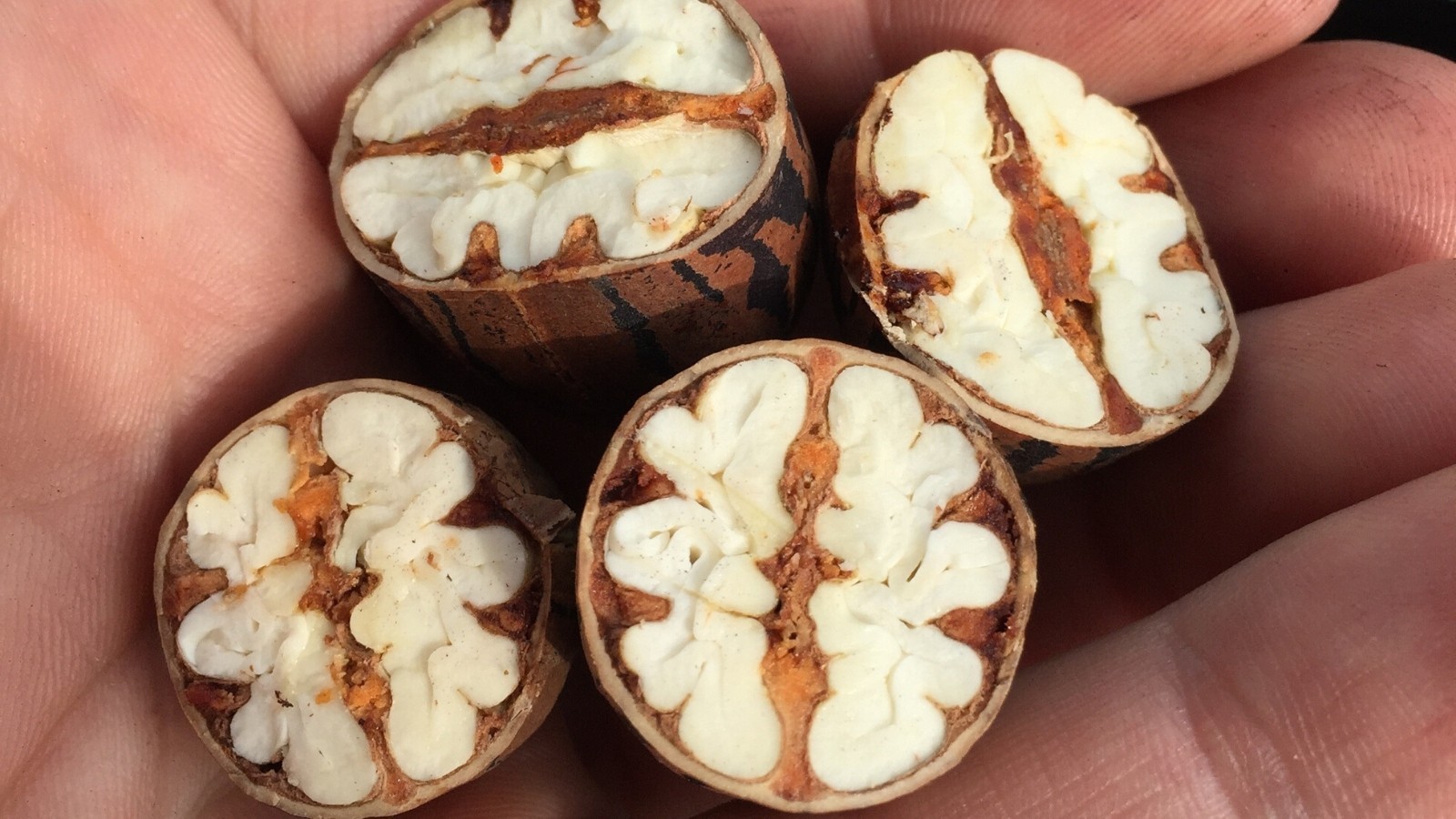 The north American pecan market is now in its 6th week depending on your location, and pecan prices on the farm have been fairly stable with the shelled market continuing to fluctuate widely but mostly dependent upon volume.

The eastern to middle region of the US, along with natives in northern Mexico kicked off this year’s pecan harvest around the end of September, ushering the first of the crop to hit the market with varieties like Pawnee, Byrd and Oconee. Now into full swing of harvest all varieties are now being harvested and hitting market with in-shell prices showing stronger demand than last year at this same time.

Growers in the states of Georgia and Alabama have been dealing with higher than usual “sticktights” in regions, which may be due to a hot, dry September according to Dr. Wells, Georgia Pecan Specialist for the University of Georgia, you can check out the full article here.

In the southeast pecan prices have started fairly strong and held at these levels or inched higher with several varieties. Desirable prices began around the $2.45 mark and have pushed slightly higher to as high as $2.65. Pawnee have been reported from as low as 2.40 to as high as 3.04 however they larger portion of pawnee is selling in the 2.40 to 2.60 range depending on size and meat yield. Western Schley are selling from around 1.90 to 2.15, again depending on quality.

The shelled pecan market has slightly more fluctuation in the market mainly with pieces prices with some shellers taking lower offers on pieces in storage in order to make room for incoming new crop in the plant. Several shellers have been sold out and eager awaiting the new crop to hit the market and ultimately the shellers customers. Many shellers have customers who pre order pecans well in advance in order to secure needed supplies due to rising domestic demand here in the US.

The US has continued to dominate consumption shipments, while increase pecan imports year over year trying to keep up with the demand. Pecans are not like other annual crops that can quickly meet growing demand, new pecan orchards take around seven years to come into commercial production and another three to five years to hit full production levels. Even while the trade war continues on and export pecans shift to loading ports in countries with lower tariffs, the pecan market is still only capable of supplying from 640 to 680 million pounds of pecans (in-shell) globally. Pecan supply is growing but only at about 6% per year, while global demand is currently outpacing the global supply, and will continue to do so for the foreseeable future.

Pecan prices seem to have found stability for now, but rising global demand could change this in the coming months with several new and existing export markets on the horizon and the forefront of political issues currently being addressed.