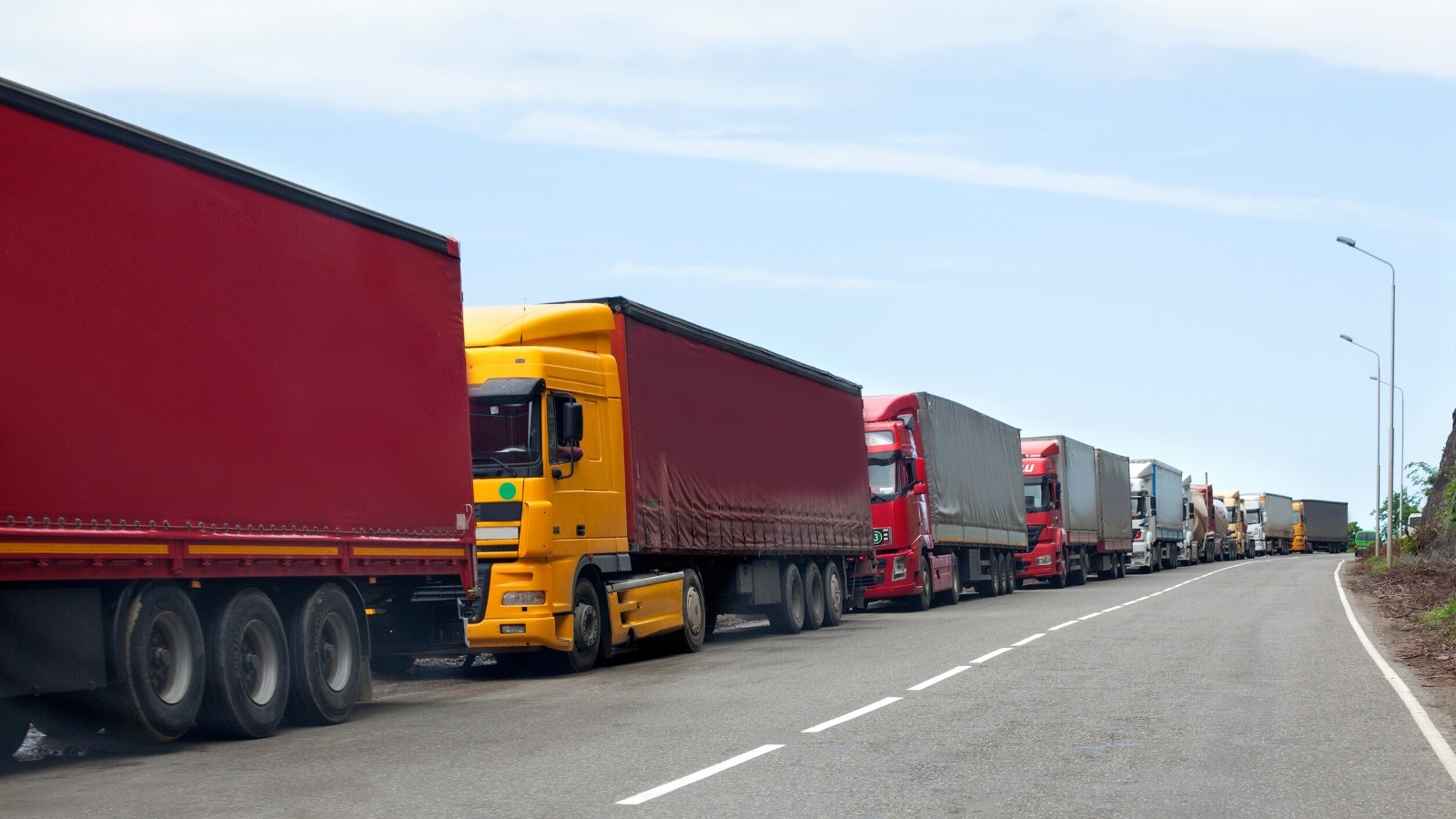 Mexico, now the largest pecan producing country in the world, has been planting pecan trees at a feverish pace in order to keep up with demand from the US and abroad. The American Pecan industry has also been planting new pecan trees at an ever increasing pace, but demand is still steadily outpacing the current supply capacity. The issue for supply, is that pecan trees require around 7 years to achieve commercial production levels. This means that even a slight increase in demand for pecans in the global market can take up to 7 years, before supply catches pace. Of course many growers have been planting new orchards in anticipation of this new demand, but currently it is not enough.

The USDA’s Agricultural Marketing Service produces a pecan report during the US harvest season, to update the pecan industry on relevant information as the harvest season progresses. The reports usually begin around the end of September or the beginning of October and ends sometime around January. This, of course, aligns with pecan harvest in the northern hemisphere.

Pecan harvest takes place across the southern US and northern Mexico. One of the items tracked by the Agricultural Marketing Service is the Pecan Imports from Mexico into the US. The quantity is tracked daily and published in the weekly Pecan Report.

When added together this represents a total of 293,074,000 pounds of pecans converted to in-shell, that were imported from Mexico. Last year’s record high was significantly higher than the years before setting new records for pecan imports into the US.

These increased imports have of course raised concerns among American pecan growers as the new found demand for pecans is funded by the American pecan farmer through the federal marketing order. Some growers see this as a slap in the face by US based shellers seeking to import lower cost Mexican pecans while the American farmer foots the marketing bill.

Mexican pecan growers on the other hand have been reaping big rewards since the formation of the American federal marketing order. Since its inception, Mexican pecan imports have hit all time highs along with Mexican pecan prices. Now with the US / China trade war pushing Chinese buyers to purchase from Mexico’s lower tariff pecans, the Mexican pecan farmer is now seeing higher prices than US farmers for certain pecan products. 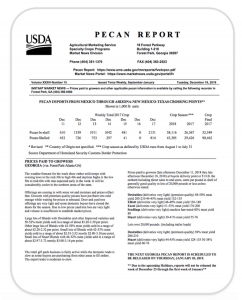 Note – When pecan supplies are converted to in-shell, a kernel rate of 50% is used.