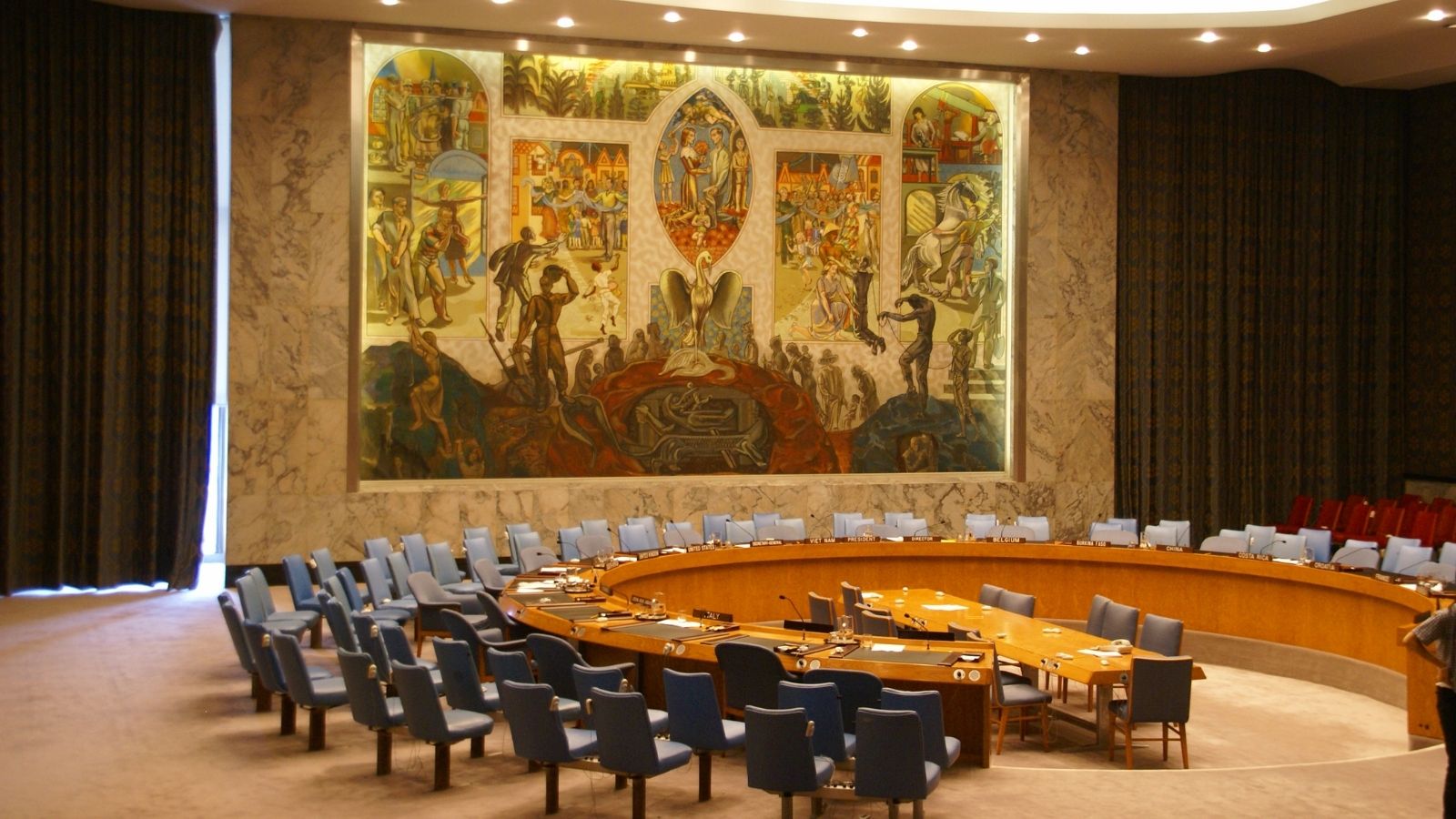 The USDA Agricultural Marketing Service is seeking interested pecan growers to serve on the American Pecan Promotion Board which will be formed under the new Pecan Promotion and Research Information Order.

The board will contain 17 members, 10 growers and 7 importers, to oversee the operations of the order and make decisions on behalf of the growers and importers to market pecans as well as conduct pecan research. The order was proposed by the National Pecan Federation in order to address the flood of pecan imports coming into the US and being marketed on the backs of American pecan growers. The new order will allow imported pecans to be assessed and ultimately contribute to the marketing and research efforts being conducted by American growers.

The American Pecan Promotion Board will take roughly ⅔’rds of American Pecans budget and combine it with a $0.02 cent assessment on every pound of improved in-shell pecans imported into the US. Shellers in the US have come out against the new assessment but in the end the growers new board won out. Many US shellers did not want assessments on imported pecans but the increased budget will ultimately benefit all involved with more marketing dollars.

While the new board does not specify shellers a seat on the board, the 7 importer seats will likely consist of US based shellers as they are the largest importers of foreign pecans. Growers will hold 3 more seats than importers, however several shellers/importers are also growers and may obtain seats on the board as growers.

Control of the board interest has been a concern of growers as many small growers have expressed concerns that their interest may not be served if sheller/importers have the majority votes. Regardless of who holds the majority votes the increased budget for marketing pecans should benefit the entire supply chain.

Growers have been working to form this board since learning of the American Pecan Council sheller board members using American growers assessments to market imported pecans. This new marketing order is meant to address the issue and hopefully level the playing field for American pecan growers. 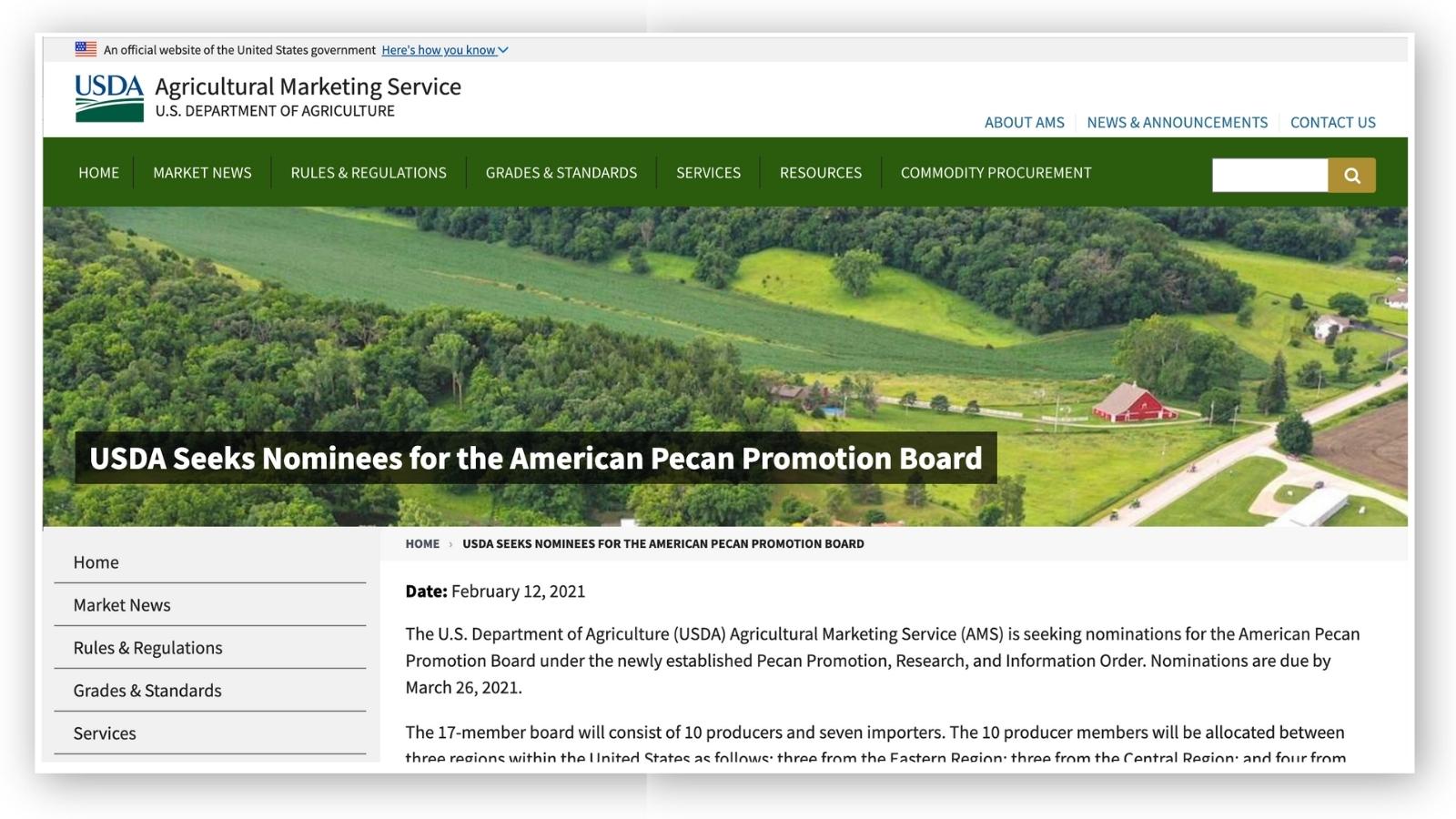