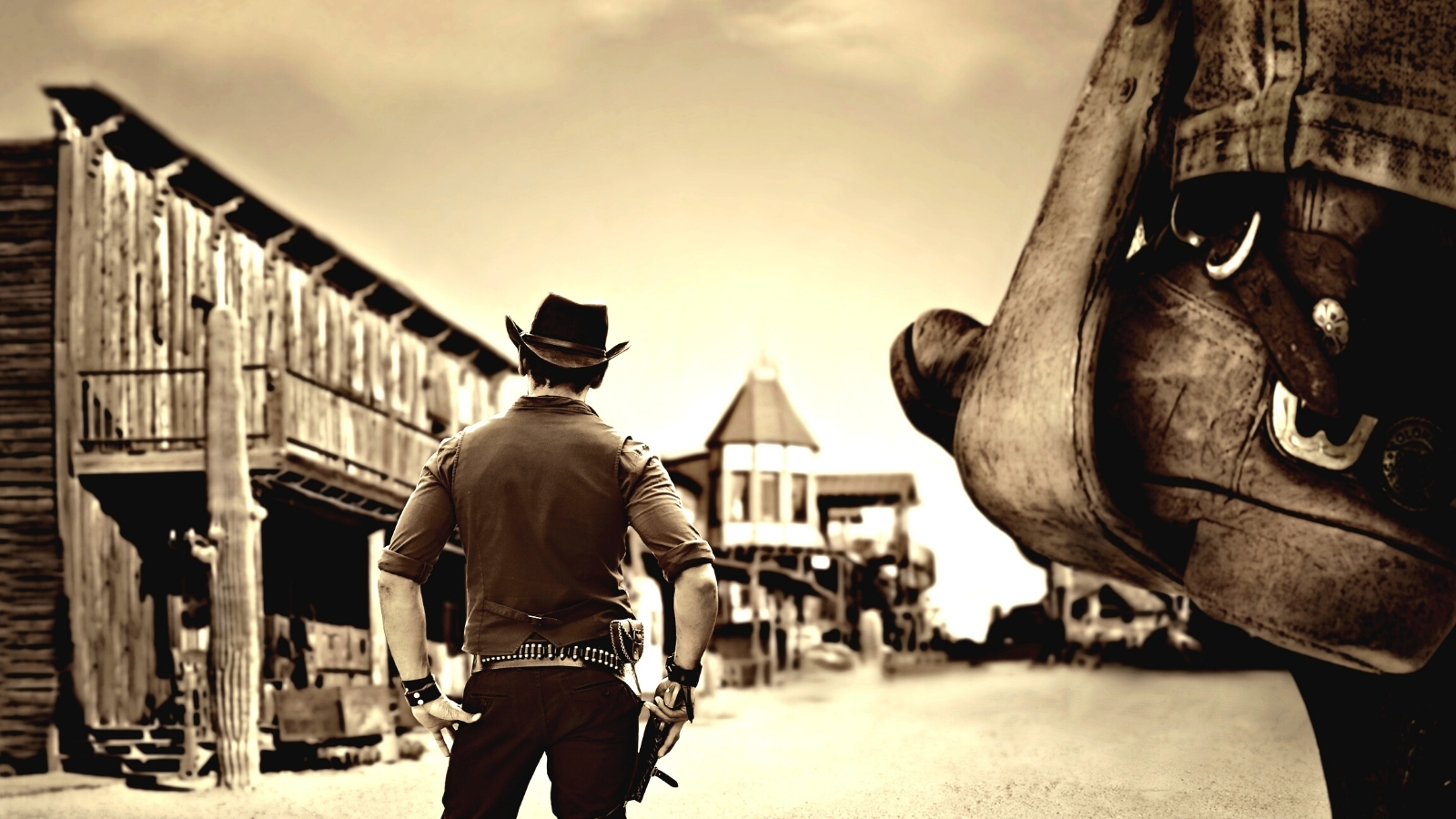 The American Pecan Council was officially formed around five years ago in 2016 when the council officially became an organization and began hiring staff to carry out the duties of the organization.

The major job of the American Pecan Council is to promote American Pecans here in the US and abroad. This is done through various marketing promotions and research activities highlighting the health of benefits pecans. The council uses monies collected from pecan growers on each pound of pecans produced here in the US, and then uses that money for the promotional and research activities.

The council is made up of elected board members along with the staff hired to carry out the day to day activities. Among the myriad of activities carried out by the APC (American Pecan Council) staff, one of the activities is making sure that all pecan handlers are registered with the council and that all handlers are paying the grower assessments on the pecans. In the first year or two there was a learning curve for growers and handlers of who was to pay the assessment and at what point after entering the supply chain the assessments were to be paid.

The council has been quite accommodating for this learning curve and holds training sessions to help educate growers and handlers how to comply with the assessments. This has lead to some corrections in data as handlers become aware of correct reporting procedures and come into compliance.

While simple mistakes can prevent accurate reporting by handlers, there are still a few outlaws who seek to game the system and attempt to bypass the assessment by not paying. While these cases are less common than the simple mistakes they do exist.

Now that the council has been operational for nearly five years the honeymoon phase seems to be over and the council is now taking action against would be outlaws. With the USDA at their disposal for compliance issues, the APC can now utilize the USDA to fine handlers that are not playing by the rules. By auditing handlers / growers the APC is able to find mistakes and the occasional would be outlaw and bring them into compliance. If turned over to the USDA, handlers face steep fines for non compliance.

Recently an extra 90 million pounds was added to the books for last year’s inventory in February. While details of the source of pecans can not be shared with industry, this is an example of the auditing procedures at work.

Originally the month of February 2020 reported just over 203 million pounds of handler inventory, however the updated report now shows an increase of more than 90 million pounds added to the books for the month of February 2020. This amount of pecans, if improved varieties, represents about 2.7 million dollars of revenue. Improved pecans are assessed at $0.03 per pound. This bodes well for the young organization and helps allow for a more fair assessment of American Pecans.

The latest pecan reports can be found by clicking the link above.