The American Pecan Promotion Board is a new entity formed to deal with the pecan imports that have been “piggy backing” on American pecan producers marketing order known as the American Pecan Council.

The American Pecan Council was formed by shellers and growers and funded by growers to perform marketing and research, data collection, and set grades and standards for the pecan industry in the US.

Not even a year into its existence, Dan Zedan, former board member on the APC, of Navarro Pecan Co. was caught attempting to use the new American Pecan logo and marketing materials on pecan products imported from Mexico. The incident sparked outrage among growers in the pecan industry and had many of them asking why they should be paying to market imported pecans.

Growers went to work to solve the issue and nearly four years later we have approved the American Pecan Promotion Board as the answer to the pecan import issue. The American Pecan Promotion Board will allow pecan imports to be assessed at $0.02 per pound for in-shell pecans imported from outside of the US, and $0.04 per pound for shelled pecans being imported. 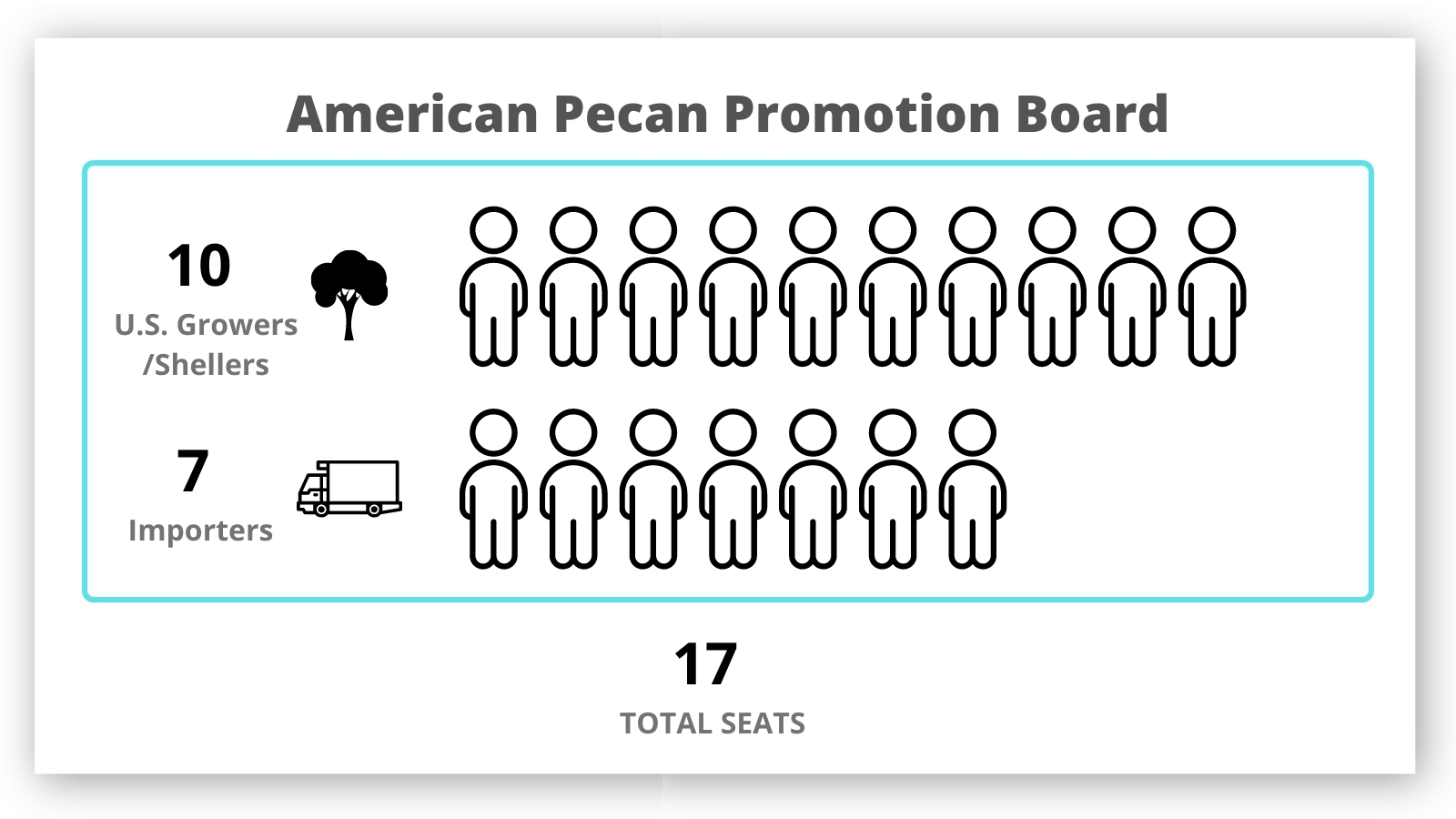 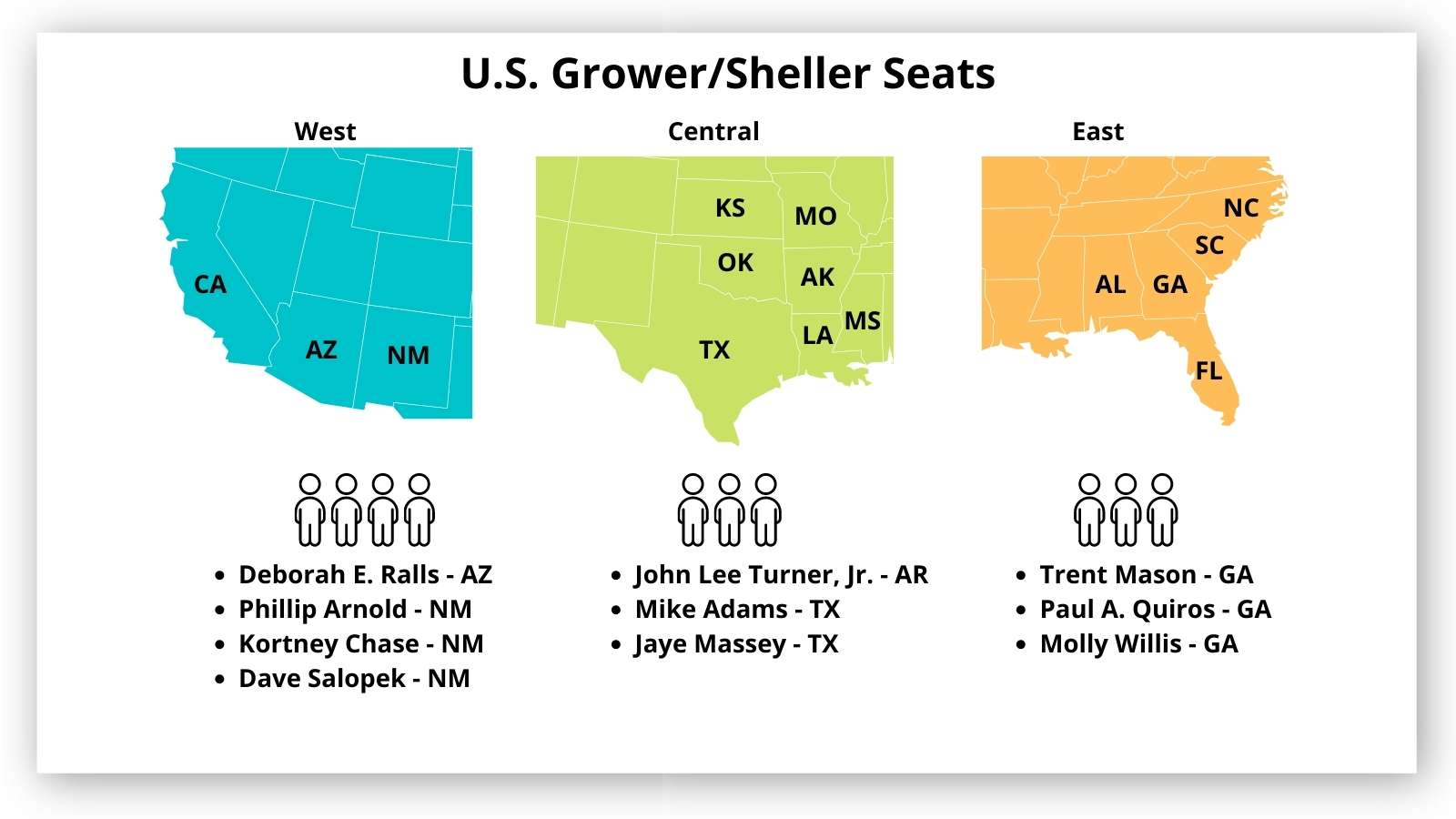 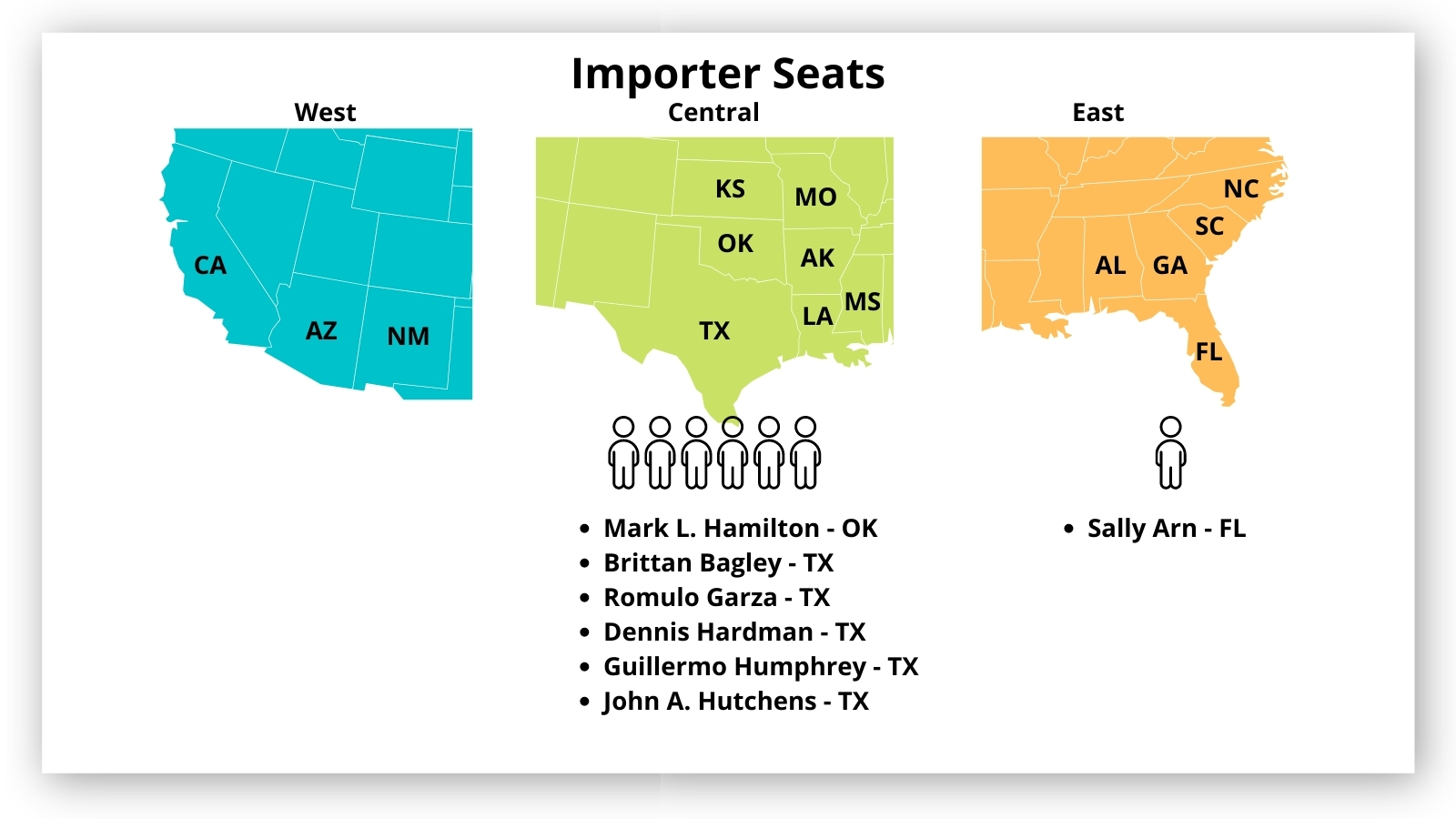 The new board will be able to hit the ground running as staffing will be done largely by the American Pecan Council’s current staff, this will allow for a very easy and hopefully smooth transition into more data collection and more importantly, increase assessment dollars.

Find the full release from the USDA by clicking the link below.