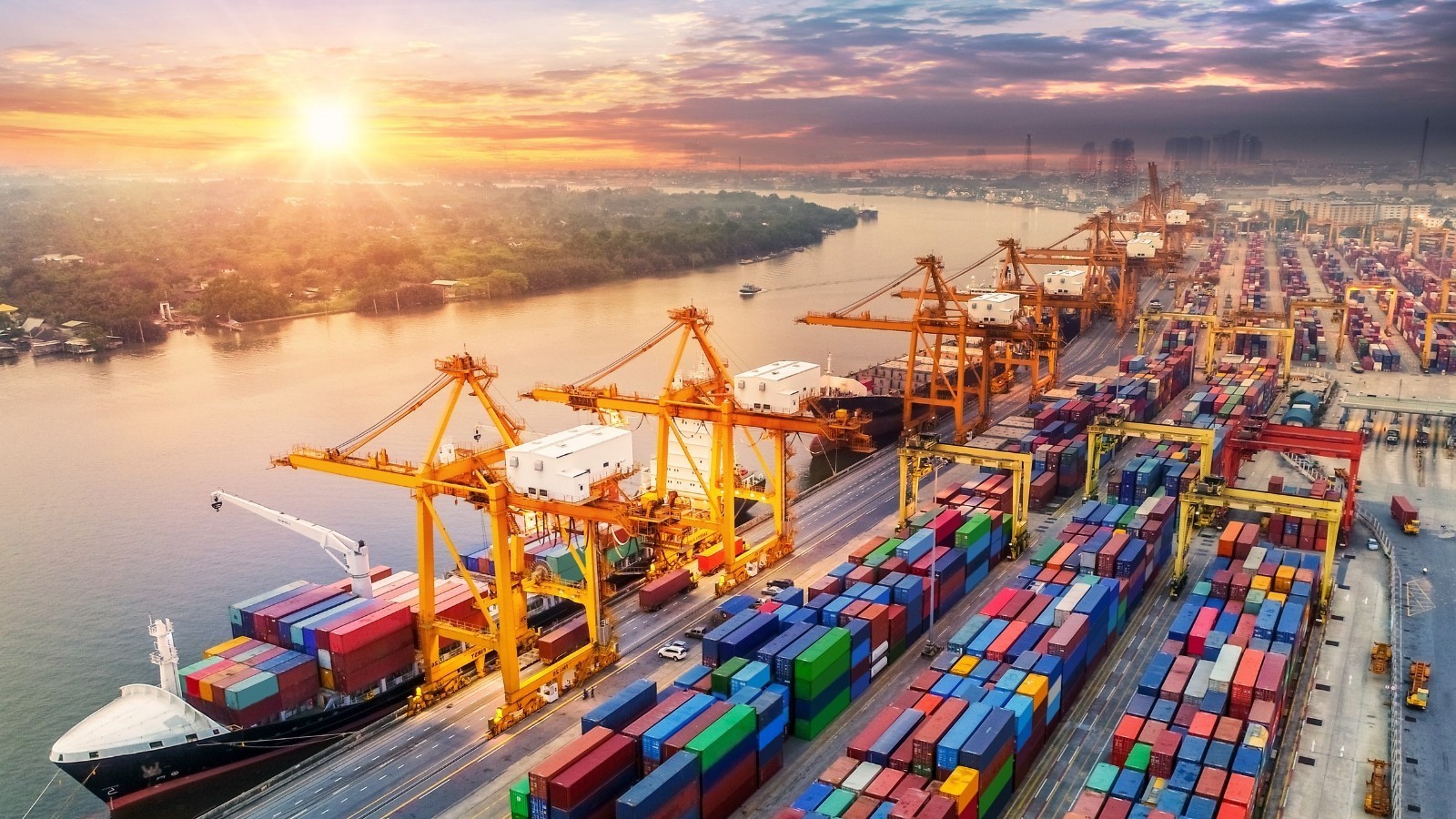 The US Continues to Dominate Pecan Consumption

The American Pecan Council staff has been collecting and reporting pecan data regularly for just over 6 months now. In this article we look specifically at pecan exports by country. While the trade war between the US and China continues to slow trade of in-shell pecan exports, the shelled pecan exports have been in high demand over the last 7 months. For the 7 months reported from September 2018 to March 2019 the US shipped just under 200 million pounds (C2I)*; of that 200 million pounds approximately 131.5 +/- million pounds were consumed domestically in the US making up 65.9% of all shipments domestically while 34.1% or just over 68 million pounds (C2I)* were shipped to foreign countries.