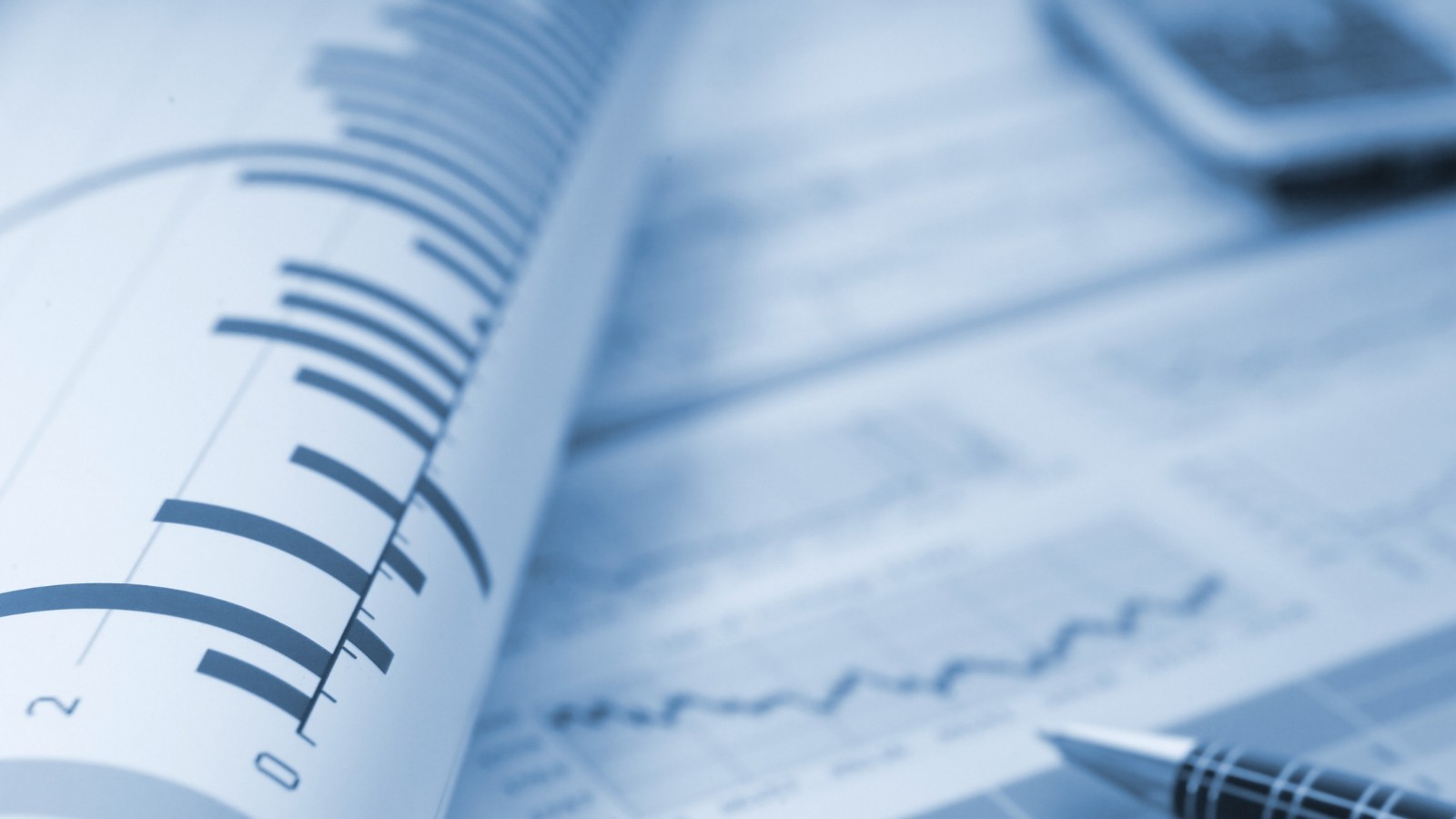 The increase is in line with projected growth for the pecan industry. When comparing 2018 and 2019 first quarter pecan cold storage holdings are up 2.37% from 2018 which was down 2.89% from 2017. This is still in line with the “on / off year” swings in production.

Another interesting change in the numbers is the quantity of shelled pecans in cold storage. The pecan industry has shown a steady and healthy increase in the quantity of shelled pecans in cold storage. The importance of this number is in my humble opinion, a very good indicator of demand for pecans due to the fact that shellers only shell pecans to make them ready to deliver to the customer, otherwise the pecans keep best in the shell. This is not to say that there is no speculation of purchase, but to see the shelled pecans cold storage numbers increase steadily like it has for the past 2 years is a very positive sign of growth in the pecan industry.

While the numbers are positive there is one sign of concern for the near future, and that is the in-shell pecan cold storage holdings. While the shelled pecans continue to increase, the in-shell numbers are lower than in previous year. This was partly expected due to the massive losses in Georgia from hurricane Michael at the beginning of the harvest in October.