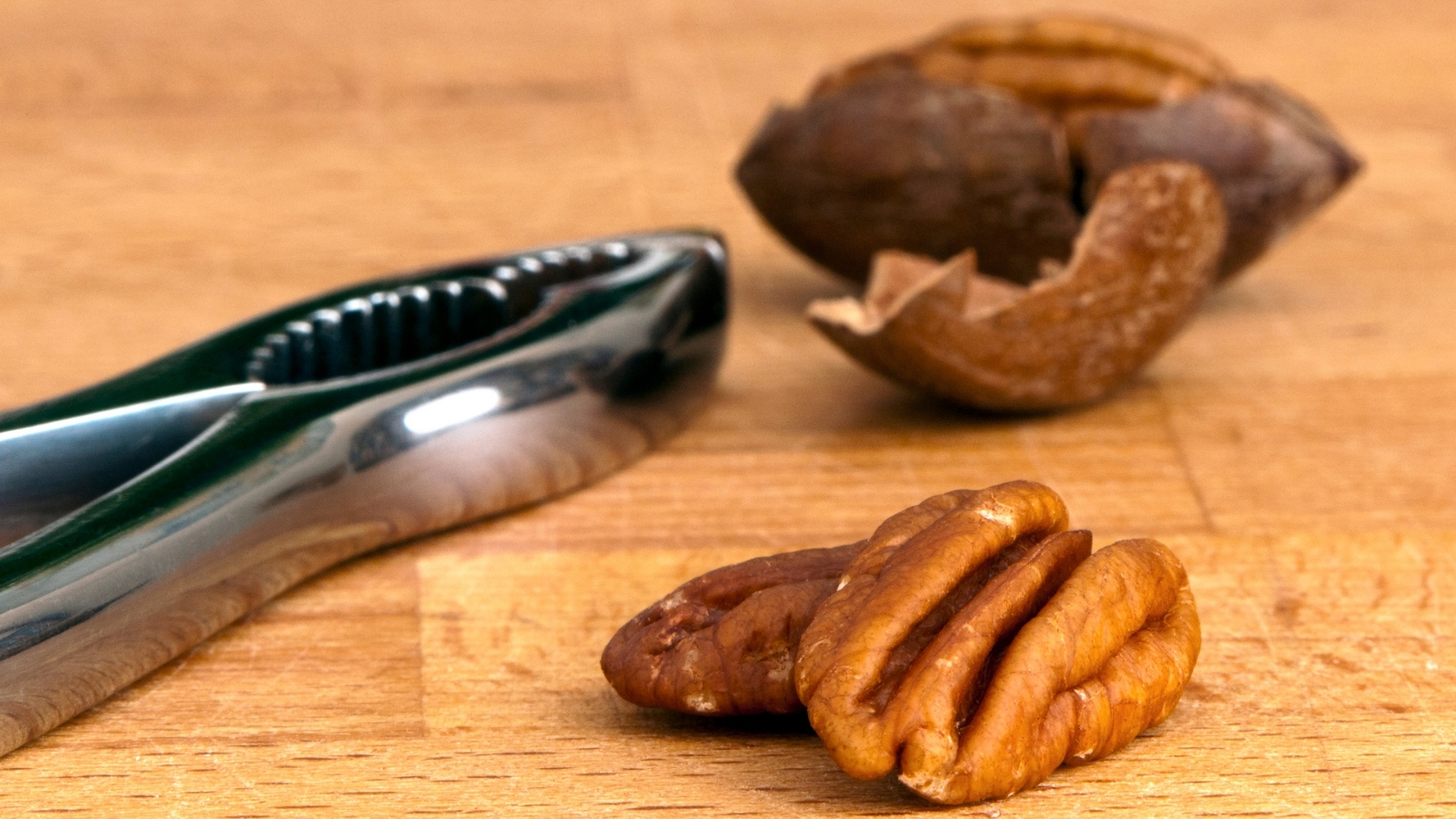 Pecan Shipments Up By 25 Million Pounds

When comparing the same time period this season to last season, pecan shipments are up a whopping 73,097,681 pounds. Lower farmgate prices have been a big driving factor of the increased shipments, as well as increased interest from China. With China returning to the market, farmgate pecan prices have continued to inch higher.

While China is not purchasing at pre-trade war levels, Chinese buyers are definitely causing increased demand. As of the June report, China has purchased just under 36 million pounds of in-shell pecans from US growers for the season representing nearly a 100% increase over the same time last season.

The Asian pecan market has been experiencing growth this year, but not all of it is coming from China. South Korea has been increasing purchases and as of June is up nearly 1 million pounds from 2.4 million pounds to 3.4 million pounds, the largest percentage increase in the Asian countries.

Europe has also increased pecan purchases slightly over last season but still remains largely in pace with last year purchases at just under 34 million pounds for the season.

Increased domestic consumption has played a large role in the increased pecan shipments over the last few seasons and will likely continue to be a major source of growth for the industry. As the last two reports come out for the season, we will keep you posted on how the season ends and the new crop coming onto the market in the next few months. Growers will be harvesting in less than 60 days and new crop will be coming onto the market shortly.