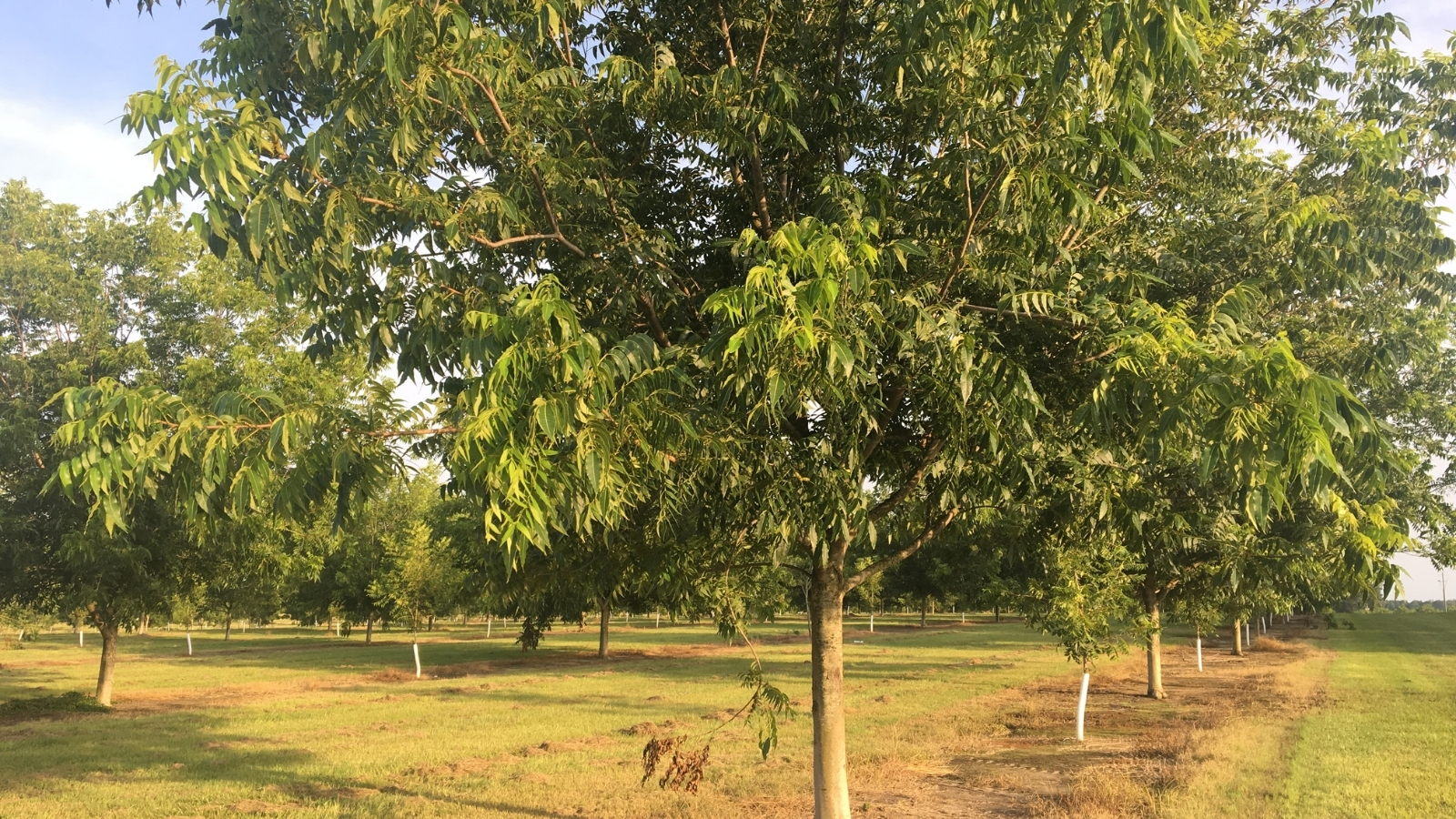 The American Pecan Council has been monthly data for 34 months now and the figures show American growers are not keeping pace with growing demand.

The data released by the American Pecan Council helps to give a more complete picture of what is going on in the pecan industry, both globally and domestically. Growers and handlers ship pecans all over the world while continuing to build awareness right here at home.

Since the American Pecan Council began releasing monthly data in September of 2018 we have seen that American growers have not been able to fill the demand gap for pecans. Each month since the data has been released, there has been an average of over 9 million pounds supply gap. That equates to just over 100 million pounds per year supply gap that has to be filled by imported pecans.

But this is no easy gap to fill. In order for growers to fill this gap, American growers would need to bring into production another 110,000 acres based on 1,200 pounds to the acre of production. And the gap is only expected to grow over the next decade.

With the continued marketing by the APC, demand for pecans is only expected to grow. While growers are planting new orchards as fast as possible, the time until production from initial planting makes expansion slower than crops that are faster to harvest. Pecan trees still take an average of 7-10 years to reach commercial production. Also when farmgate prices drop, growers have less money to invest in new orchards, which has been the case for several years now.