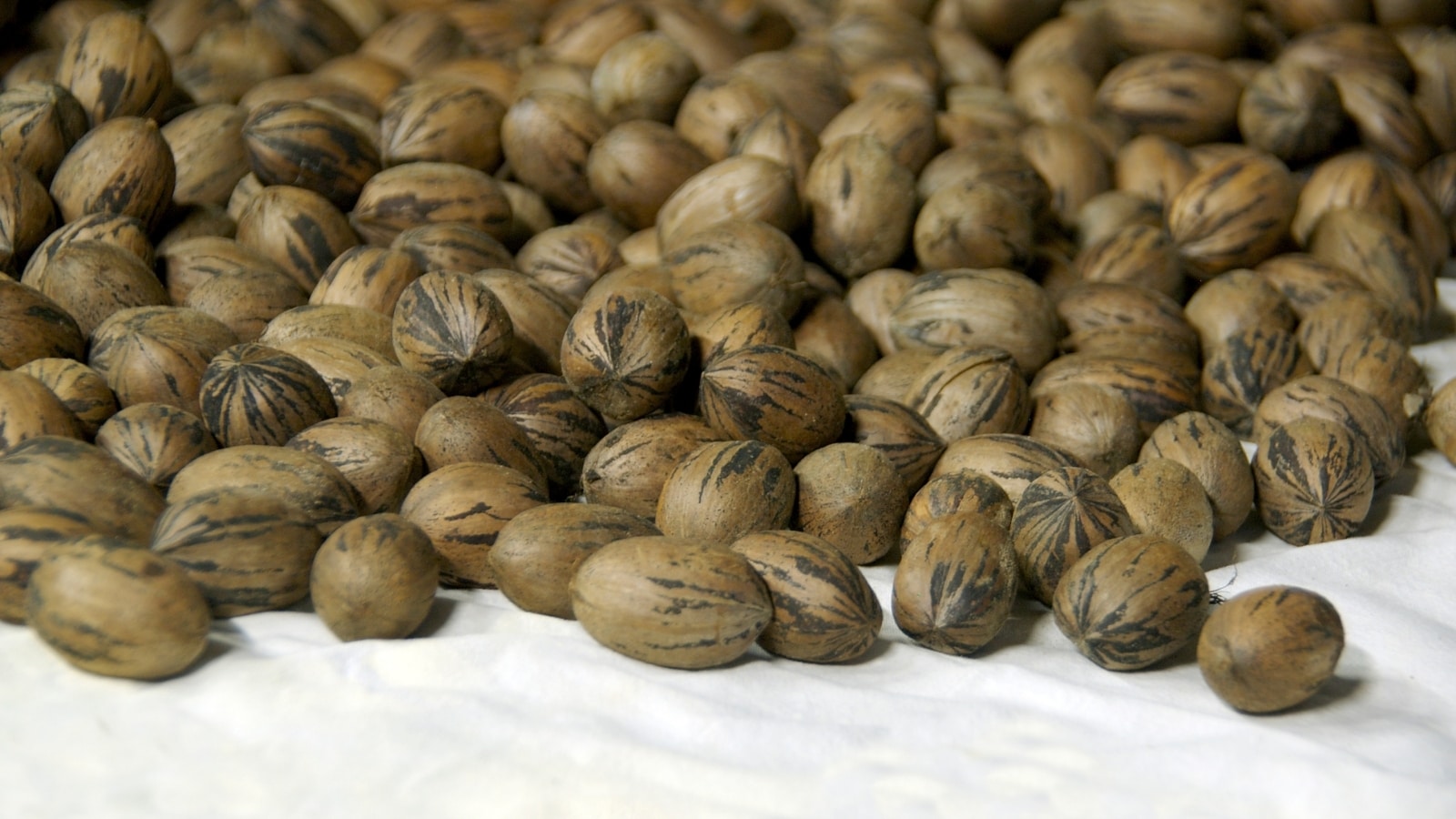 The latest data from the American Pecan Council shows pecan shipments have risen by more than 26% over last season, bringing the season total to 374 million pounds delivered as of the May report.

The American Pecan Council began collecting data several years back giving the industry more information about shipments, deliveries from growers to handlers, and export shipments by region. The latest report shows pecans have increased in popularity both at home and abroad over last season.

The pecan season runs from September to August in line with harvest. Each year the industry reports inventory in August to allow us to better understand the current inventory and carry-in from the previous season and give us all a better understanding of current market conditions. Inventories have risen with larger crops each year and the inventories continue to rise. Last August showed the largest rise from year to year since the APC began reporting. With a nearly 41 million pound inventory on hand, handlers have worked overtime to fill current demand. 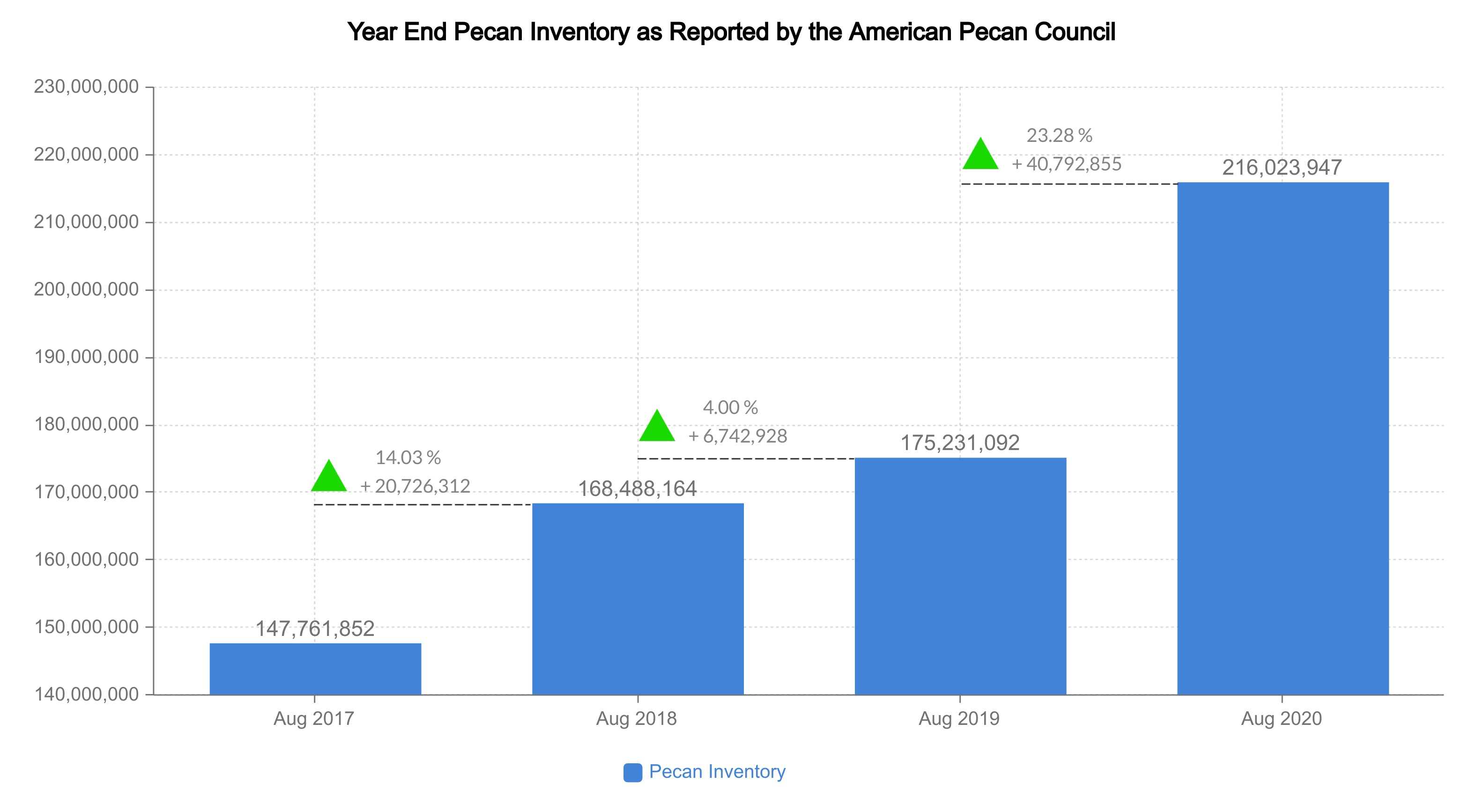 As of the latest report demand has risen significantly with pecan shipments outpacing last season by 78,515,330 as of May and the end of the 3rd quarter of the season. This represents an increase over last season of 26.53%. The pecan industry is experiencing some growing pains as it continues to expand and market the nut around the US and the world. The marketing efforts began nearly 15 year ago with the growers forming the USPGC, however in 2016 marketing efforts increased with the formation of the APC and the increase in marketing dollars.

With renewed interest from China pecan growers have seen the in-shell market begin to firm up. Demand in the domestic market continues to increase as well. As the industry adjusts and growers continue to plant new orchards, demand and supply will continue to attempt to keep pace with each other.