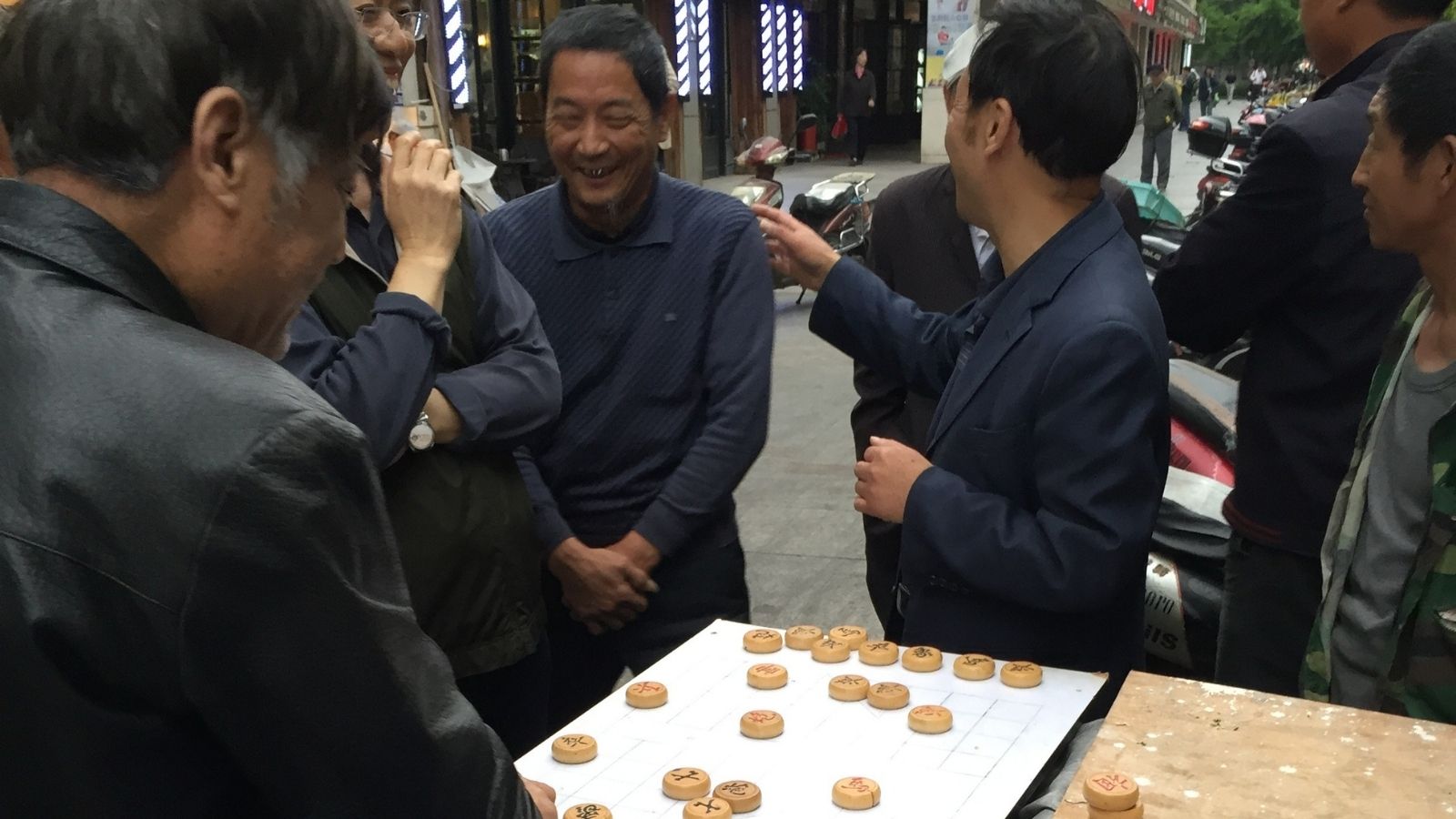 Pecan exports to China have risen past that of European nations once again and is now the driver behind increased exports for the year.

American pecan handlers have shipped just over 95 million pounds of pecans abroad this season accounting for 25.4 % of all pecans shipped so far this season. Domestic shipments made up just under 75% of the total pecans shipped this year.

Both domestic and export shipments have risen this season for pecans. The phase one trade deal has allowed for Chinese buyers to again consider American pecans as part of their nut mix line up. The affordability of American pecans in China decreased as the trade war heated up, but now that the phase one trade deal has been put in place reduced tariffs have been made available. 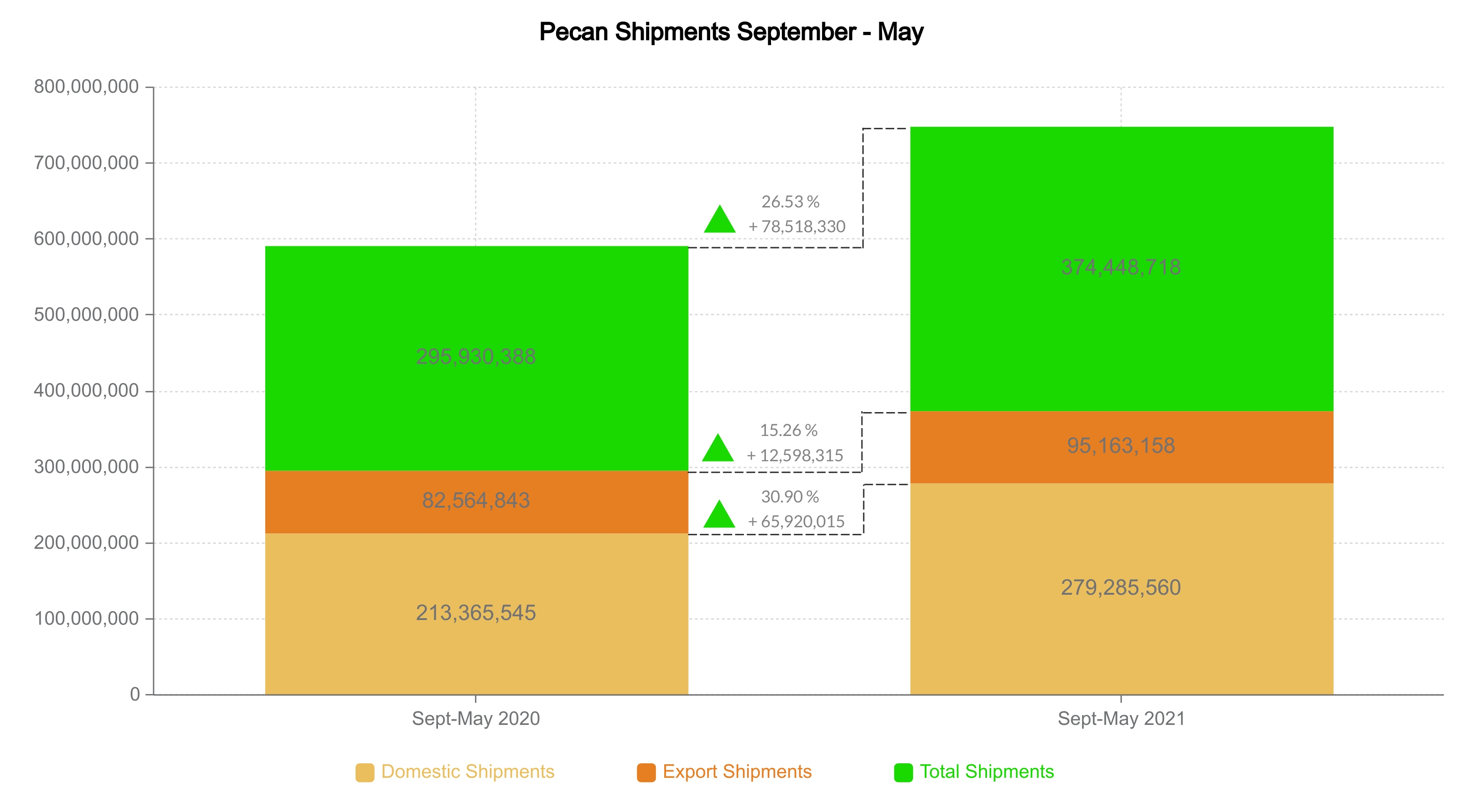 But the news is not all peaches and pecans, pun intended. The farm gate prices of pecans have also contributed to the increased consumption. Farm gate pecan prices are at their lowest in nearly a decade, and buyers have been quick to scoop up good deals. While the farm gate prices are low, it looks as if the bottom has been found and prices have slowly been inching upward. 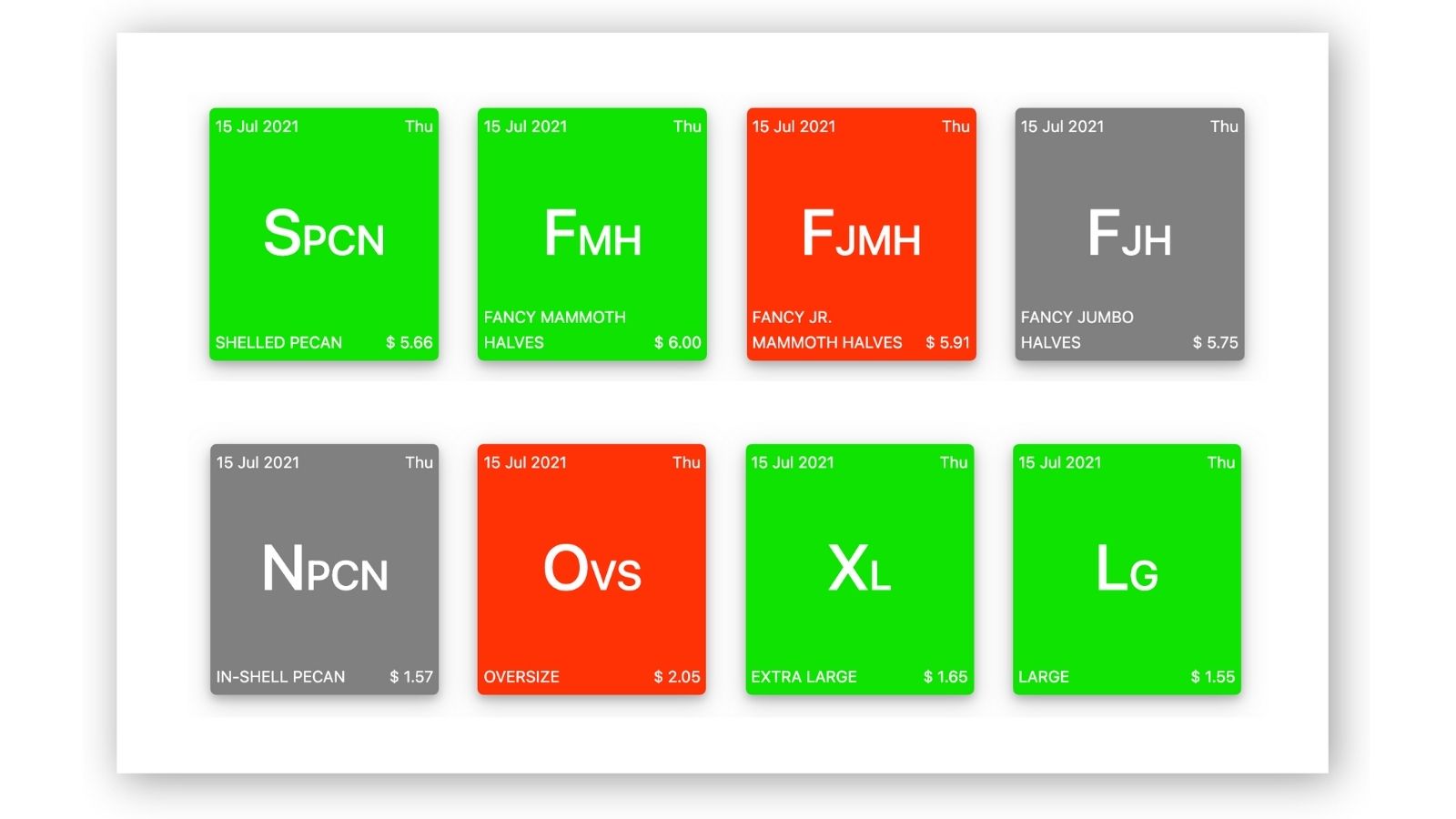 With data through the end of the 3rd quarter pecan consumption is definitely showing improvement over last year and with the marketing efforts of the FMO and American Pecans, this trend will hopefully continue.