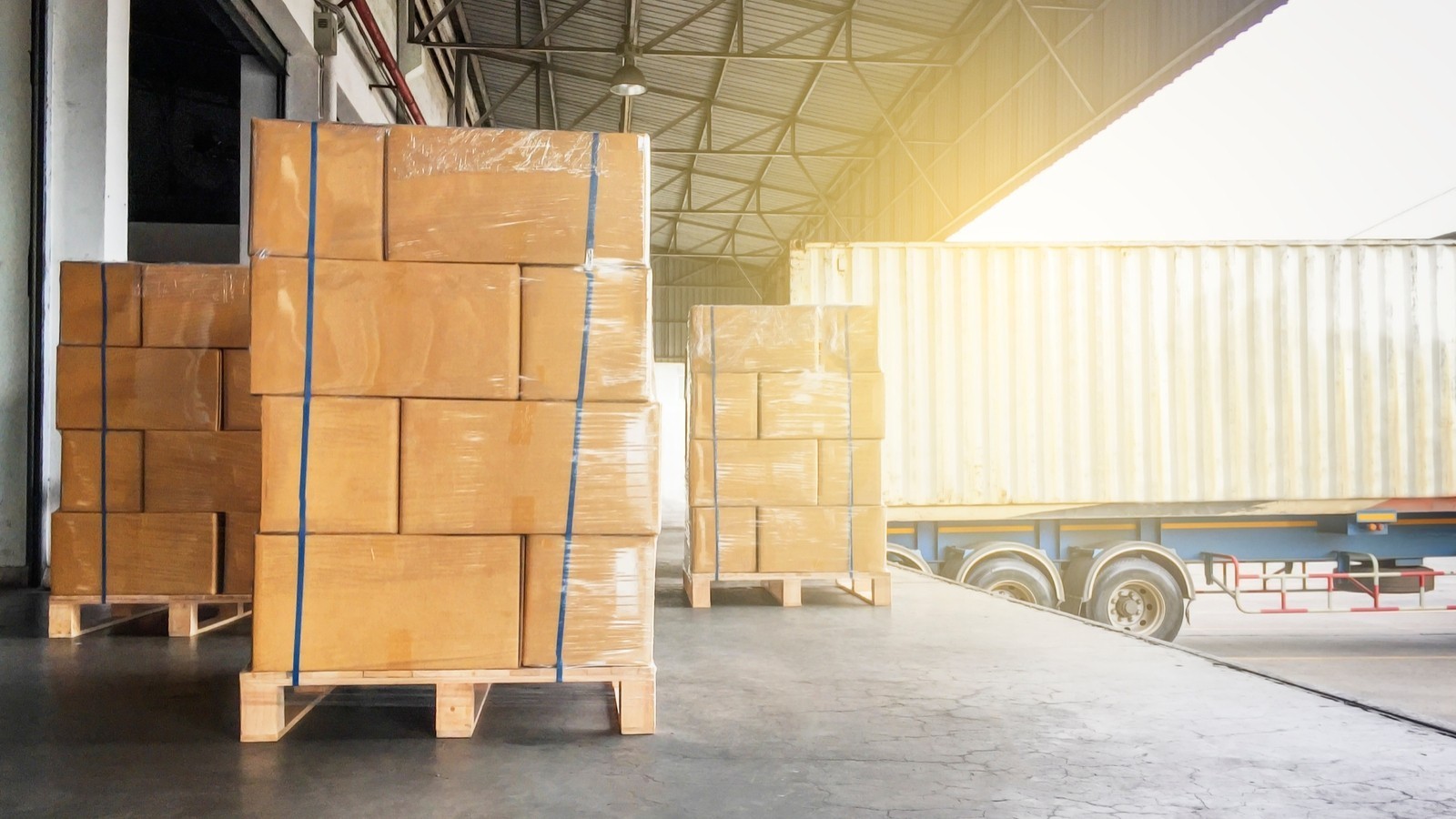 The American Pecan Council has now released its first full year of monthly data for the American pecan industry, reported by pecan handlers operating in the US. The end of year report is expected some time in the next month. The APC has released end of year data for 2016 and 2017. This however is the first full year of monthly reported data. The recently released end of year inventory report gave a picture of current inventory reported by handlers in the US. We also have the weekly USDA Pecan Reports being released through the end of the year and into January. When putting all this data together, we now have a much better look at the pecan industry as a whole.

The pecan shipments and deliveries tell a picture of the flow of pecans from growers and suppliers to retailers, ingredient buyers, brokers, and end users. The cold storage report along with the APC inventory reports allows us to see a picture of any supply issues for the immediate future. This better allows both growers and buyers plan for the future. Buyers ultimately use the data to decide how much supply should be purchased to secure immediate and future needs, as well as allowing for the confident entry into new product development with a now, more stable price and supply structure. The suppliers and growers can better plan for future investments into orchards, equipment and factory upgrades and expanded capacity.

The new pecan industry is an exciting place to be right now and more and more companies are joining the industry from investment into lands and orchards to shelling and new product development.

Over the next week we will take a look at the shipments and how they affect pecan prices throughout the year, and how savvy growers and buyers are now using this data to get better prices.

*The data in the pecan shipments chart has been altered to reflect the adjusted amounts as corrected by the American Pecan Council. The adjusted amounts have been distributed evenly among 11 of the 12 months, for both in-shell pecans and shelled pecans. Just under +23 million pound adjustment for in-shell pecans and just over +17 million pound adjustment for shelled pecans.