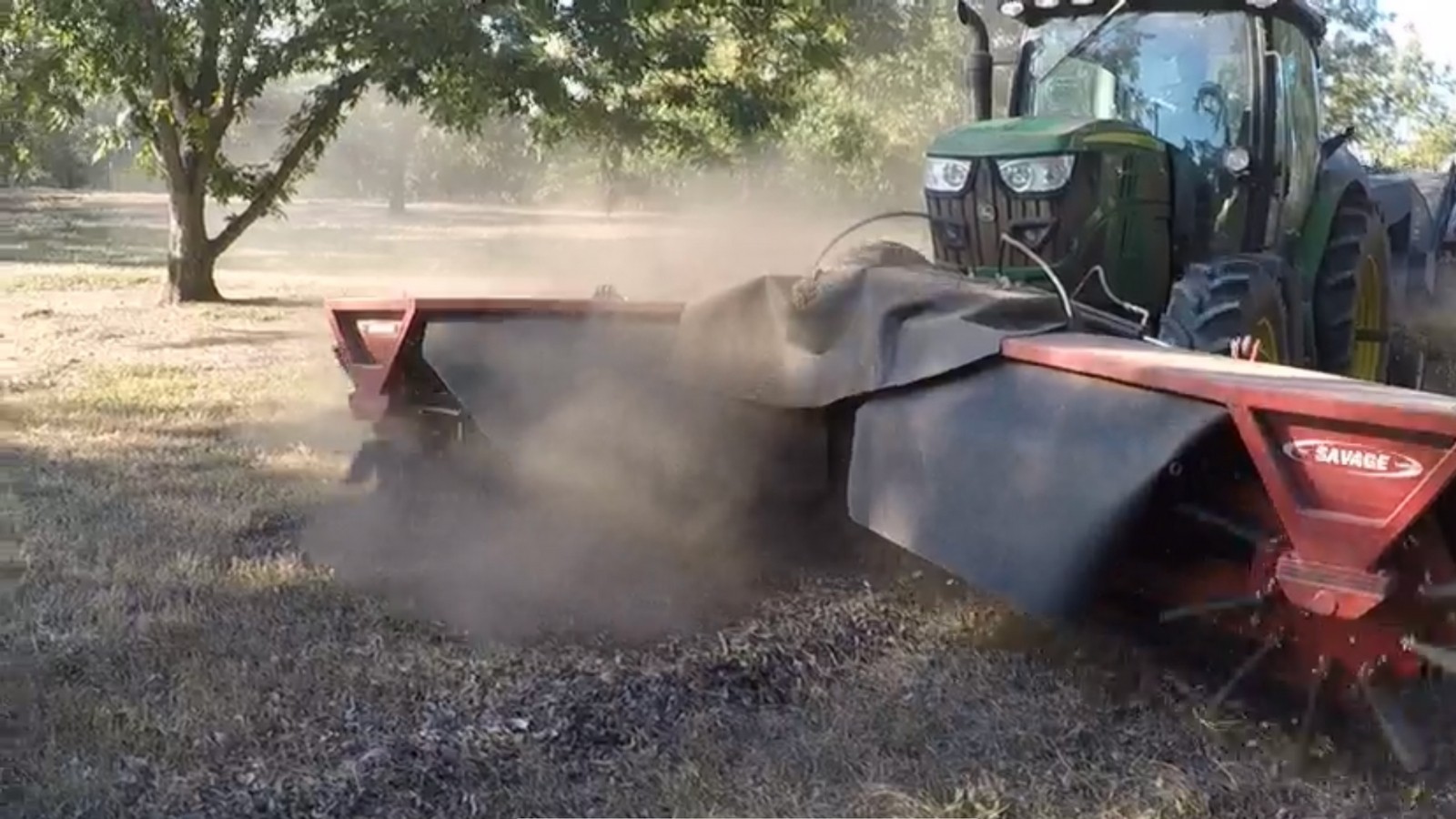 Pecan Prices Stable, But for How Long

The American pecan market is the largest market in the world for pecans and also handles roughly 90% of the world’s supply. American consumers are also the largest consumers of pecans with domestic consumption continuing to dominate the landscape.

After having exceptional success with marketing abroad via the US Pecan Growers Council, the pecan growers of America came together around 2016 to form the first federal marketing order for pecans. This allowed the growers to form a fully operating, and better funded, marketing and research organization to better assist with current efforts.

The American pecan growers have significantly increased their marketing efforts since the first assessments were paid in by growers fueling a 6.6 million dollar marketing budget for the 2017-2018 crop season, and it’s already paying dividends.

The American pecan industry is now only beginning to market domestically, and with the larger budget has increased its marketing efforts abroad with the help of the US Pecan Growers Council.

In conjunction with the marketing efforts, the organization is also funding multiple research projects to study, in depth, the health effects that pecans have on the human body, as well as shelf-life studies for freshness.

While these efforts are good for the industry and are pushing the industry in the right direct for growth and awareness, there is an underlying problem with this newly created demand. A problem that many professionals in the industry continue to point out. SUPPLY.

Pecan farmgate prices, as well as consumer prices have seen significant growth over the last decade, due largely to marketing efforts by the growers. Even with the trade war between the US and China hitting the pecan market hard; US Pecan growers have weathered the storm well, finding other new markets for pecans and still increasing both domestic and international consumption.

This leaves the market and savvy pecan professionals to wonder, what will happen if this growth is not managed. China and the US are still sleeping giants for the pecan industry. While domestic pecan consumption is on the rise, the industry has barely scratched the surface in the US snack food market, and the same goes for China.

With marketing and research efforts and budgets growing for the American Pecans it is very important that the industry manage the growth so as not to leave consumers and ingredients manufacturers without pecans available in cold storage.