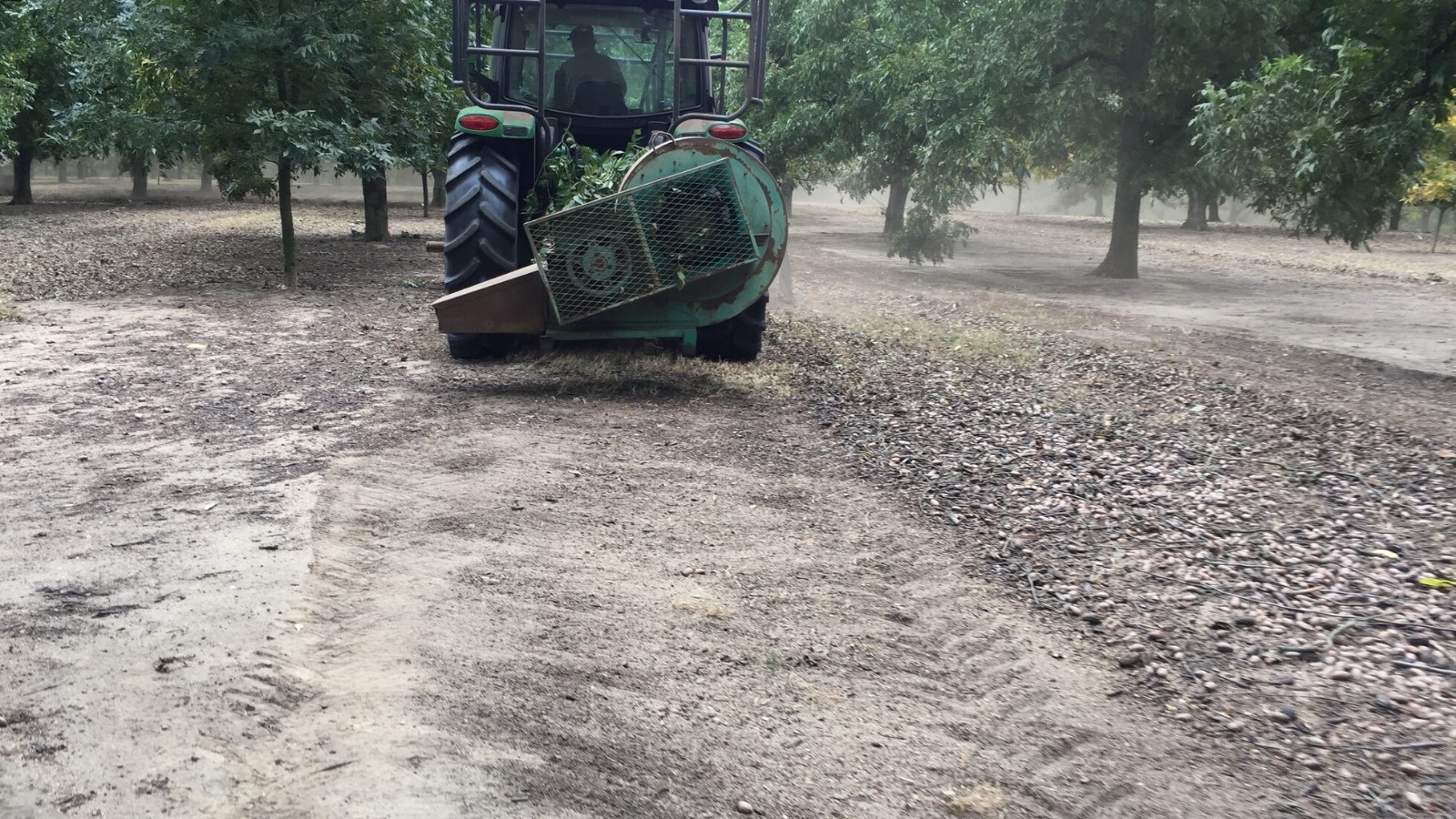 The North American pecan harvest has been underway since the end of September and growers in the eastern region are reporting a less than stellar crop.

The pecan industry has seen its fair share of ups and downs over the last decade. Whether its flooding in Eastern and Middle Texas and Oklahoma, high winds and late freezes in west Texas, or hurricane and tropical storms hitting the gulf coast and traveling further and further inland, pecan farmers in the US have not only survived but managed to thrive under these conditions.

In addition to increasing the size of the pecan crop, growers have also managed to increase the pecan kernel quality as well, simultaneously increasing the yield per acre while driving down inputs per pound of pecans. The American pecan farmer, while scattered across the southern US has managed grow his and her industry while battling these changing weather conditions.

Last year’s pecan harvest great for some and non existent for others. In the southeastern United States sits one of the richest agricultural regions in the US, in the middle of this region is the largest concentration of pecan orchards on the planet. Until last year, Georgia was the largest producer of pecans in the US, however that changed literally overnight. On October 11, 2018  category 4 hurricane Micheal ripped through north Florida from the gulf, heading northeast through Georgia and the Carolinas.

The hurricane traveled directly through pecan country uprooting thousands of pecan trees, and breaking limbs out of any trees that manages to stay standing. Pecan orchards not directly in the path of the hurricane sustained extremely high winds causing damage to the trees producing terminals. Ultimately the hurricane took with it almost half of the entire states crop resulting in around a 50 million pound loss from the pecan market.

As growers move into this new season reports are coming in that the damage from last year hurricane is showing up in the orchards with this years crop as well. Now, well into harvest season, growers in the southeastern region are reporting significantly lower pecan yields. Some growers have even reported as low as half of their expected yields.

The sustained high winds and loss of tree mass has taken its toll on the trees and ultimately the crop in the region. While yields are expected to be far better than last year, many growers are seeing their crop come up short from their lowered expectations. Overall it seems that hedged pecan orchards fared the best against the storms sustained high winds, but even hedged orchards are seeing lowered yields.

While the orchards in the direct path of last years hurricane are still feeling effects, growers in middle Georgia are reporting good quality and good yields per acre. Growers in Alabama have reported a mixed bag but overall seems to be an average crop.

Demand in the area is definitely a bright spot for this harvest season, buyers are quite active in the market. Retail sales are stronger this year and exports are continuing to climb. Pecan prices have started stronger than the same time last year, indicating strong demand. While areas of the region are still recovering pecan sales are climbing helping mitigate some of the damage caused by last years hurricane.