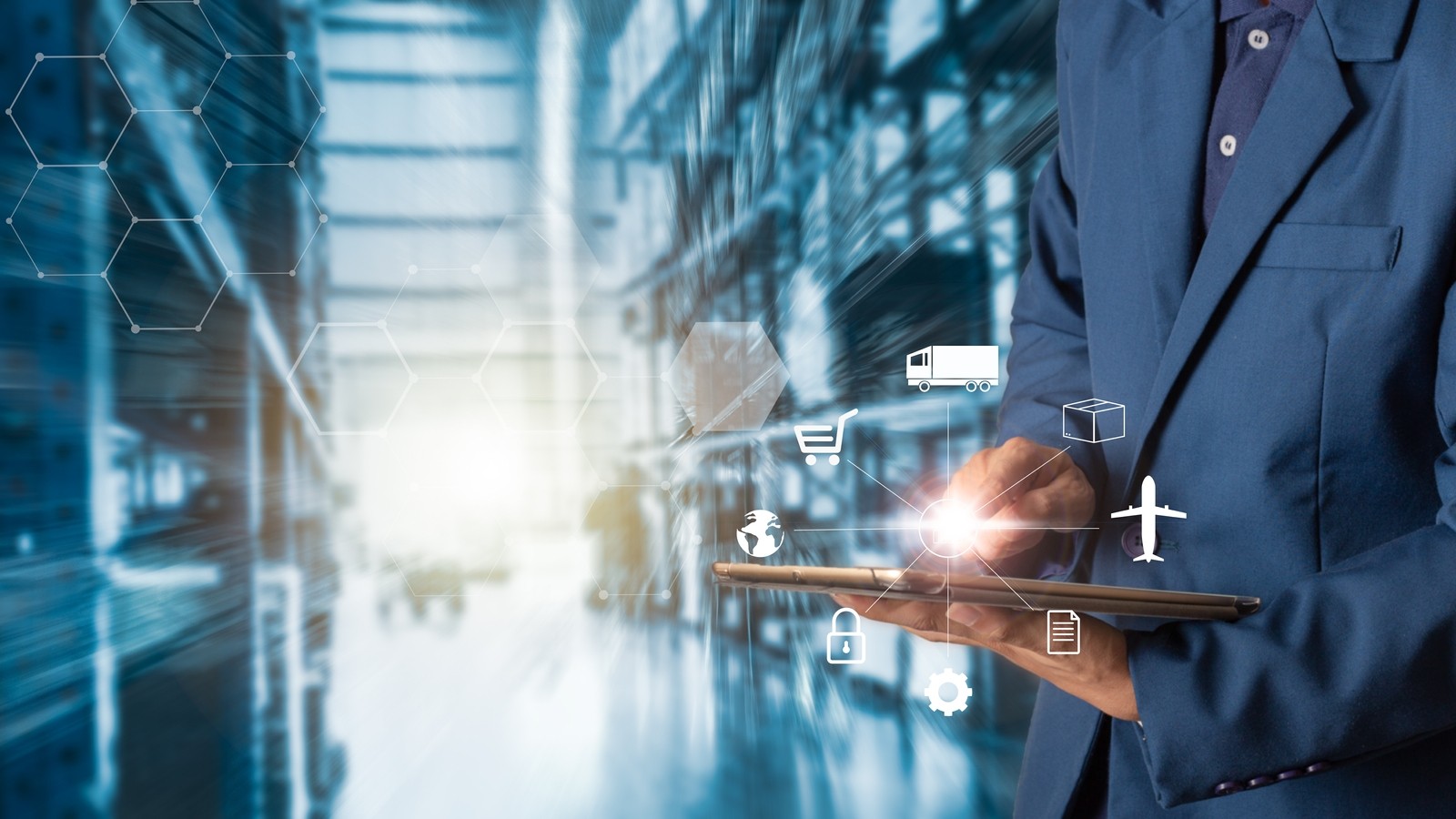 The numbers are quite encouraging on the demand side of the equation with a mere 36.61% of total pecan inventory not already sold. This of course means that the remaining 63.39% of pecans in inventory are already sold and awaiting delivery.

This data bodes well for the American Pecan Council and the new “American Pecan” campaigns, showing the effectiveness of marketing on the domestic market. Prior to the establishment of the APC and the federal marketing order, domestic consumption had been stagnate for many years.

To view the full report released by the American Pecan Council click the link below. 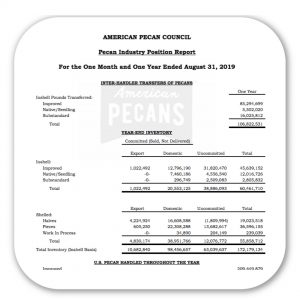