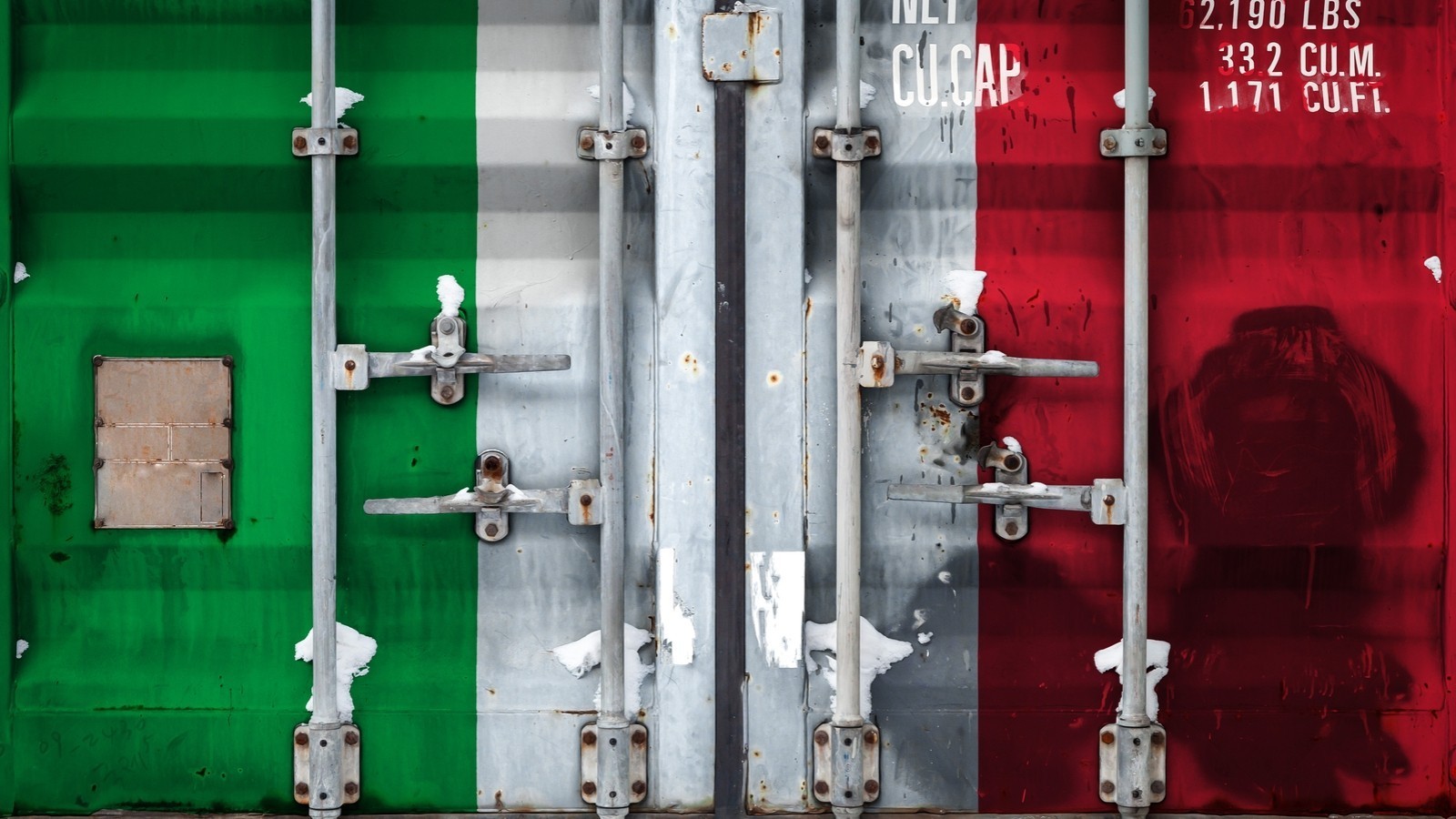 The USDA’s Agricultural Marketing Service released the first Pecan Report last week with the start of pecan harvest in various different states. In the report the USDA monitors shipments of pecans coming from Mexico to the United States, as many US based shellers purchase lower cost pecans from Mexico in lieu of buying from American pecan growers. Many also use the 2 countries supplies against the growers themselves in order to drive down pecan prices on the farm. Last years imports saw a huge increase, setting a new record as the largest import year on ever. This also caused pecan prices on the farm to drop to decade lows. Pecan prices to consumers however did not decrease, quite to the contrary, in many markets, consumer level pecan prices inched upwards as demand continues to increase around the globe as well as in the US.

Mexican pecan growers did see a slight increase in pecan prices, largely due to China shifting purchases away from the US to Mexico, where the import tariffs going into China are still at 7% as opposed to the US pecan import tariffs being at a staggering 47% due to the ongoing trade war.

American pecan farmers recently banded together to form a marketing organization to increase demand for the tree nut and so far it seems to be working well. Demand for pecans is increasing around the globe as pecan exports rise, but also locally in the US, domestic consumption has been on the uptick. So far it seems that the new marketing campaign is working very well, just not so well for the American Pecan farmers who fund it. Pecans in general are in higher demand, however, the break down comes in the supply chain. The shellers labor union which is largely made up of a handful of shelling companies has had a long history of depressing pecan prices to growers in both the US and Mexico, by playing the two markets against each other in order to depress prices. Last year’s crop season saw this amplified as US growers lost their largest export customer when the China / US trade war ensued. The shellers labor union was able to use the trade war to their advantage to drive pecan prices to 10 year lows while exports for shelled pecans surged. 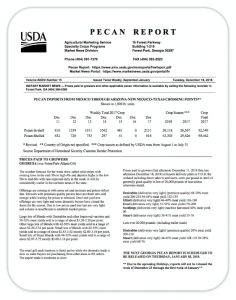