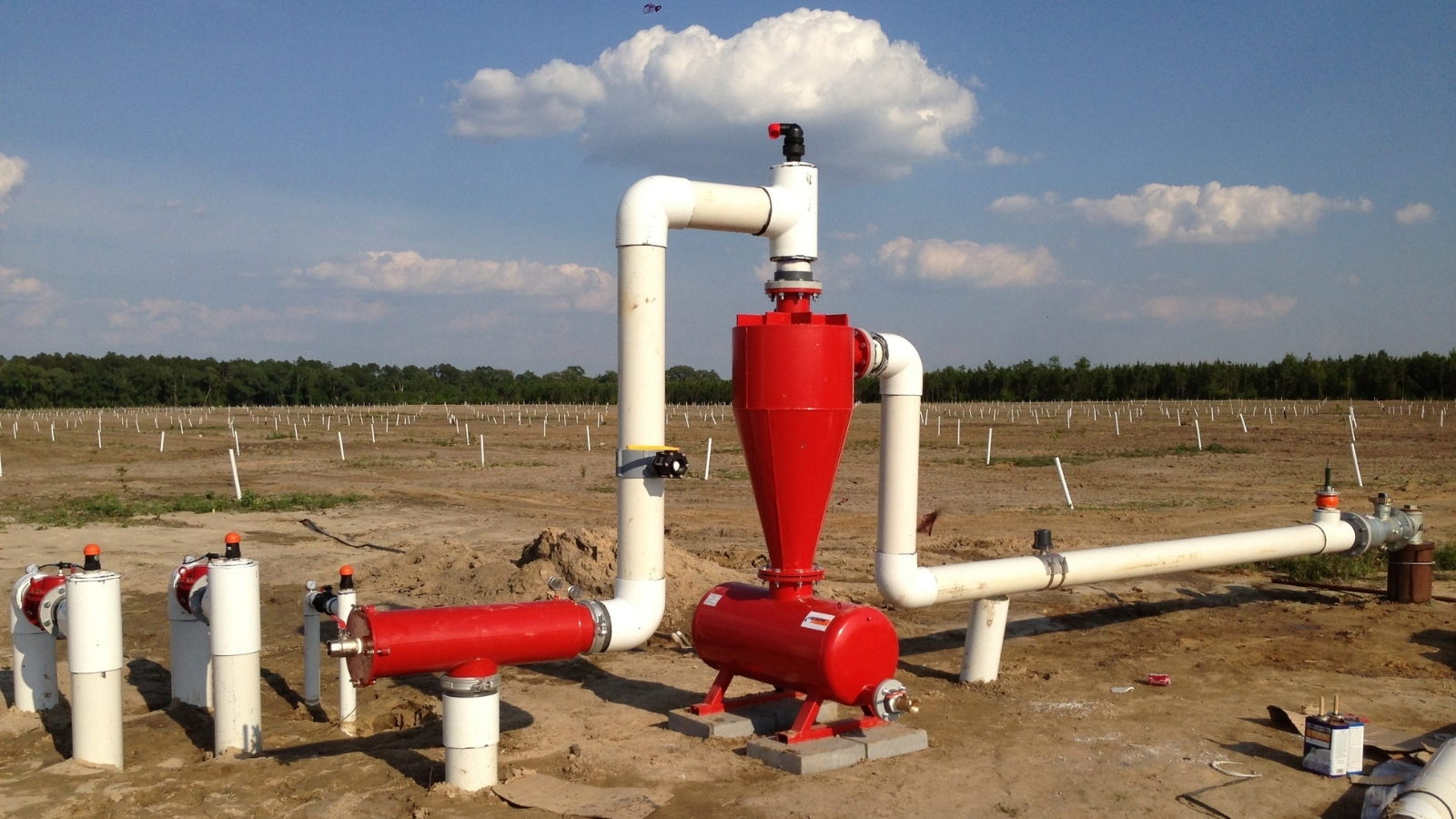 Planting season has arrived across the southern US and pecan growers are increasing acreage in an effort to keep pace with global demand. Over the past decade pecans have become more recognizable as a health food as opposed to a thanksgiving pie filling. While the pecan pie still holds its own as a staple of any celebration in the south and any thanksgiving table in the US, the pecan is fast becoming known for its health benefits thanks to new studies and marketing efforts undertaken by the American Pecan Council.

Made up of dedicated pecan growers and shellers, the American Pecan Council has taken big steps to move the pecan from a holiday pie staple to a major health food ingredient. Marketing efforts undertaken by the growers have resulted in increased global demand, much of which is taking place right here at home.

Growers have made great efforts to keep pace with the growing demand, increasing acreage year after year. Prior to the trade war with China exports had hit all time highs taking nearly half the US crop just in Asia. Following several routes to enter China, pecan exports from the US to Asia had grown to 120 million pounds in November of 2017. While the trade war did slow pecan exports to Asia temporarily, shipments are beginning to pick up again with tariff reductions available as part of the phase one trade deal.

While pecan exports have not reached pre trade war levels consumption has still been on the rise in the domestic market as well as other foreign markets. Growers have been working to keep pace with the demand by installing new orchards and replacing older varieties. Many new varieties have been introduced to the market by the UGA pecan team over the past decade and some are beginning to bear fruit, literally. Choosing new varieties to plant can be a daunting task as most pecan orchards take between 7-10 years to come into commercial production.

Over the past few years nurserymen have been tasked with predicting which of the new varieties would be the go to varieties while more new varieties continue to be developed. Lowered inputs has become the name of the game since the China export market slowed. Prior to the trade war, size of the nut coupled with high quality, were the dominating factors in deciding which varieties to plant. Chinese buyers were willing to pay higher prices for the largest nuts. Now with tariffs pushing prices to unreasonable heights the lower input varieties are making a comeback, at least in the southeast.

Predicting the future is never easy, and almost always miscalculated, however with China slowly coming back into the market growers may again opt for the higher input varieties.