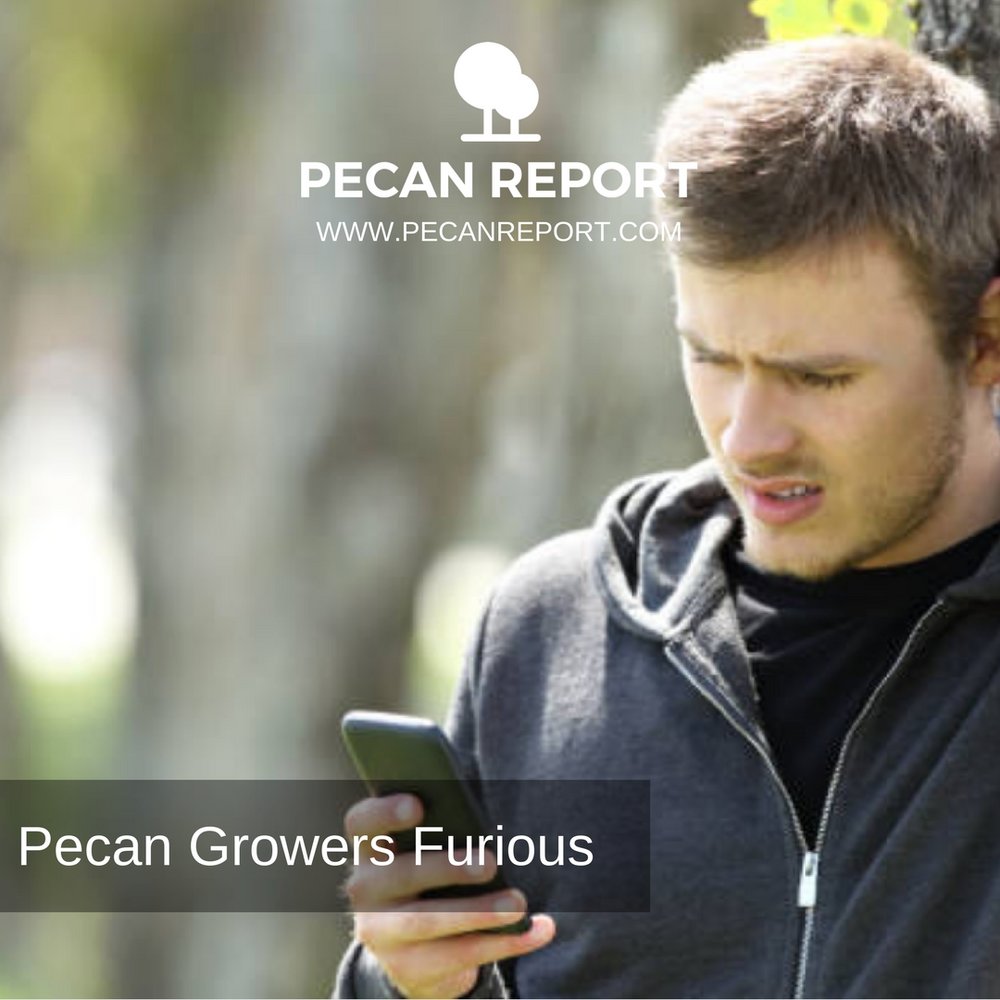 The global pecan community was shocked to learn of the investigation into Pecan Producer Inc. due to hundreds of pecan growers coming forward about the ongoing theft of pecans by the Texas based pecan company masquerading as a pecan co-op. Pecan growers have come forward from across the US now spreading to more than 5 states and hundreds of growers all with the same story, that they too had been a victim of the “Pecan CO-OP”. Dan Zedan immediately fired back at growers saying they are just complaining about a bad deal, and that there is no basis to continue this investigation. Dan Zedan claims that the growers are not legally entitled to any more payments because they signed a contract. Dan Zedan also claims that this is just a bunch of growers complaining about “buyer’s remorse”.

Victimized pecan growers immediately began to call and email because they are furious about the comments made by Dan Zedan. One grower from Oklahoma said, “this is an outrage, first he steals our entire years’ work, and then says, were lying.” Emails poured in all with the same general tone of anger and disappointment. However, one grower called in simply to say, thank you. The grower has asked to remain anonymous but did say that “I am grateful [to PECANREPORT.COM] for bringing this story into the spotlight. I lost my farm due to the theft of this CO-OP. I know I won’t get it back, but maybe it will prevent the same [thing] from happening to others.” Many growers sent loads of documentation backing up their claims. One grower even sent in recordings of conversations between himself and Zedan’s “CO-OP” where the “CO-OP” is claiming Navarro Pecan Company is still working to shell his product, but it’s taking longer than expected. This grower says his crop is in the 2012 pool, and the “CO-OP” claims that Navarro Pecan Company still has not shelled or sold his pecans.

With Dan Zedan claiming the growers aren’t legally owed any more money and Zedans “CO-OP” claiming Navarro Pecan Company hasn’t been able to shell all the “CO-OP’s” pecans it looks like it will be up to the authorities to sort out this mess now plaguing the American Pecan industry.