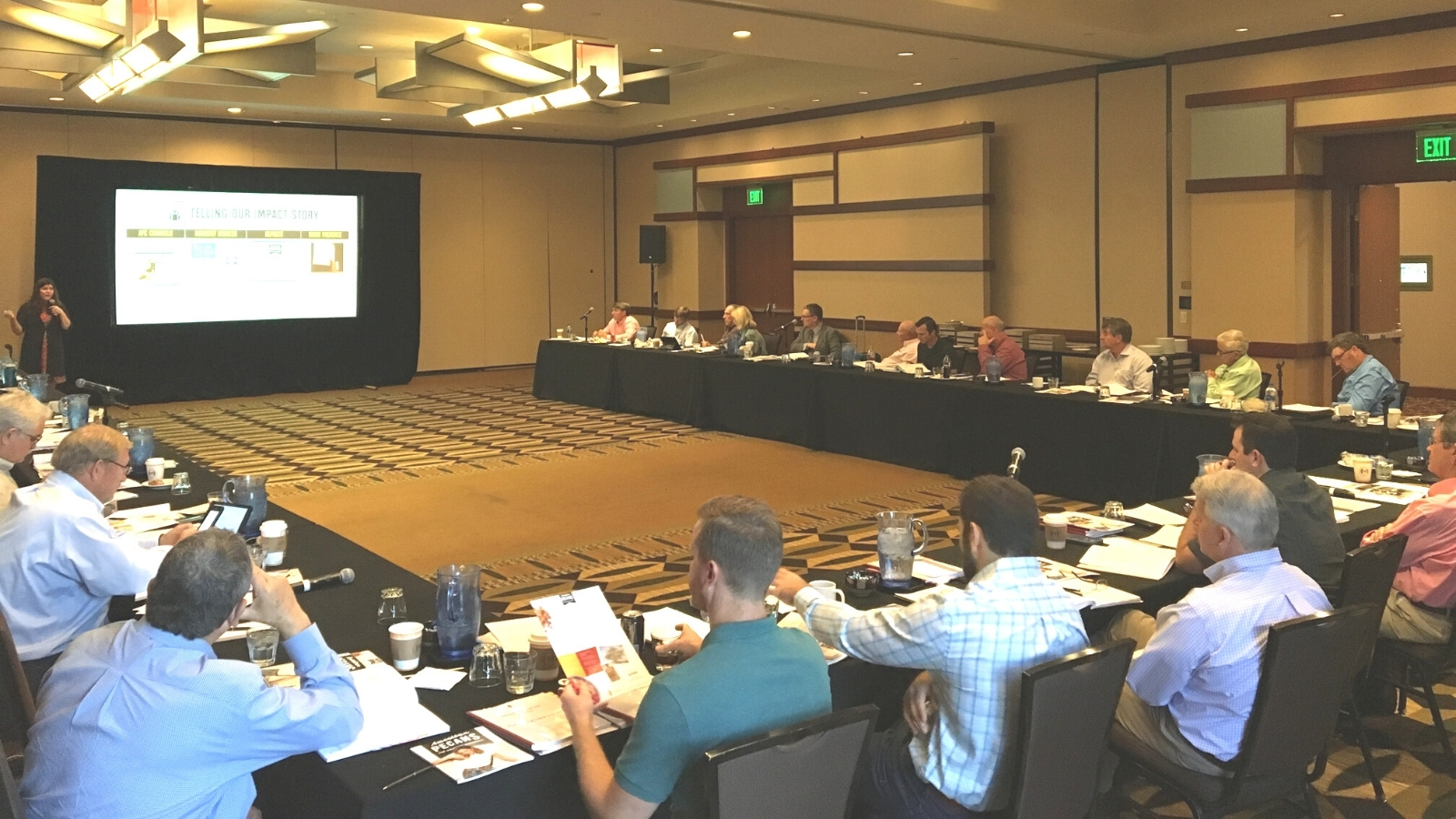 Pecan FMO Gets Audited for Effectiveness

Some surprising claims are being made in the recently released evaluation report of the FMO suggesting growers may be losing millions of dollars.

The American Pecan Council oversees and directs the federal marketing order for pecans on behalf of growers across the US, who pool their monies to fund research and marketing activities in hopes of better educating consumers about the existence of pecans as a plant protein and snack, as well as the various health benefits found by consuming pecans.

One of the stipulations in the operation of the federal marketing order is the audits that are performed periodically (5 yrs) to assess whether the marketing order is actually working and benefiting the growers who fund it. The American Pecan Council was recently audited by a company named FABA which stands for Forecasting and Business Analytics, to determine “the economic effectiveness of APC activities and expenditures on generic pecan advertising and promotion activities.”*

The Economic Evaluation of the Effectiveness of Pecan Promotion report goes into some detail about expenditures, about various market segments and the consumer segments of pecans. The report sums up much of the in depth findings about pecan consumption and how pecans are perceived in the market by consumer groups.

One of the most interesting claims made by the report is the amount of money being left on the table by the pecan industry. An excerpt from the executive summary reads as follows: “For every dollar in additional assessment NOT paid by pecan producers and thus, not spent on pecan promotion, producers lose an average of $9.9 in additional profit. “ * *I had to read that one twice when first skimming the report.

The report does go on to say that there will of course be some loss of benefit to cost ratio as spending increases, however that is good news nonetheless for the very young organization, and pecan growers funding it. I would venture to say that very few FMO’s have had the ability to move as quickly as the pecan industry has been able to, with the onset of social media and the ability to target audiences that was previously unavailable to marketers.

The pecan industry will be increasing the budgets for marketing this year or next with the soon to be formed American Pecan Promotion Board that will generate millions more in funding by allowing for the collection of assessments on imported pecans as well as American grown pecans. 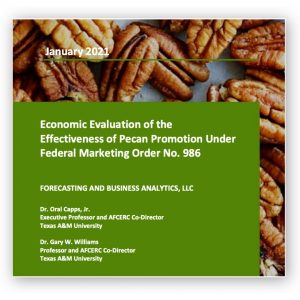