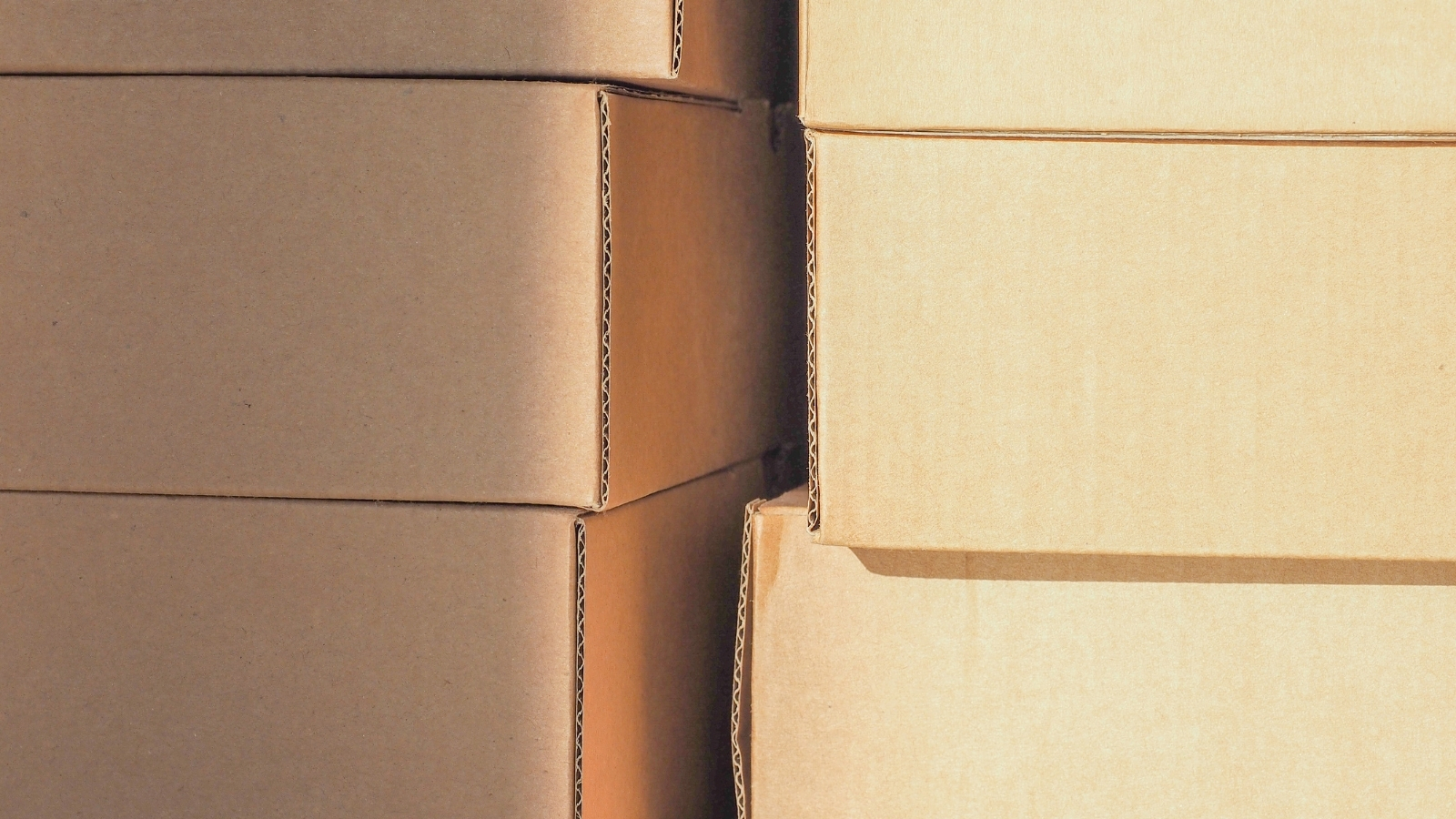 The USDA National Agricultural Statistics Service gathers data and reports each month the current holdings of various different commodities throughout the US. Pecans are reported once a month to help growers and buyers understand the market, the demand in the market, and the supply capacity at any given time.

Cold storage holdings are expected to rise and hit new records regularly due to increased demand and the resulting increased acreage planted by growers in an attempt to keep pace with demand. Currently the American Pecan Council has projected global growth of the pecan industry at 6% per year. The US and Mexico are the largest producers followed by South Africa and Australia. The US is the largest consumer market by far but China is slowly returning to the market and may again take the number one spot for consumption of pecans.

Since about 2015 pecan holdings have been on the rise as an increase in plantings have begun to come into production. Each consecutive year has seen larger crops and increased cold storage holdings. The increased demand has growers planting new orchards and renovating old orchards with newer more profitable varieties, however with an average 7-10 year wait before orchards come into commercial production the barrier is high for increased plantings.

Increased demand is also having an effect on the cold storage numbers. With demand for pecans hitting all time highs, supplies will continue to be used up and shellers will import pecans from foreign sources to keep steady supply available to consumers. Imported pecans are currently getting a free ride on American Pecans advertising, however that will soon change once the new APPB board is in place and operating. Growers recently voted to assess imported pecans and formed a new American Pecan Promotion Board to assess pecans being imported into the US.