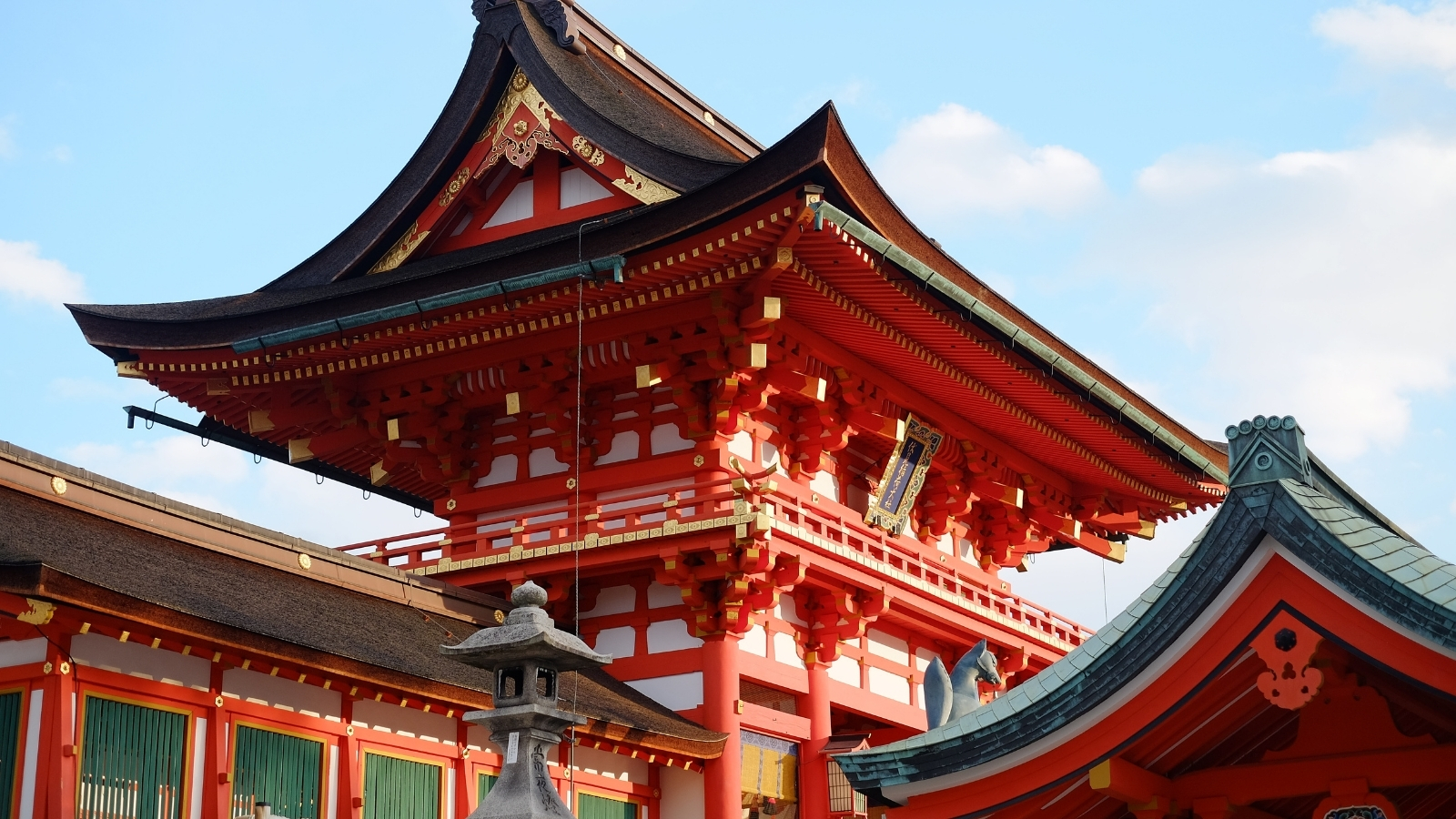 The increase in pecan export shipments has come largely from Asia with pecan exports up 15.5 million pounds to the region. The Middle East has also shown big improvement over last season, up 42% nearly doubling exports to the region. 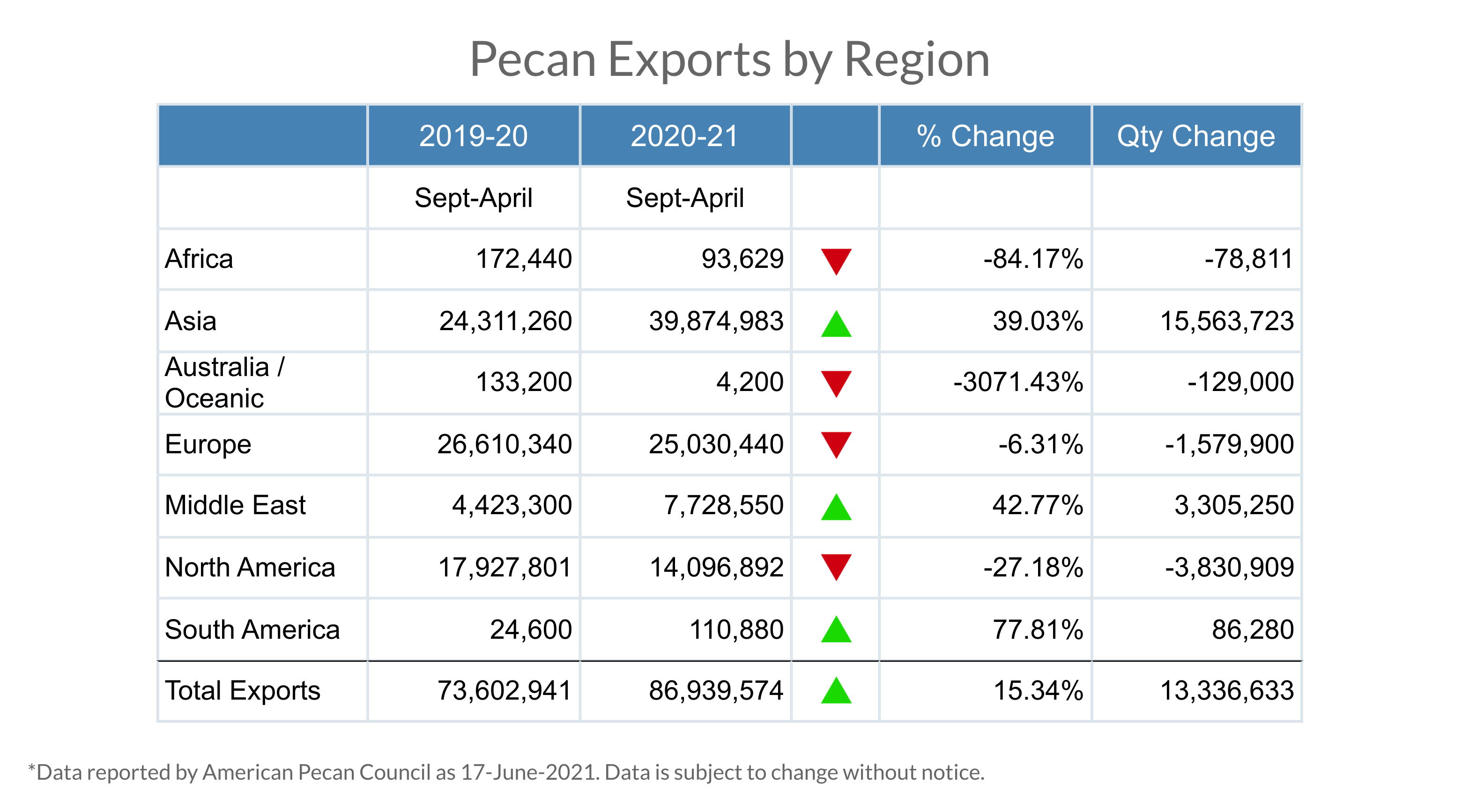 South America, while relatively still a new region for pecan exports, has also shown a slight increase. The remainder of the regions remain slightly down for the year, however with economies continually improving and restrictions continuing to ease this could change before the end of the season.

Supply remains stable, with inventories nearly the same as last year for handlers and an increase for growers. Overall demand is still increasing with domestic demand continuing to push higher. Grower deliveries are still up with in-shell prices sluggish but recovering slowly. 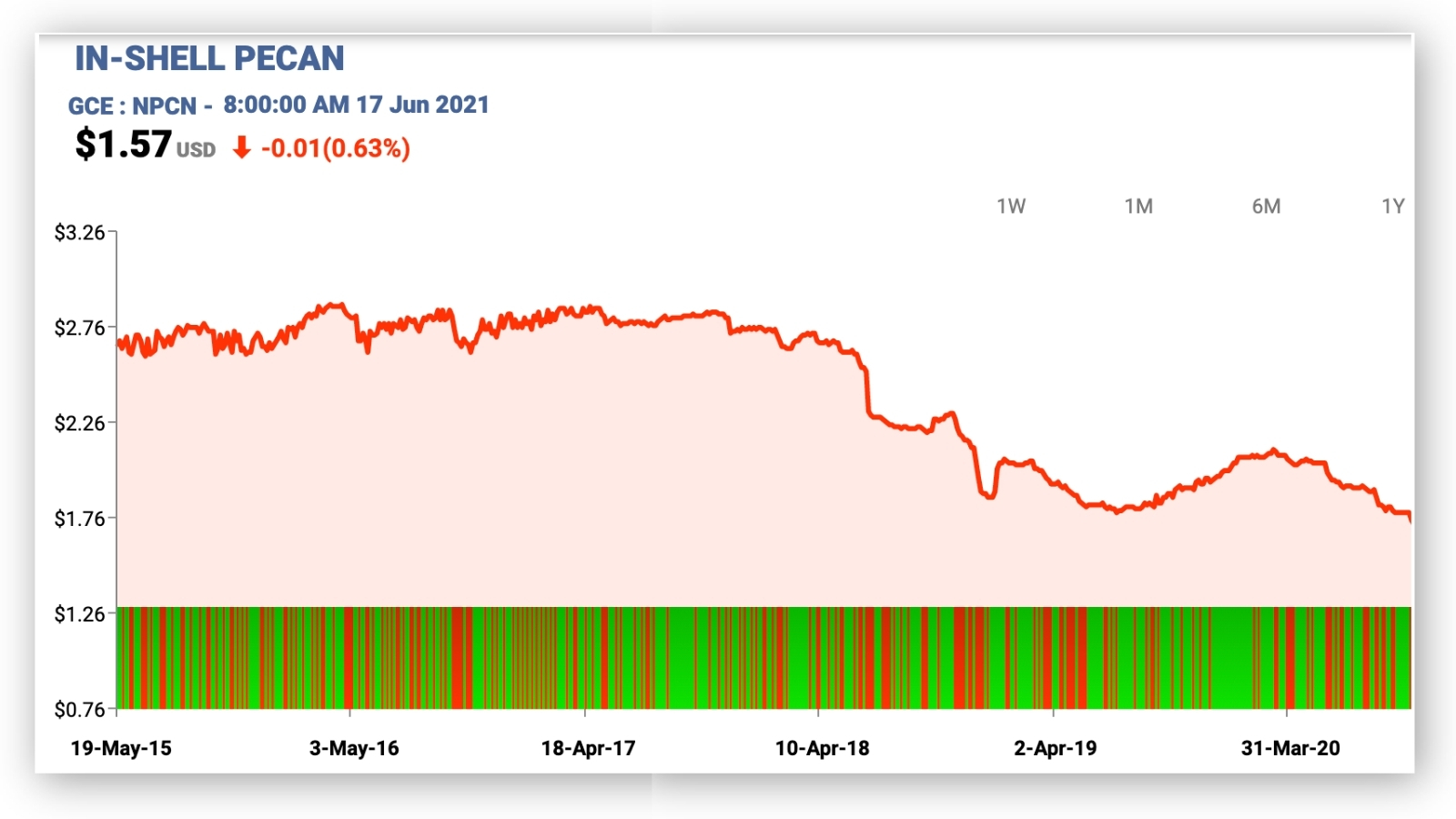 Growers continue to monitor the market waiting to see if demand will surge prior to next harvest beginning here in North America.