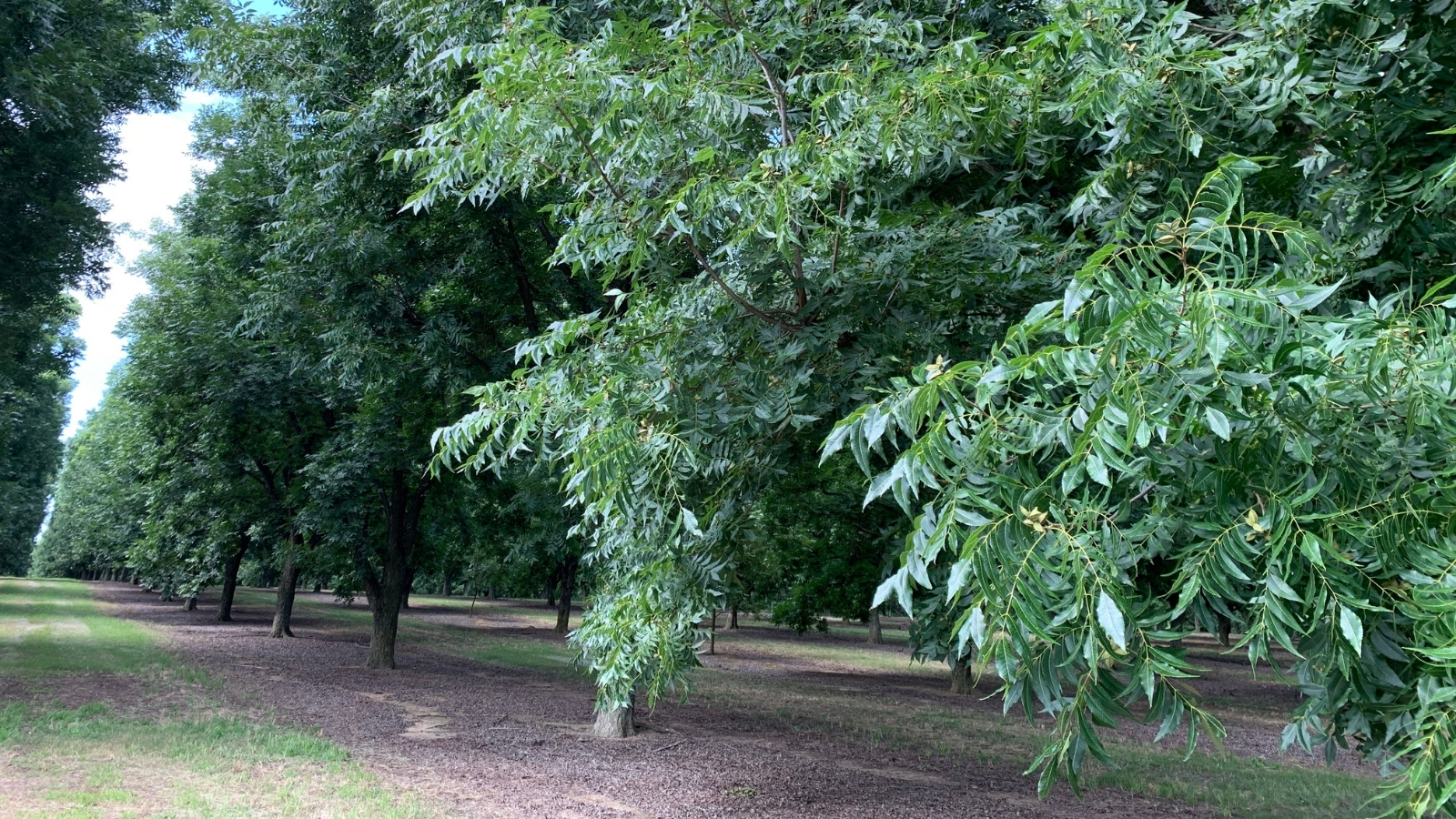 Pecan growers across American have been receiving their ballots in the mail in order to cast their votes to either continue the federal marketing order for pecans or to dissolve it.

The idea behind the federal marketing order is that it would help market pecans on behalf of growers, allow all industry participants to better understand the pecan industry, and allow for research about pecans and their health benefits.

So far, much of this has come to fruition. The APC has worked with an international marketing firm from the beginning to market pecans direct to consumers. After defining a strategy and target market, the APC got to work marketing pecans to the world. Research projects have also taken place, while some were put on hold due to the pandemic, others have been completed.

The pecan industry now has more data than ever before, and while it is not perfect, it is far better than prior to the American Pecan Council, and is hopefully getting better as it moves forward.

While the APC has done an immense amount of good, some growers may not be sold on its continuance. Since the inception of the American Pecan Council pecan prices on the farm have hit 10 year lows. The opposite should have been the case, however when the trade war with China began, on the farm prices plummeted to prices where profitability for many growers has now been jeopardized.

But the China trade war should not carry all the blame. In fact pecan prices on the shelf in the US and abroad have not hit all time lows. Pecan growers in the US lost a big buyer with China and that forced more of the crop through other routes in the pecan industry that are far less profitable for pecan growers.

Direct to consumer pecan sellers have fared well since the inception of the APC, but most pecan growers do not shell their own pecans. Most pecan growers in the US are of small to medium size operations consisting of between 70 – 300 acres and many of whom have other crops whether it be row crops, tree crops or cattle.

Only pecan producers who produced an average of 50,000 lbs or more over the last four years will be allowed to vote in this referendum.

To find more information about the referendum, or how to vote if eligible, click the link below.