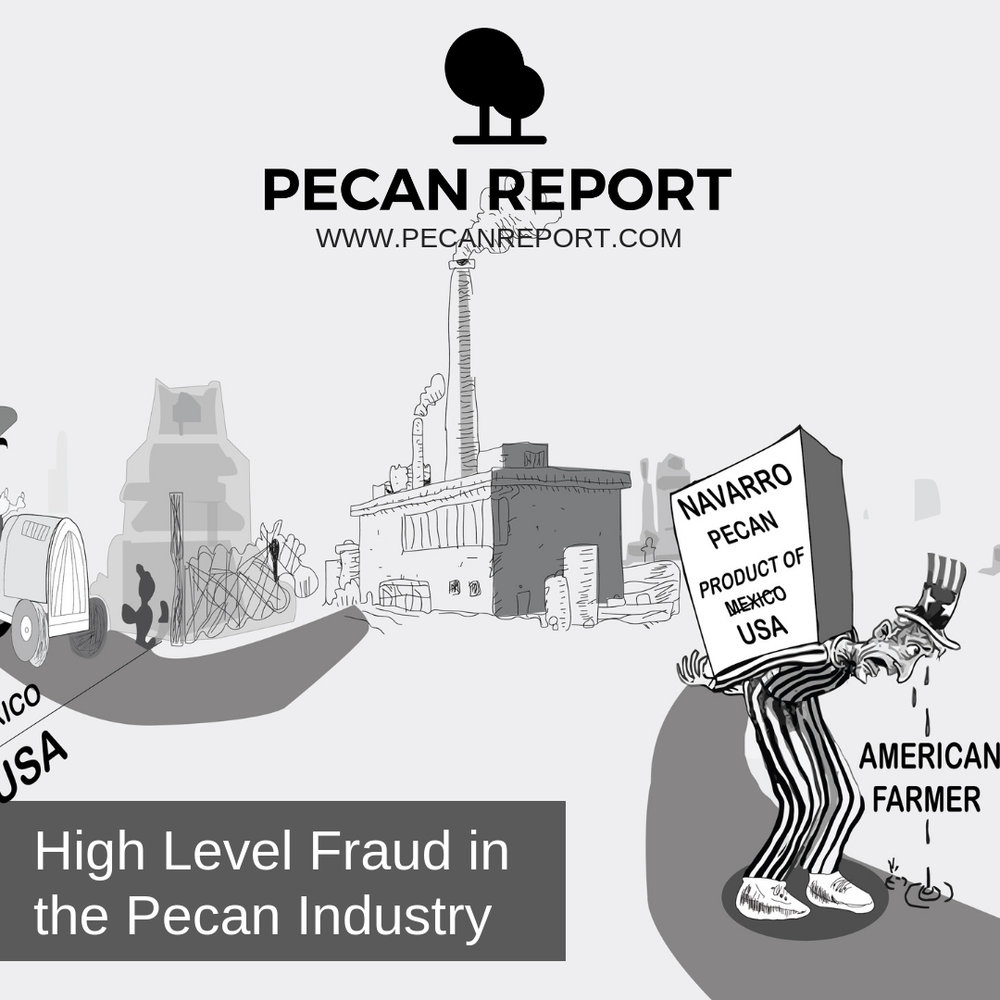 American Pecan growers and pecan shellers speak out about the high-level fraud taking place in the industry, saying it’s time for change.

The American Pecan industry was rattled this week to learn of deception and fraud taking place in the highest levels of the pecan industry, when learning that Navarro Pecan Company of Corsicana Texas admitted to shipping Mexican pecans in place of American Pecans while the American pecan farmer pays for the marketing.

Pecan growers we spoke with felt that this was mostly a violation of their trust, some pecan growers we spoke with were angry, while others were disappointed. When asked, one south Texas pecan grower said, “this is the kind of stuff that’s gotta change”, “we got to stand up against this type of [stuff], it ain’t right for us to pay assessments, and then they buy from Mexico for less money, and tell us they don’t need our pecans…. too many in the market.” “Hell, they don’t even pay a fair wage to Mexican growers either.”

For now it would seem that the main issue Navarro is dealing with is the violation of USDA COOL laws, however most industry participants we spoke with feel that this comes down to a moral issue. One other aspect to consider is the ramifications to Navarro Pecan’s customers, and on the industry as a whole. Navarro Pecan has, in the past, supplied large pecan buyers in the industry; with their trust violated, the pecan industry has to make sure that Navarro’s former customers will find new, quality pecan suppliers.