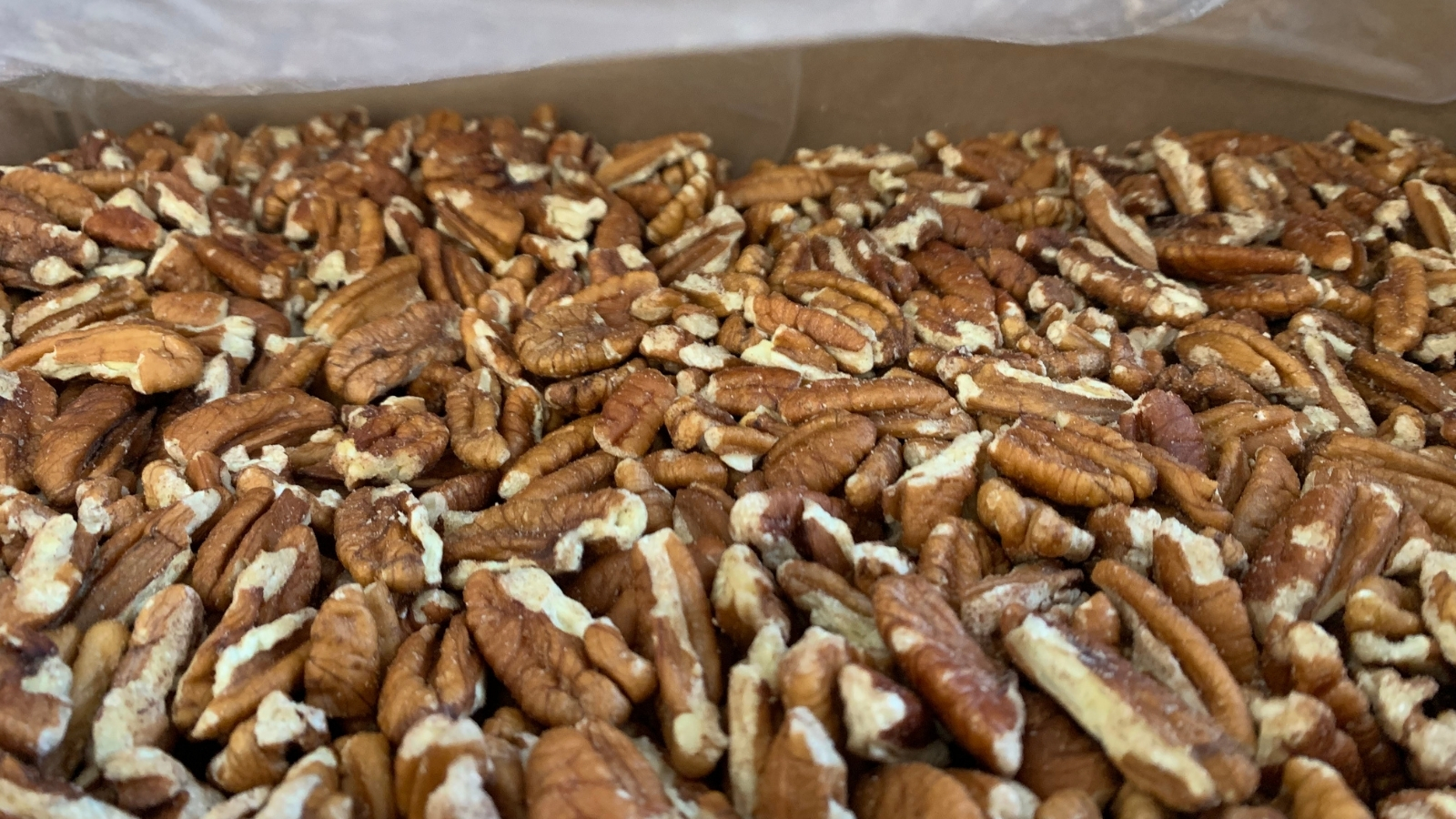 The USDA’s National Agricultural Statistics Service monitors the quantities of particular food items around the country and pecans both in-shell and shelled are reported each month with the cumulative report issued by the NASS.

The cold storage report showed pecans trending downward for the last 3 months of the season, to end the fourth quarter with an average of of 40 million pounds less than Q4 of last season. China, as well as other Asian countries have been driving purchases abroad while domestic consumption continues to trend upward year over year.

The lowered supplies coupled with higher demand has already pushed prices higher than last season as well. The crop is expected to be average this year in the US, however with new plantings coming into production we may see crop similar to last season. But Mexico is reporting an off year with lowered quality in certain areas as well as an expected smaller crop overall.

Chihuahua has been experiencing droughts all summer and many farmers have seen trees shed a large portion of their pecan crop due to lack of water and continued drought. Larger farms with access to water have a good to average crop but most areas are expecting an off season in the orchards.

Georgia is expected to have a good crop, however coming off two good seasons the trees will likely have smaller crop with many of the alternate bearing varieties. Lower inventories will bring us into the season with less carry over and a potentially smaller crop could pose an issue as China continues to purchase more than in previous years.

With inventories in China dwindling and demand growing, buyers are much more active this season in the early markets. The Chinese New Year falls on February 1, 2022 and celebrations last until the 11th. Many customers purchase pecans to be sold for the celebrations during the New Year and the Spring Festival.

Growers have begun harvest here in the US and in Northern Mexico and the first of the crops are coming in. Markets are starting strong and wholesale prices are currently favorable with strong demand.