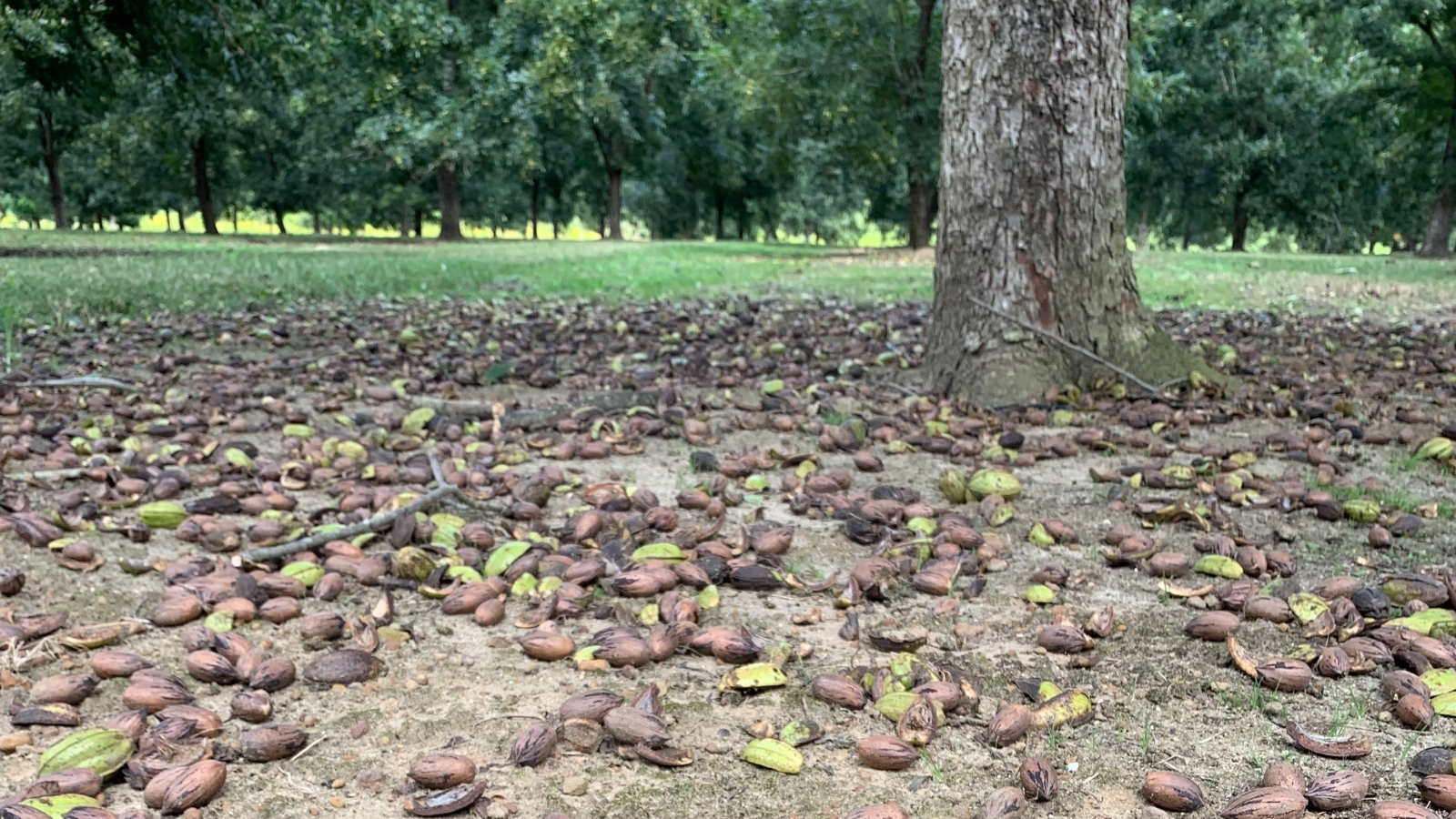 Pecan Harvest Underway in the Southeast

A handful of pecan growers in the southeast began harvest last month with earlier varieties such as pawnee beginning harvest about the third week in September, this week most other varieties in the orchards have begun to open in orchards all across the southeast.

The pecan harvest couldn’t come soon enough this year, buyers have been quite eager to get new crop in the warehouses and on the shelves as inventories have been considerably lower this year with increases in demand. 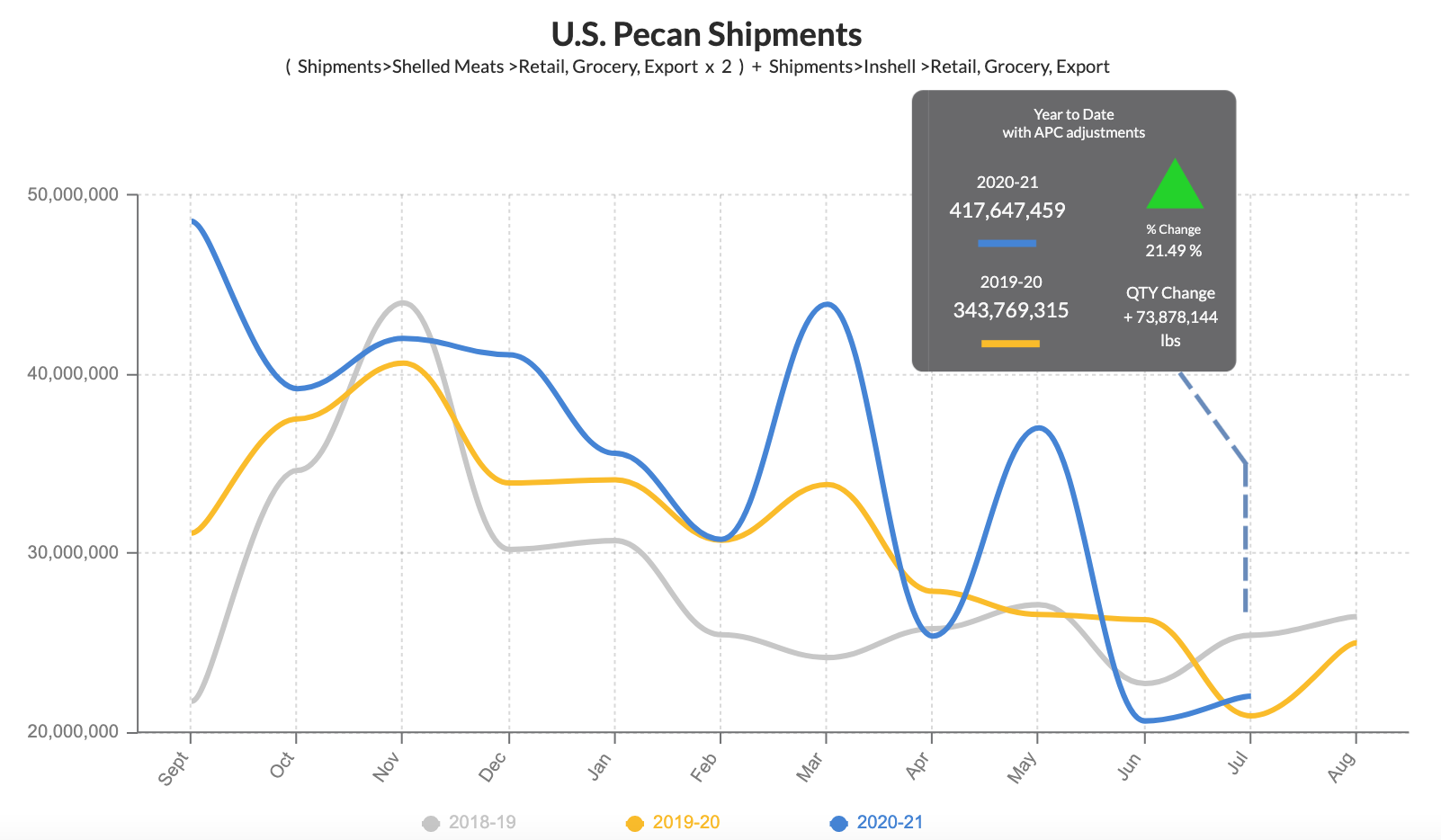 The American Pecan Council has reported demand for pecans trending significantly higher this season. While we are still waiting on the final numbers to come out in the August report, demand has outpaced all but two months for the entire season, and is currently at a 70+ million pound increase over last season with out the consideration of August. Even if the August report shows zero shipments (which it wont) we have still shipped 50+ million pounds more than the previous season. Demand for pecans is UP!

One issue could be a lull in the supply. While growers are planting new orchards and renovating old orchards as fast as we can, it currently may not be fast enough. With the longer wait for pecan trees to come into production, about 7-10 years, than other tree nuts, the ability to increase the supply takes time, and money. The wait period also creates a larger barrier to entry for would be new growers, as well as existing growers expansion. These reasons make increasing supply take longer than in other crops.

Georgia has been predicted to produce 80+ million pounds this year, but as Dr. Lenny Wells with the University of Georgia wrote, it is unlikely. Scab pressure has been pretty heavy this year but more importantly Dr. Wells noted that older trees, which Georgia has a lot of, has a much lighter crop than younger trees. Only time will tell what the crop comes in at, but either way, the markets have started stronger than in the past 2 years.

Demand is strong and interest in new crop is high. China is looking for more American Pecans and the domestic market has been consuming more pecans year over year due to the efforts of the marketing campaigns by the American Pecan Council.