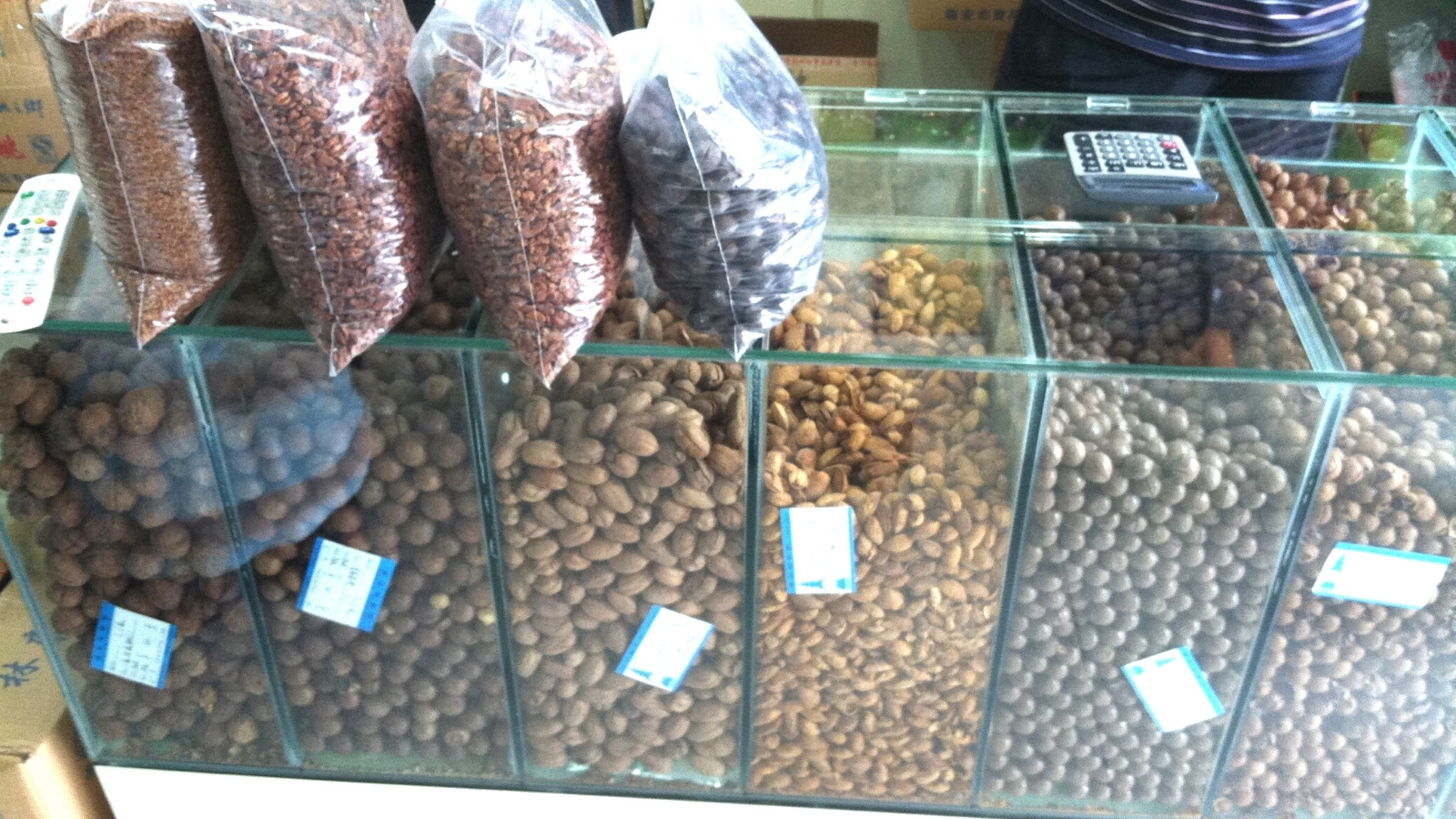 Pecan exports to Asia have seen some positive activity since the “great fall” at the onset of the trade war back in 2018 when tariffs levied against US pecans caused a plummet in exports to China.

Pecans had seen a meteoric rise until April of 2018 when exports of US pecans to China plummeted to levels not seen since 2006-2007. We recently did some research on pecan exports to China and the data is clear. Pecan exports to China began to see activity in the fall of 2006 and by December 2007 was beginning to see a steady rise of exports.

Increased growth to China continued until April of 2018 when the tariffs began, and continued to increase rapidly as the Chinese and US governments escalated trade tariffs in a blow for blow economic battle.

A trade deal called “phase one” was finally implemented and offered concessions to reduce trade tariffs on certain US products and commodities and pecans made the list. With the available reduction in tariffs, US pecans have again become affordable for nut roaster and processors to purchase and retail to Chinese consumers.

The American Pecan Council began monitoring and reporting export data back to industry in 2018 on a monthly basis and if the numbers are correct this year is shaping up to be the best year since the trade war for pecan exports to Asia. While China is the largest importer in Asia, other countries are also showing increased demand for American pecans. 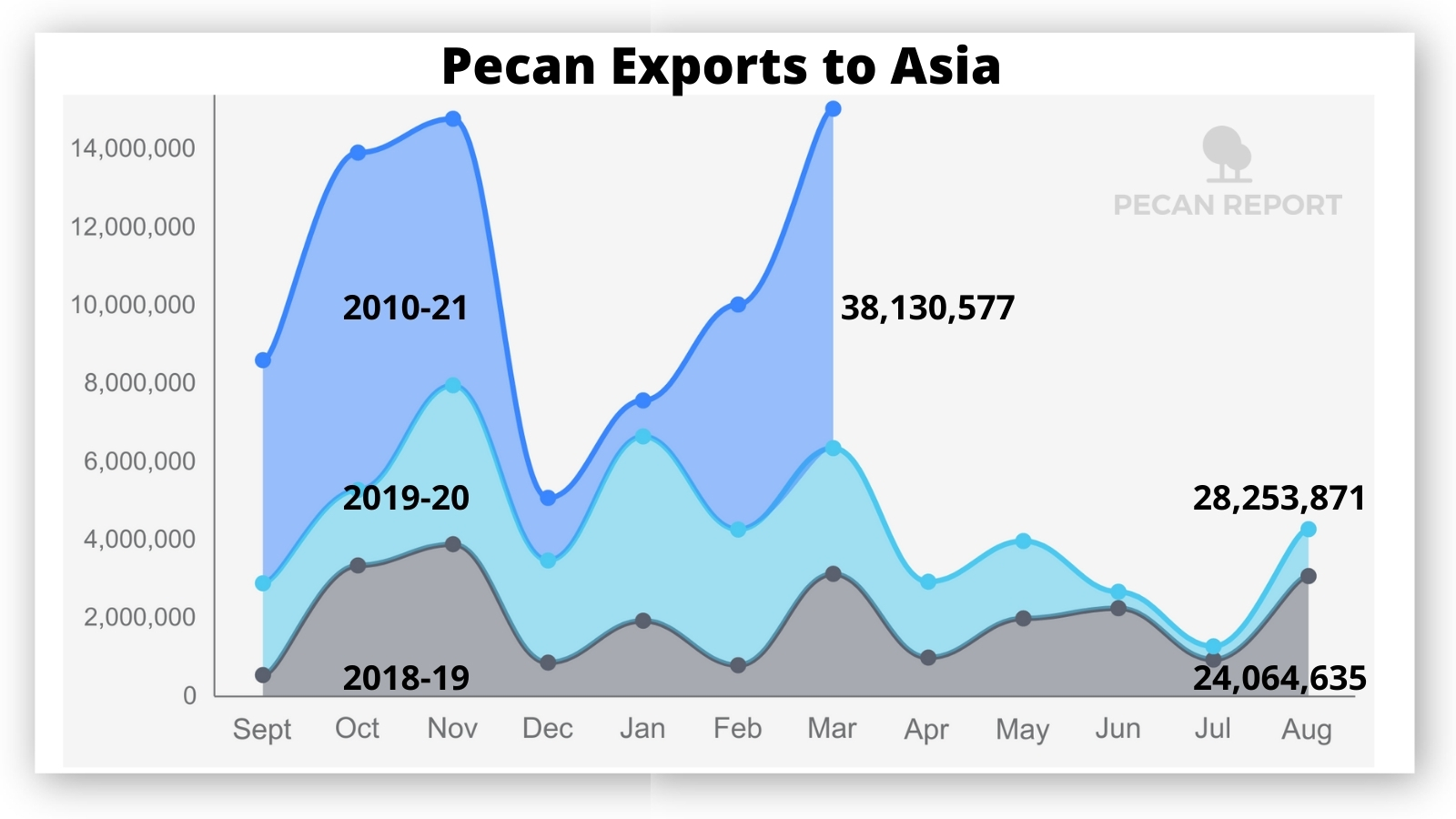 The phase one trade deal seems to be having a positive effect on American Pecan exports and hopefully will continue to show improvements moving forward.