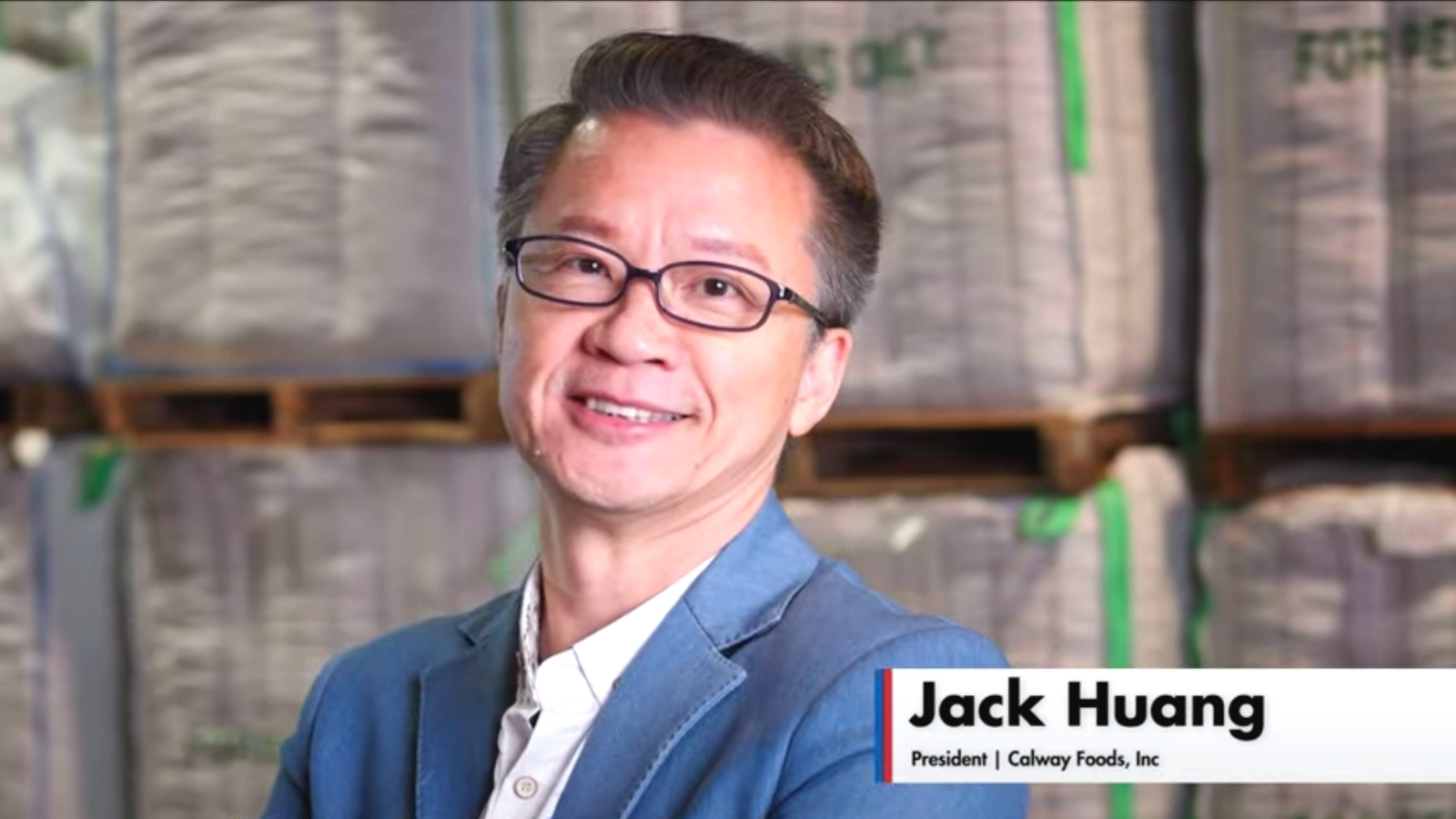 Jack Huang grew up in China, traveled to the US in 1990. Jack spent his early career in banking. One day a customer of his, who was already buying and selling pecans to China, knowing that Jack was from China and spoke the language, asked Jack to join the operation. At first Mr. Huang was skeptical knowing very little about pecans, but decided to join forces and learn the business.

Mr. Huang started Calway Foods in 2008 and engaged the help of his local Business Development Agency to help him navigate the exporting landscape. Mr. Huang quickly found China to be a big market for pecans but some education was needed as pecans were still relatively unknown to many consumers.

The US Pecan Growers began utilizing funds and grants to market pecans to China around the same time but the cultural differences proved to be difficult for some growers who were interested in shipping their pecans to buyers in China. Jack says the language barrier is easy enough to overcome with an interpreter, but the cultural differences between Americans and Chinese can take time to overcome. Jack has been helping pecan growers from all across the southern US, successfully export pecans into the Chinese market. 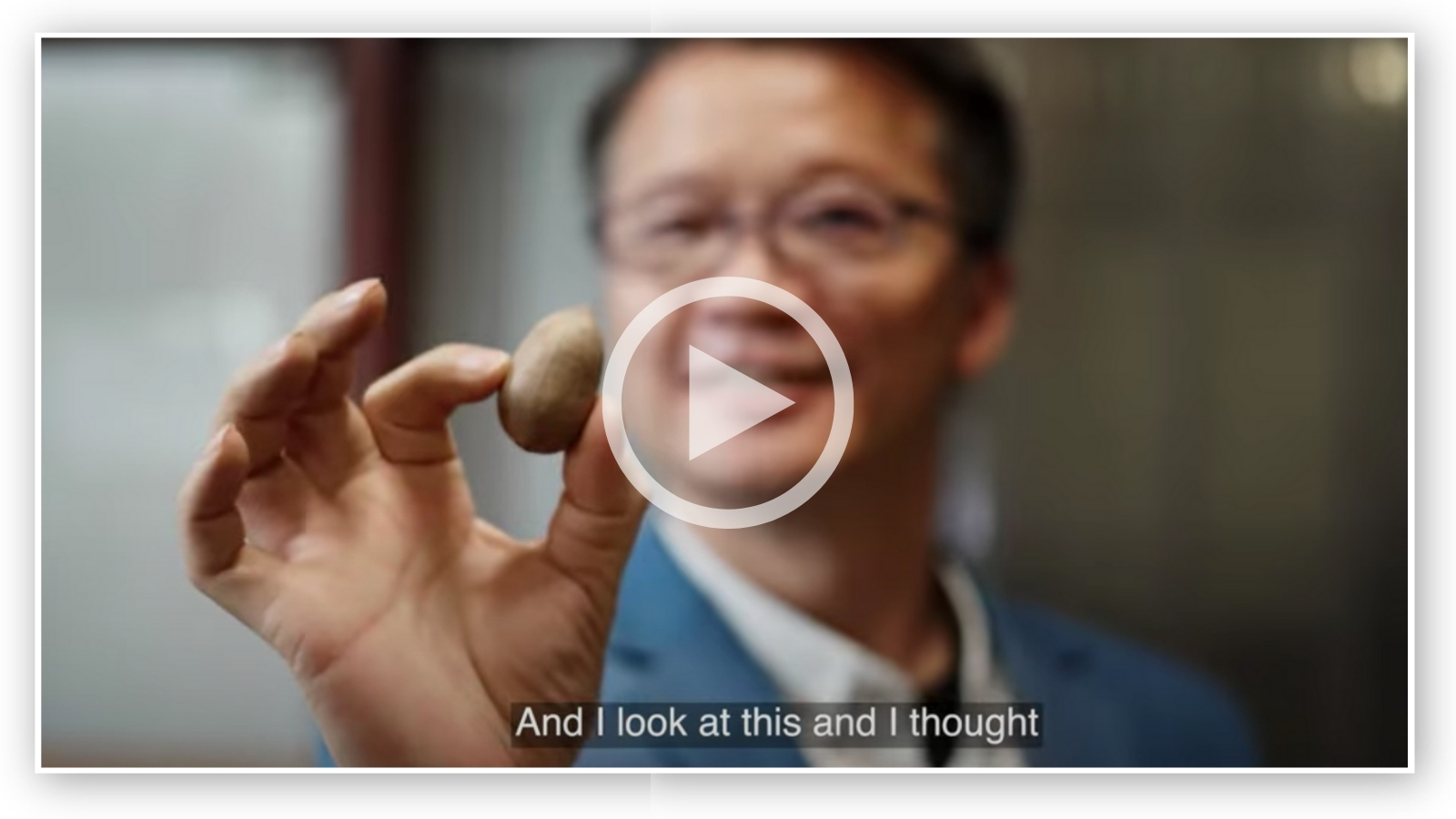 The trade dispute between the US and China has vastly interrupted trade of pecans, however with the Phase One trade deal in place US pecans have again become not only affordable, but profitable for Chinese nut roasters and retailers to process and sell. Jack has seen interest in US pecans once again increase and the future looks very promising. China’s economy is rebounding quickly and the middle class continues to grow.

Mr. Huang says exporting pecans to China has been a big contributor to the growth of his business and wants to see the trade tariffs on pecans resolved as soon as possible.

Check out Jack’s story at the link below: