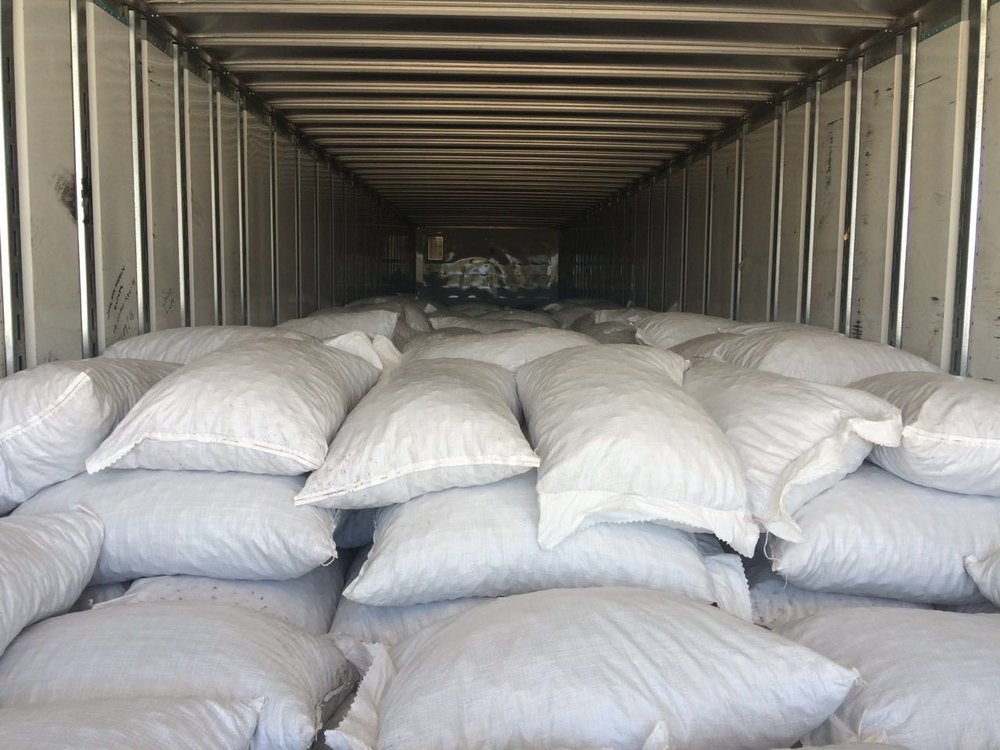 All seasoned growers know the benefit of an early harvest; and with our current in-shell pecan market heavily influenced by the demand from China and the Asia Pacific this fact has only been compounded by the rush to meet the deadline for the Chinese New Year.

But why is this so important if the Chinese New Year doesn’t actually occur until Saturday, January 28th, 2017? This is because the majority of the In-shell pecans that we send over to China are flavored and roasted before they are packaged in retail size bags bound for a variety of outlets such as supermarkets, small “Mom and Pop” stores as well as smaller wholesalers in locations throughout China’s developed cities. A large portion of the nuts are consumed during this time of the year in China much like in the USA during our Thanksgiving and Christmas holiday celebrations. The process of grading the pecans, bagging the pecans for export, fumigating the pecans, and then shipping them on the boat for 30-45 days only gets the pecans to the destination port. From there the pecans must “clear customs” however that may occur, reach the purchasing factory, and then once again be inspected for quality then cracked, heated, soaked, then roasted, and finally cooled and bagged for retail to be shipped to the retailers, and all this to beat the deadline for shoppers to be able to purchase the nuts via the brick and mortar shops or the ever increasing online market. Long and the short of it is, this takes time!!!

What will make prices fall after this deadline? That is the million dollar question. A question with many different answers depending on who you are talking to. Many people credit the assumed price drop to the resulting drop in demand from China, which makes good sense. Our college ECON 1100 courses tell us when demand drops, the price of a given commodity drops accordingly. However that would be looking at a small portion of the overall picture, what about the demand from other markets. We still sell a large majority of our pecans domestically as well as to the European market and Canada. This is why the “China Drop” may not have the effect that some believe it will. With our cold storage inventories diminishing the Shelling market is still competing heavily to out bid the Chinese market for the limited quantity of pecans produced. Since the majority of the European market is shelled pecans this brings hefty demand to the bidding table and along with the domestic demand this makes up a much larger demand for pecans than does the Chinese market. However, all we need to do is wait until the last week in November to find out exactly what the prices will do. Until next time happy harvesting and may God be with you and yours!!!!