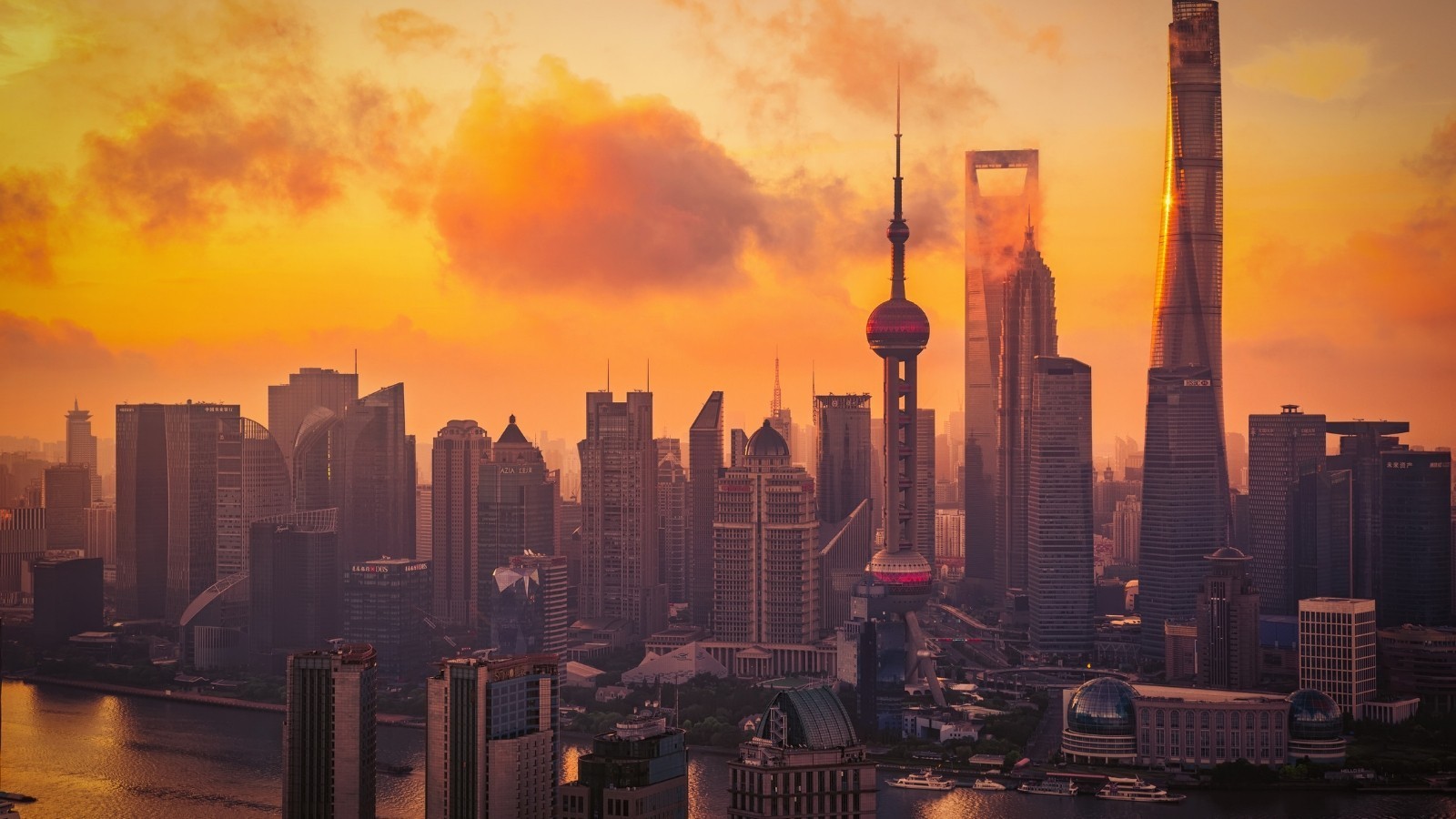 US Pecans and China

The US China trade war made the top of the list for censored content in China’s largest media platform, WeChat, for 2018. 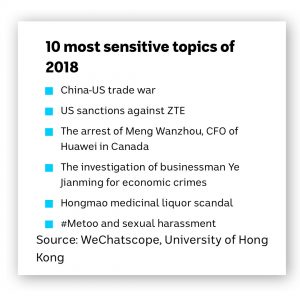 As the US China trade war continues on, claims of a resolution as early as May 1st have been made by the white house. While some say the date will be extended others say that progress is being made by both sides. The trade war has been a topic of conversation in most farming communities in America, but in China the topic has been one of the most censored issues for 2018. In a study conducted at the University of Hong Kong’s Journalism and Media Studies Centre, students monitored articles published on China’s largest media platform, WeChat, and found that the China US trade war was at the top of the list for censored articles in 2018. While we have seen articles published by the Chinese state controlled media it’s hard to gauge the real attitude of the Chinese consumer due to the limited information available to them. While media and information censorship is nothing new in China, the fact that the trade war is topping the list of censored media does show the significance of the trade dispute to the Chinese state controlled media. Reports this morning say that both the US and Chinese representatives have outlined a plan to end the trade war pushing global markets upward on the positive news.