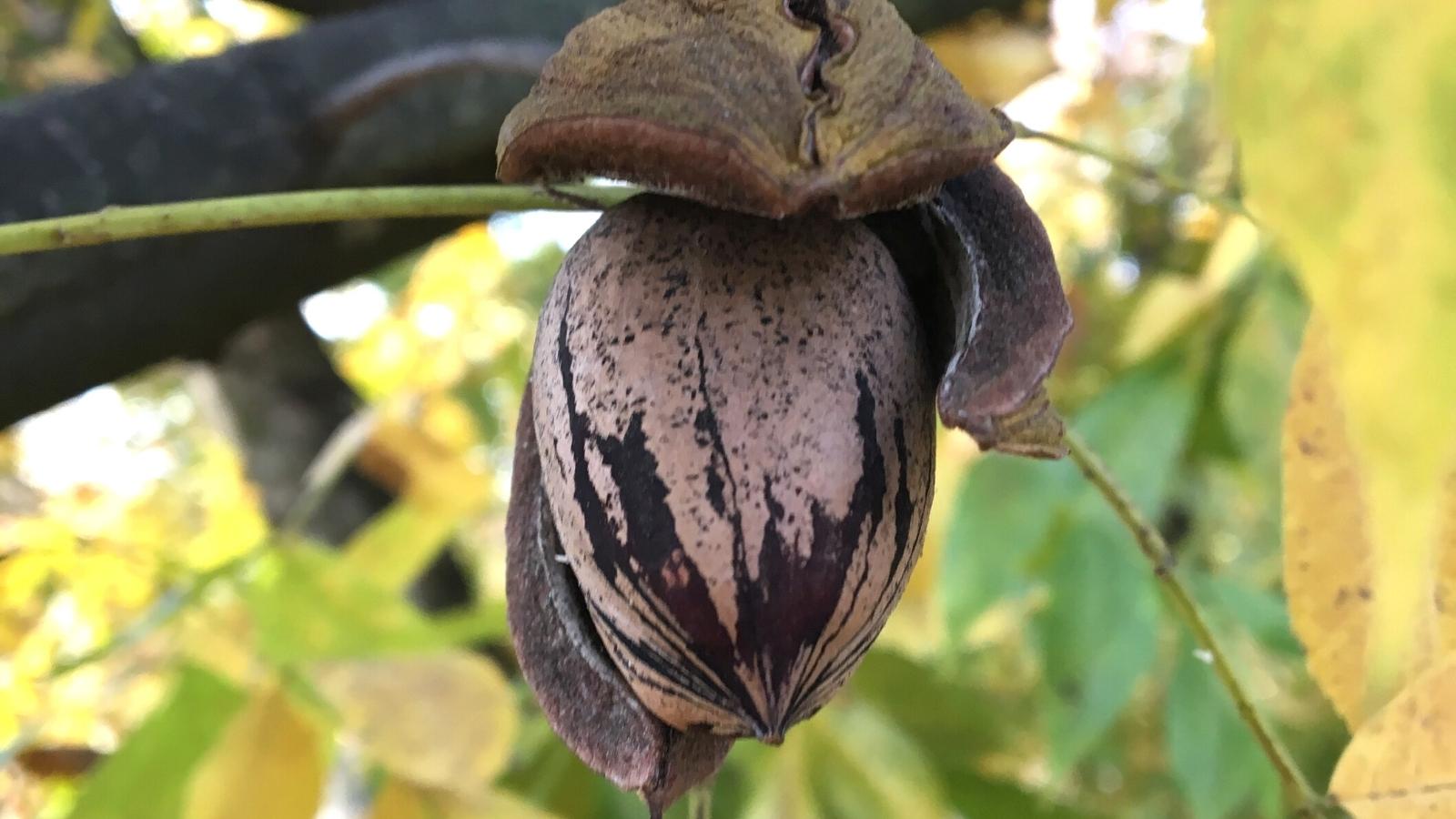 American Pecan growers have seen their fair share of hurdles over the last fews years, with a China trade war, followed by a major hurricane and price drop, but have still managed to increase demand and production at a relatively steady pace.

With the formation of the federal marketing order in 2016, growers enabled themselves to collect much more and much more accurate data about pecan production, deliveries, shipments, inventories and the like. The data has allowed us to look more closely at production and demand for pecans.

Now that we have this data available we can see just how fast demand and production are moving and in what direction. Prior to the marketing order demand in the US had grown stagnant with most of the new demand for pecans going to foreign markets. Now we can see that trend has changed dramatically with domestic consumption outpacing exports year after year and with more substantial growth.

The domestic market is the major consumer of pecans for now, however China is again becoming a large purchaser of American Pecans. Pecan growers have faced some major challenges; when hurricane Micheal hit Georgia,Alabama and the Carolinas in 2018, pecan production took a major hit. Georgia is the largest producer of pecans in the world and Hurricane Micheal ripped right through the major pecan production area.

You can see in the chart how production was affected after Hurricane Micheal, taking two years to recover from the damage. But recover is exactly what Georgia growers have done and have now brought production back up to previous levels and slowly growing. This year may again take a slight hit with Georgia growers seeing a smaller crop this year after 2 good years of recovery. More growers are now utilizing hedging management practices in orchards to help prevent damage from high winds and storms such as Micheal.

Production is rebounding and shipments are strong. Last season saw the biggest year ever with shipments outpacing the previous year by approximately 90 million pounds. This season has started slower but is still showing strong demand.