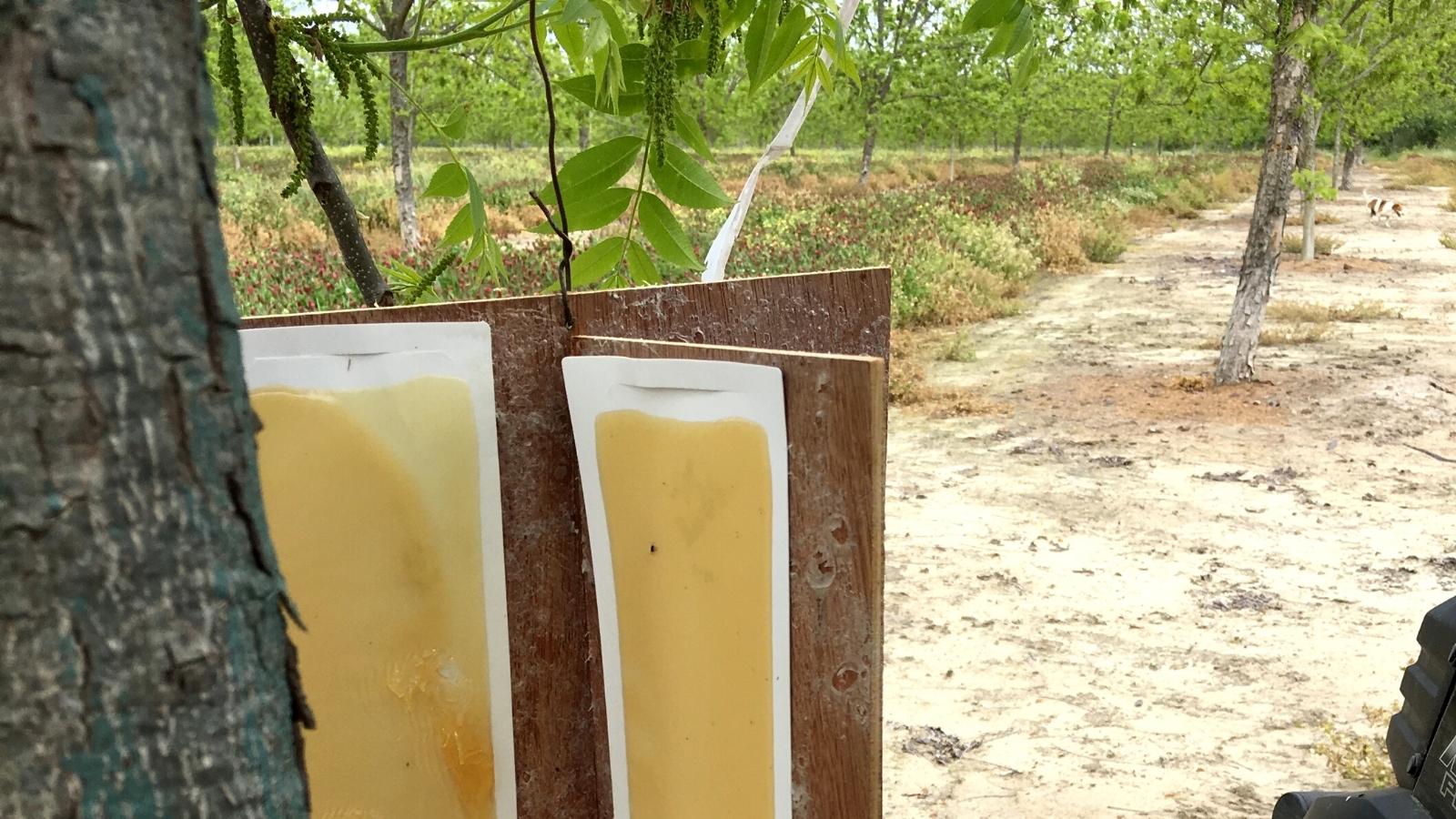 Over the last few years American pecan growers have struggled to keep pace with growing demand for the only tree nut native to the continent of North America and the deficit is growing. While pecan prices on the farm have struggled to keep pace in the past few years, the demand has continued to grow, so much in fact that imports have continued to fill the growing gap between available production and the demand created by grower efforts.

American pecan growers have been marketing their nuts successfully for nearly two decades, when growers showed up to China during a year of lower walnut production, buyers took notice and demand took off. Because growers could ship pecans direct to buyers in China, pecan prices on the farm climbed to levels that allowed growers to reinvest in the farm and increase production.

Over the past few years growers have seen most of the growth coming from the domestic market right here in the US. With the onset of the federal marketing order, growers sought to create more demand right here at home. The domestic market has been the biggest market by far over the last few years and has been the driver behind the growth in demand, but with farm gate prices hitting the lowest levels in over a decade, growers have struggled to keep up with the pace of demand. Pecan orchards take on average 7-10 years to come into commercial production and require inputs from day one of planting.

Over the last 3 years growers in the US have average a 116 million pound deficit in the supply of pecans. Imports have been able to fill the gap but with most of the imports coming from arid regions in northern Mexico, water shortages could soon put the supply at risk. 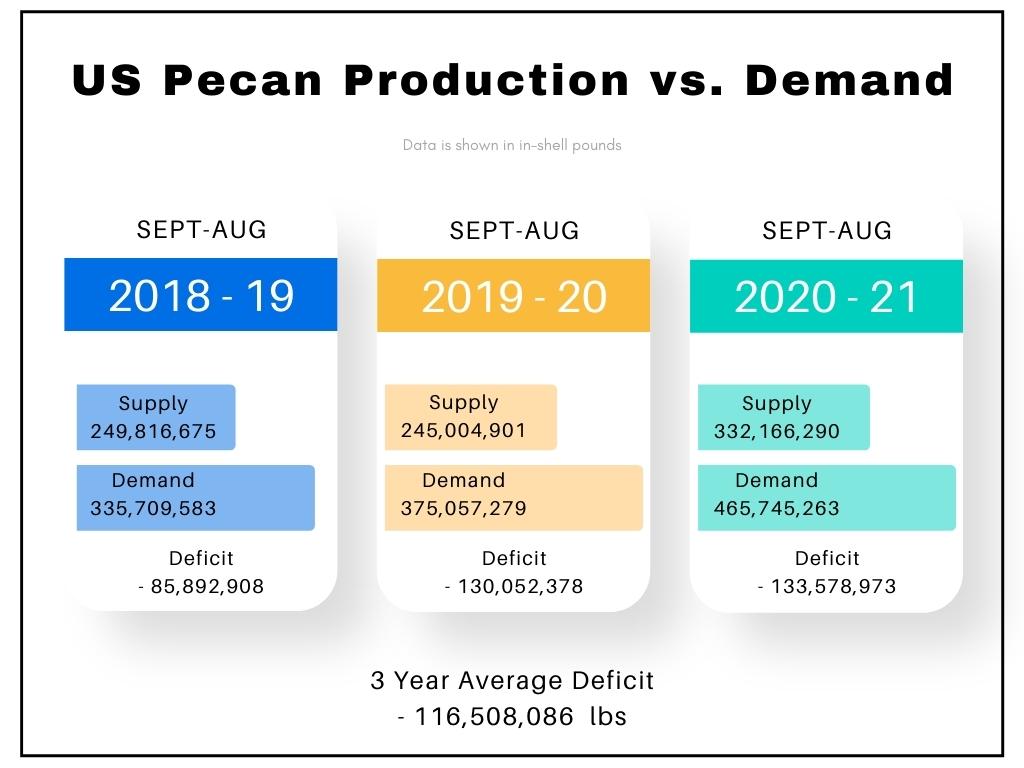 Over the last three seasons US growers have averaged a 116 million pound deficit and our current season could again prove to be an even shorter year. With water issues in the west and an “off” year, deliveries from growers have paced behind last year. The shorter crop has pushed farm gate prices up higher but new plantings have not been able to keep pace in the US.