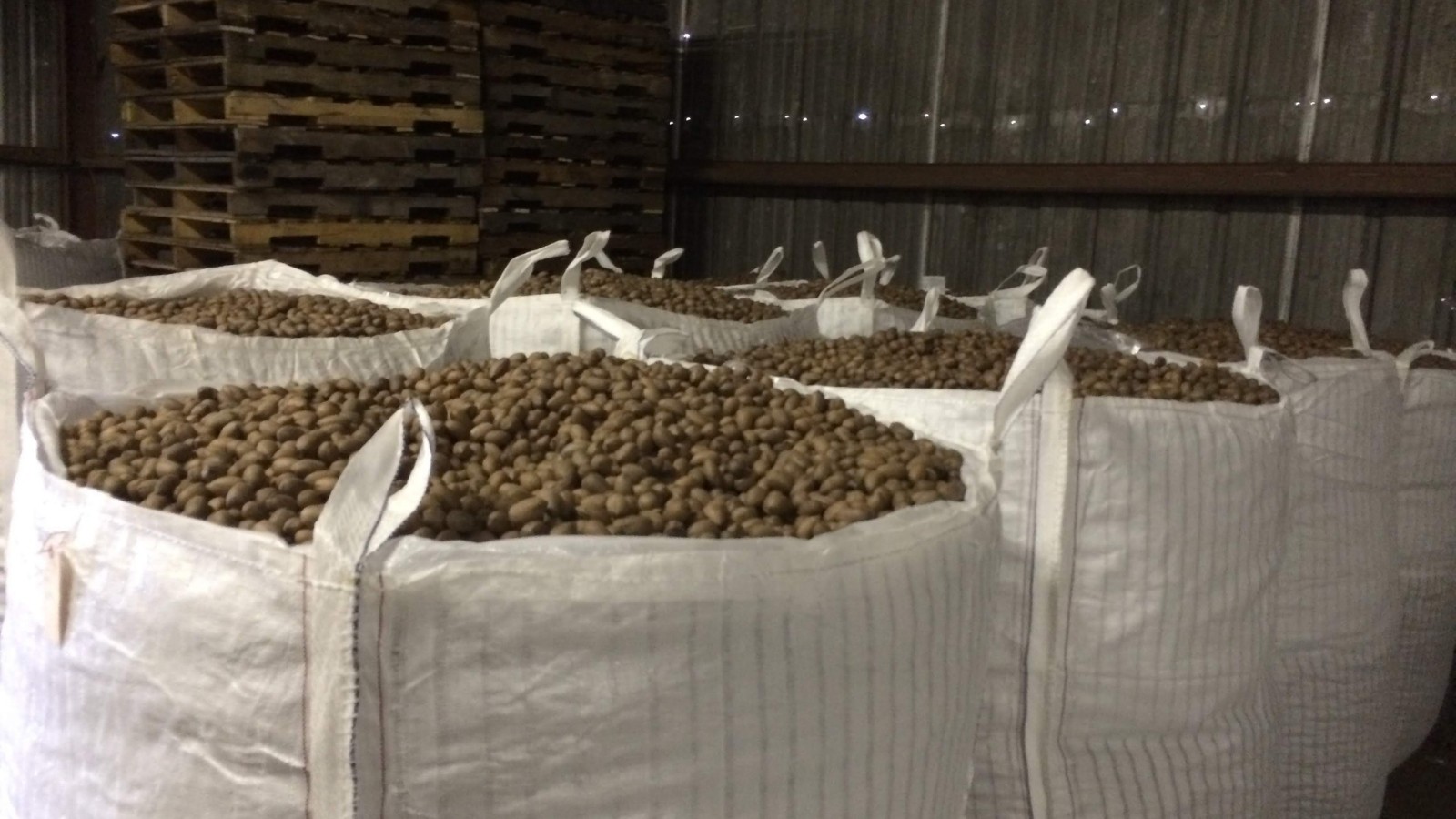 The latest data reported by American pecan growers shows US pecan handers have been increasing purchases from farmers over last year by a significant amount for the first quarter, as prices this year have fallen to decade lows on the farm, but not on the shelf.

A mere four (ish) years ago pecan growers banded together to form the American Pecan Council to allow for better data collection and industry reporting on information such as supply and demand in the pecan market at any given time.

The monthly reporting has allowed for industry to better gauge the domestic market as well as exports to foreign markets and the available supply to service these growing markets. Of the metrics being reported, we can use the “shipments” category allows us to determine the amount of demand for each of the reported months, and when tracked over time, gives us a picture of the fluctuation throughout the year, and also allows us to see the overall trajectory of the demand for pecans.

While demand has been sluggish, the trend line is showing increasing demand, from a commodity that was stagnant in the domestic market. Since the APC began back in 2016, the staff has focused on the domestic market which was at the time reported demand for pecans in the negative territory. Since that time the APC has reversed the trend and domestic consumption is now the driver behind the increase in consumption.

Another reported metric is the amount of sales from farmers to the wholesale market. This is reported for both American pecans as well as pecans that are imported from other countries. This year pecan purchases have increased dramatically in the first quarter of the season as compared to last season.

Last season, 2019,in the months of September, October, and November (1st Quarter of the season) pecan purchases are reported at 56,145,894 lbs (25,467 mt). This year the same metric is showing a 39% increase to 78,180,123 lbs (35,461 mt) of pecans purchased from American pecan growers. With pecan prices on the farm hitting decade lows, buyers are beginning to increase purchases as down the supply chain to the end user demand continues to increase.

But thats not the only increase in purchases reported. According to the latest report, pecan purchases from Mexico has grown even more. In the fist quarter of last season (2019) first handlers had purchased a mere 15,777,848 lbs (7,156 mt), this year however has seen much more activity with pecan purchases at 45,725,452 lbs (20,740 mt) representing an increase 190% for the first quarter.

With on the farm prices at decade lows buyers are taking advantage of the spread and purchasing more pecans than last season. With buying activity increasing prices may begin to inch upward, however with the large inventories currently being held by growers the increase in purchases may need to continue for a while before farm gate prices increase.