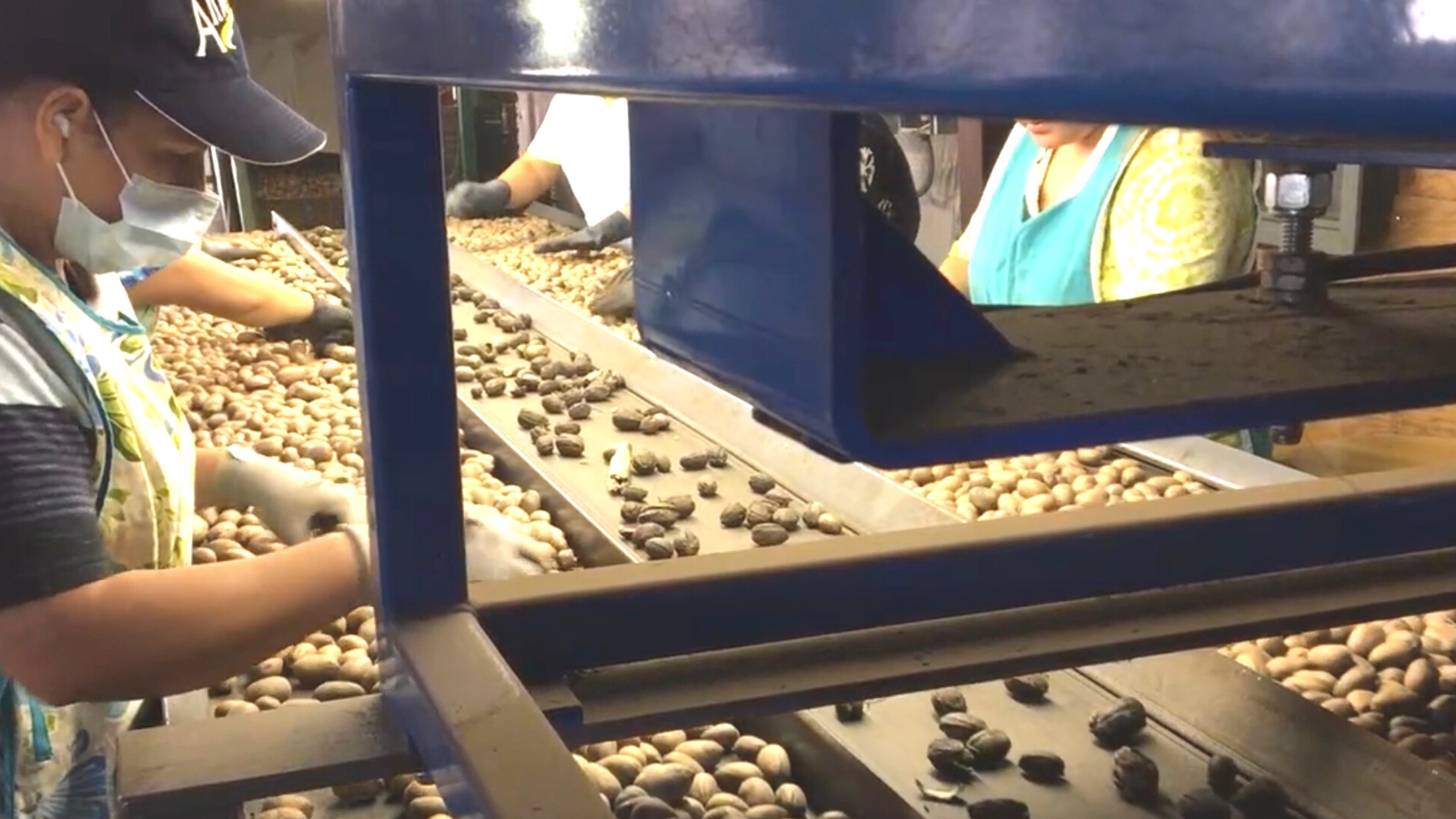 Exports to other countries are growing but nothing in comparison to the domestic market here in the US. The APC made it their goal to grow consumption domestically and grow it they have. Imports from Mexico have been on the rise until 2018 at which point imports overall have been on a slow decline according to the Dept of Homeland Security data for border crossings.

A closer look at the data show that in-shell pecans imports have decreased but shelled pecans have continued strong seeing the first year over year decrease in 2021, and it was only a slight decrease of 12% or 14 million pounds from approximately 116 to 102 million pounds.

In-shell’s drop is likely due to the trade war with the US when Chinese buyers began to shift to lower tariff pecans from Mexico, pecans that would have come into the US are now going into China.

Shelled pecans imports from Mexico have been strong as the domestic market is still the largest market for shelled pecans. With lower labor cost and state of the art facilities, many brokers and shellers in the US have shifted shelling responsibilities south of the border.

With the new APPB online those imports will now be contributing to the overall marketing and research efforts and will continue to grow demand for pecans.